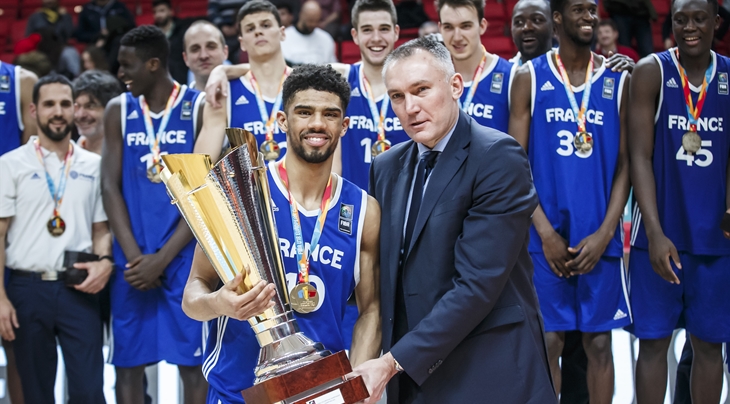 France take home the title after thriller with Lithuania

Lithuania were led by 28 points from Arnoldas Kulboka, who nailed eight three-pointers, and Tadas Sedekerskis added 10 points and 12 rebounds.

It is France's fourth U18 title after 1992, 2000 and 2006 and pulls them into sole possession for third place on the all-time list behind the Soviet Union's eight titles and five from Yugoslavia.

The team also picked up the generational double after winning the FIBA U16 European Championship 2014.

Turning Point: Arnoldas Kulboka had just knocked down a three-pointer to pull Lithuania within 60-59 with 4:33 minutes left when Ntilikina nailed three straight three-pointers and the lead was 69-59. Lithuania did not get closer than five points the rest of the way.

Stats Don't Lie: France shot 47% for the game from the field while their defence held the Lithuanians to just 33%. Lithuania also made just 56% of their free throws.

Game Hero: Ntilikina was the man all game for France as the MVP collected 31 points to go with four rebounds and three assists.

What They Said: "I think we have a really great team in terms of athleticism and we played hard during the entire tournament, showing our strength and defending aggressively. We faced a tough team in Lithuania and in the deciding moments, we knew how to keep going, get the baskets, rebounds and some stops. It is the first U18 gold medal in ten years, but it is the second one for our generation, so it is really an honour to bring it back to France. I don’t have the words to describe, but it is just amazing." - MVP Frank Ntilikina. 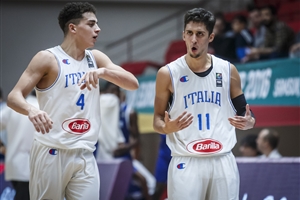 Moretti wants to stand on podium with long-time friends 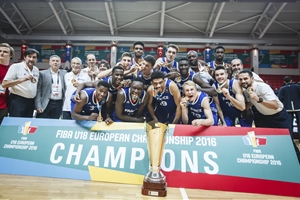 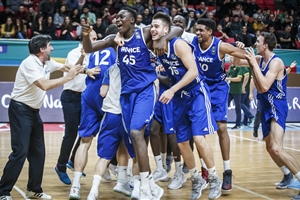 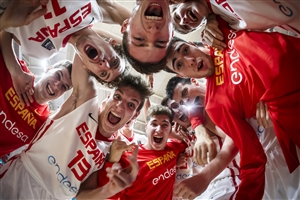