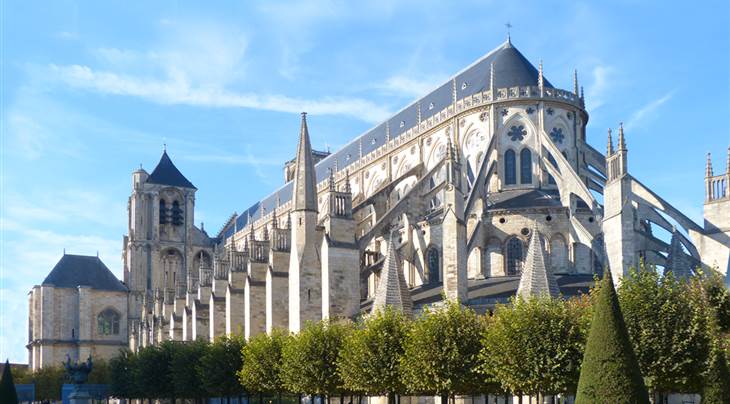 It is also the historic capital of Berry, province of the Ancien Regime, corresponding approximately to the current departments of the Indre and Cher.