PODGORICA (Montenegro) - Poland won their first FIBA U16 European Championship Division B title since 2007 as they defeated Netherlands 71-58  for the 2019 crown while Denmark beat hosts Montenegro again to collect the final promotion spot in Division A.

Poland and Netherlands had already secured their return to the top flight by reaching the Final. Poland, who last played in the Division A in 2016, were in a battle all game with the Dutch until the fourth quarter, when they went on a 19-1 run to blow it open.

Aleksander Wisniewski scored 7 of his team-high 23 points in the run and Jeremy Sochan picked up 8 of his 15 points to give Poland the crown. Netherlands, who were relegated from Division A last summer but will make the jump right back up, wasted 23 points and 6 assists from Armin Strojil. 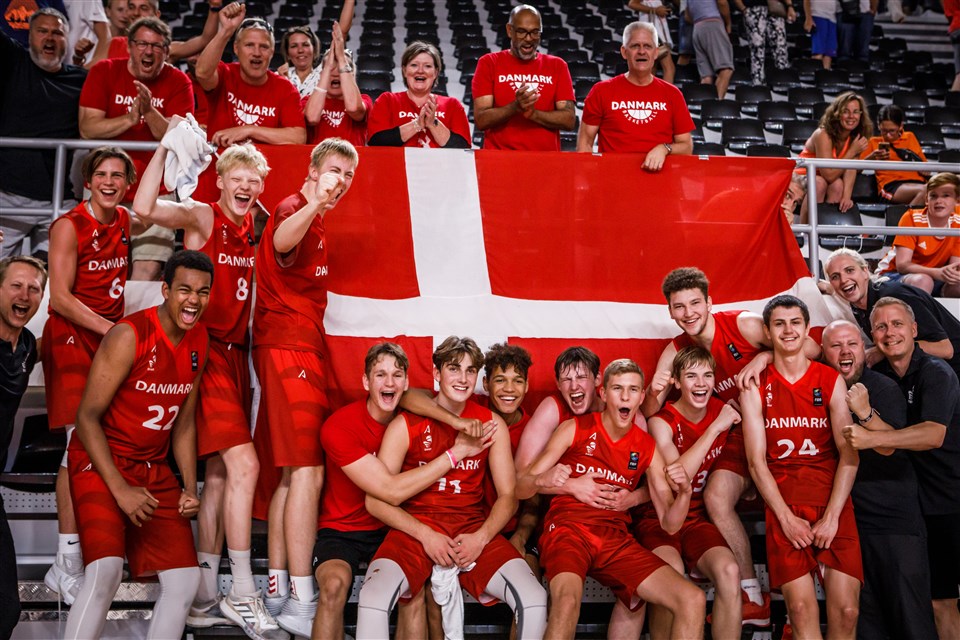 In the Third Place Game, Denmark defeated Montenegro 85-54 after knocking off the hosts in the final group game to lock up their first Division A berth since 2014.

Denmark led by 10 points at halftime and then blew the game open for good with a 31-13 third frame. Denmark star Gustav Knudsen picked up two fouls in the first 51 seconds but went on to collect 20 points, 12 rebounds, 6 assists, 4 steals and 3 blocks. Noah Sorensen added 16 points, 9 assists, 5 rebounds and 3 steals. Montenegro was paced by 12 points from Andrija Grbovic. 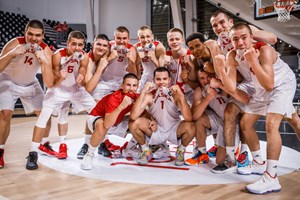 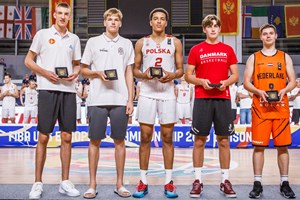 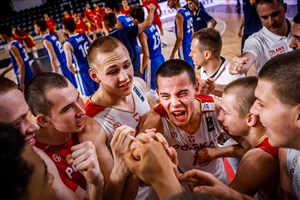