Russia hold off Bosnia and Herzegovina for Division B title; MKD down Czechs to clinch promotion

Having already clinched promotion a day previous, the visiting Russians completed the double triumph with an 83-77 victory in the title clash after containing a fierce second-half fightback form the home nation.

After a close-fought opening quarter, Russia shot ahead to a 48-27 halftime lead after outscoring Bosnia and Herzegovina 28-8 in the second period to establish a comfortable cushion for the second part of the game. 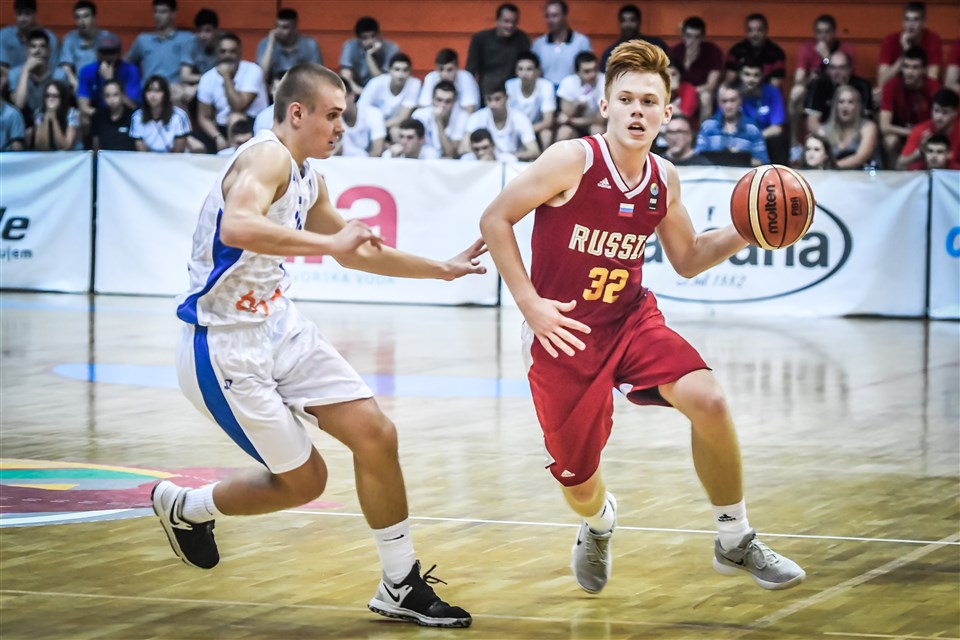 However, led by Djordje Gobovic and Alem Huseinovic, the hosts did manage to get the game back to single figures, coming within 80-75 in the closing minutes of the contest, but their comeback proved to be too little, too late.

For Bosnia and Herzegovina, Gobovic had a team-high 16 points and 6 rebounds, while Huseinovic collected 15 points and 6 boards. 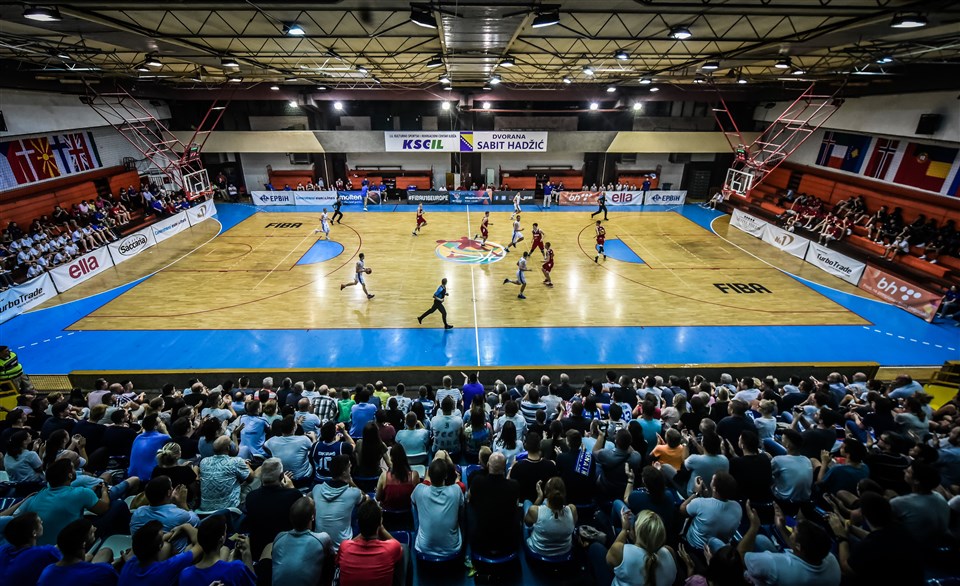 Meanwhile, the Former Yugoslav Republic of Macedonia got on the last step of the podium with an 84-66 victory against Czech Republic in the Third-Place Game to earn promotion to Division A for the first time in the U16 age category since the two-tier system was introduced in 2004.

Marko Milovanovikj put his best foot forward in the high-stakes contest, collecting a game-high 23 points and 14 rebounds for coach Aleksandar Jovanchev's side, while Andrej Andonoski chipped in with 15 points and 9 rebounds.

A team-high 22-point effort from Lukas Hrebik wasn't enough for Czech Republic, with the team's number one option Ondrej Hanzlik going just 4-of-14 from the field for 10 points and 17 rebounds. 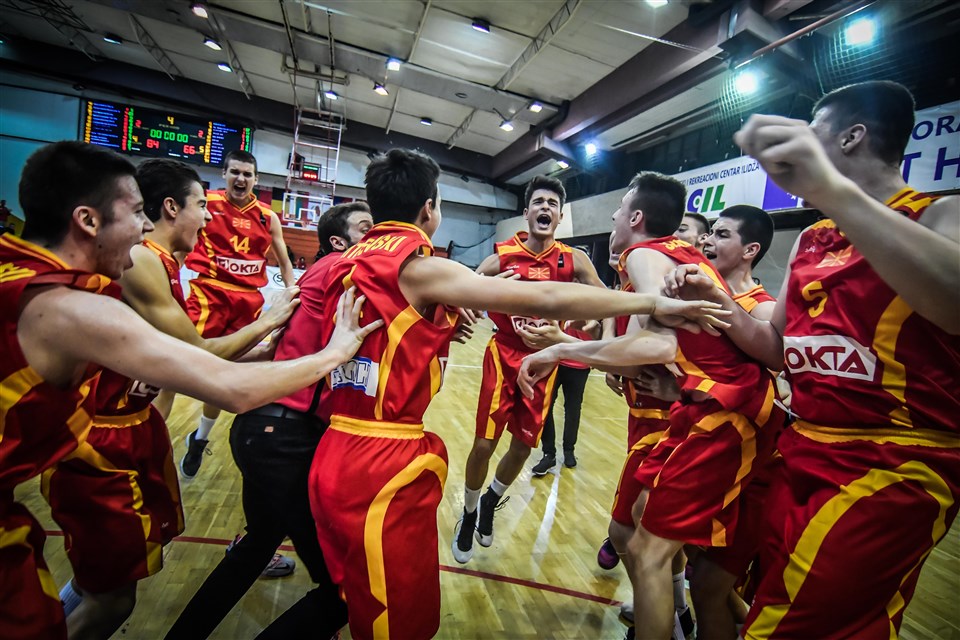 MKD claimed the third remaining ticket to Division A

After suffering their only defeat of the tournament in the Quarter-Finals, Poland won their remaining games to secure 5th place in the final standings after signing off with an 84-78 triumph over Iceland. In the Classification Game 7-8, the lead changed hands 29 times but eventually settled with Great Britain, who outlasted Romania 80-76 in a close-fought contest.

Meanwhile, Belgium registered a lopsided 91-59 victory against Ukraine in the Classification Game 9-10, Bulgaria lined up next, after defeating Denmark 81-51 and Finland beat Portugal for 13th place with a 78-70 win, with Kalle Koivunen and Valtteri Mervola sharing a team-high mark of 15 points each.

Further down in the standings, Ireland finished the tournament on a high note by securing a 67-59 win against Belarus, Hungary shook off Switzerland 68-56, as Sweden eased by Slovakia with a 77-57 scoreline. Cyprus edged Norway 59-58 in an overtime drama in the Classification Game 21-22, as Kosovo avoided the wooden spoon with a 74-69 win over Luxembourg. 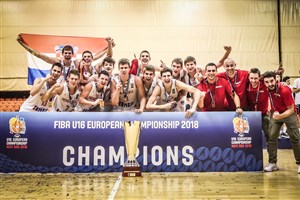 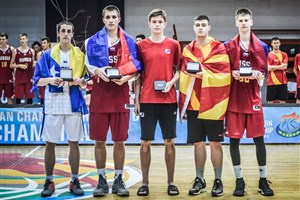 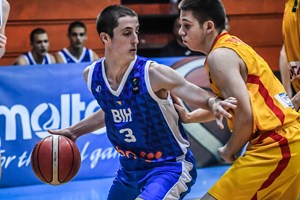 Bosnia and Herzegovina, Russia secure Division A status; MKD and Czech Republic to play for bronze