Five players to watch in Udine

UDINE (Italy) - The future of European basketball will be on display in Udine with the FIBA U16 European Championship 2019. There are plenty of high level talents to follow in Italy. Here are a handful of the main guys who will leading their teams. 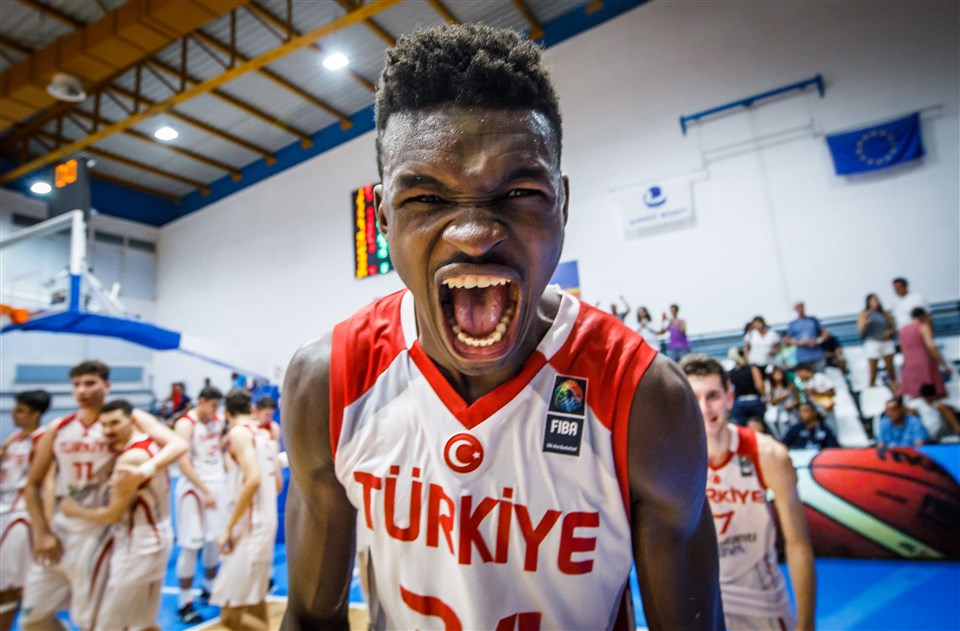 Casarin will have the hosts dreaming of a first FIBA U17 Basketball World Cup bid since 2014 as the point guard has put together an impressive list of achievements in the last few months. Not only has he played up at the U18 Adidas Next Generation Tournament for Umana Reyer Venezia, appeared at the Adidas U16 All-Star Game, made his Serie A debut and played two games in the Italian Play-Offs. The son of Reyer club President Federico Casarin is also coming off an impressive showing at the FIBA U18 European Championship 2019, where he averaged 8.8 points, 2.5 rebounds, 2.3 assists and 1.5 steals in four games despite being two years younger than the rest of the competition.

Mantzoukas is one of the next big young talents in Greece basketball and the forward gives Hellas hope of finally getting another U16 European medal - with just a third place in 2013 since 1999. Mantzoukas has already shown he can play with adults, debuting in the Greek top flight at the end of the 2017-18 season - at 14 years of age. Last season he even debuted in the Basketball Champions League for Promitheas Patras. Mantzoukas will likely be one of the stars of the tournament if you consider his recent dominance at the European Youth Olympic Festival showing, where he led the competition in scoring and rebounding.

Radovanovic is a scoring machine and he will be a solid contender to lead his first FIBA event in points per game. The lefty shooter recently finished tied for second in scoring at the European Youth Olympic Festival in Baku with 16.2 points while shooting 37 percent from long range and picking up 5.8 rebounds, 1.8 assists and 1.0 steals. The Partizan Belgrade player hopes to guide Serbia to their second U16 continental crown with the minimum goal of getting the Serbs qualified for the FIBA U17 Basketball World Cup 2019. 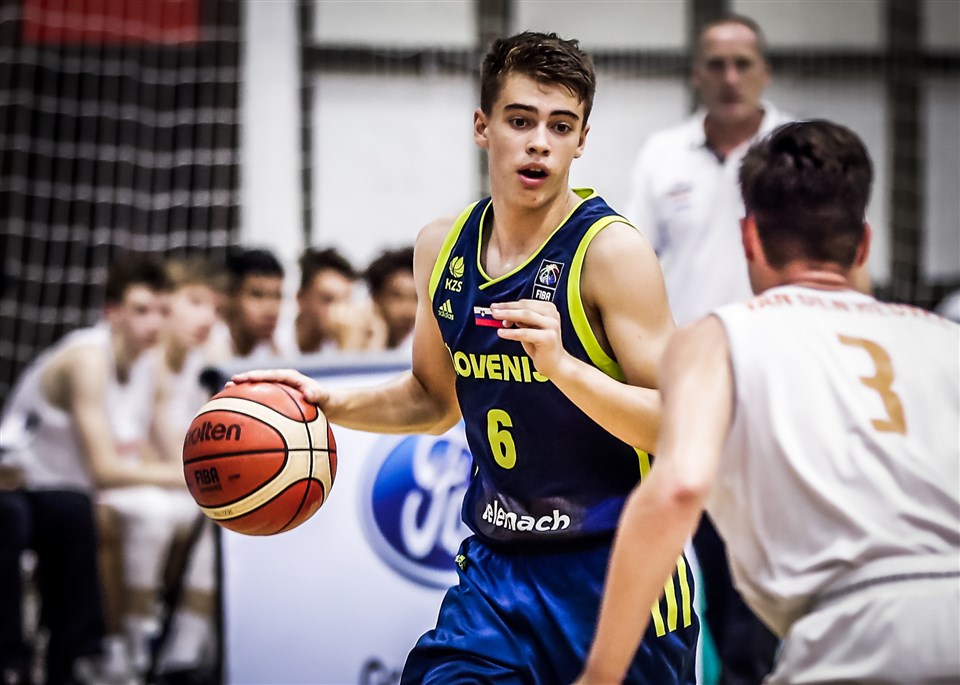 Despite being a 2004-born player in a 2003-born competition, Klavzar will actually be playing his second U16 tournament. The point guard averaged 11.9 points, 2.1 assists and 1.4 rebounds last summer in helping Slovenia stay in Division A for now a third year. Klavzar is also just the latest of Slovenian talents to head to Spanish giants Real Madrid early in their lives to work on their development. We just saw Ziga Samar guide Slovenia to third place at the FIBA U18 European Championship 2019 - the country’s first medal since 2002. And then there was another Slovenian who used to play at Real Madrid. What was his name again? Luka … something. Nah, just kidding. Of course we all know and remember what Doncic did.

Here are some of the other players to keep an eye out for in Udine: Zinedin Mulic, Bosnia and Herzegovina; Duje Brala and the Ivisic twins Tomislav and Zvonimir of Croatia; Kymany Houinsou, Yohan Traore and Victor Wembanyama from France; Benjamin Schroder, Jacob Patrick and Luis Wulff of Germany; Israel's Emanuel Sharp; Matteo Spagnolo of Italy; the Lithuania trio of Emilis Butkus, Oleg Kojenets and Paulius Murauskas; Andrej Mitrevski and Teodor Simic from North Macedonia; and Spain's Ruben Dominguez. 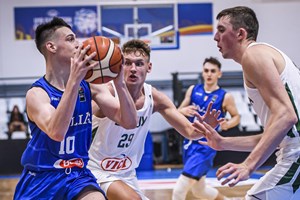 Hackett fan Casarin looking to get Italy back on global stage 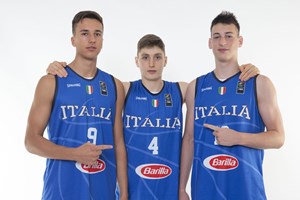 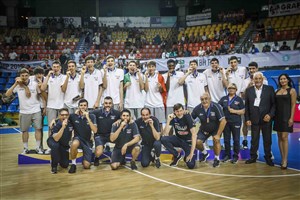 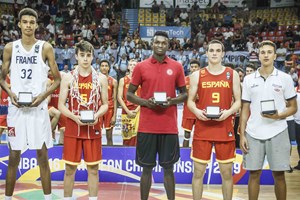 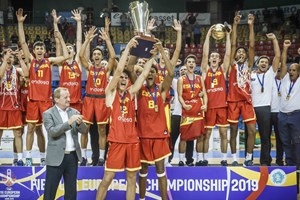