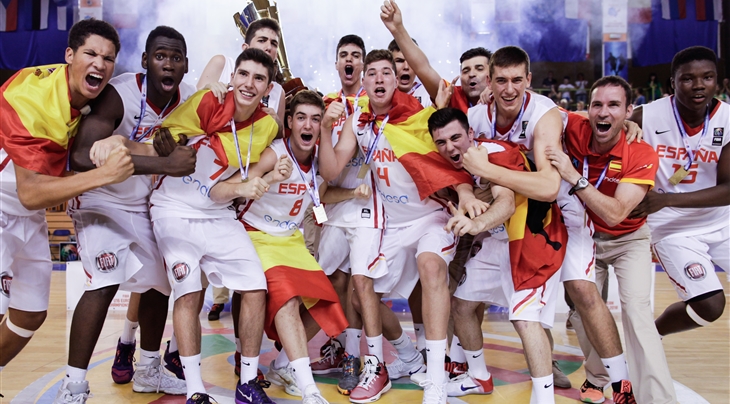 Turning Point: Having trailed for the majority of the game, Lithuania took the lead with 13.6 seconds left. Spain responded like true champions do with Carlos Unanue netting the game-winning three-pointer out of the timeout.

Stats Don't Lie: Usman Garuba had 10 of Spain's 11 blocks - compared to just one from Lithuania - as he completed a remarkable triple-double. The 14-year-old also had the all-important steal in the dying seconds to seal the victory.

Game Hero: Joel Parra got Spain going early with 11 first quarter points on his way to 19, and then Garuba really began to assert himself on the game, particularly during the third period. But with the game falling out of their grasp, up stepped Unanue with the biggest shot of his life. 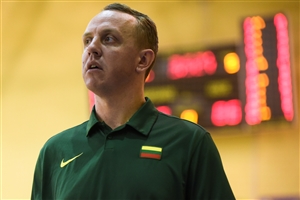 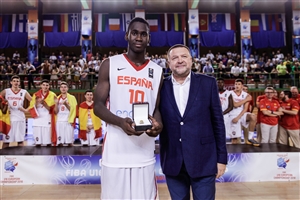 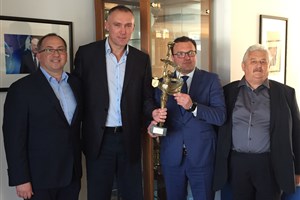 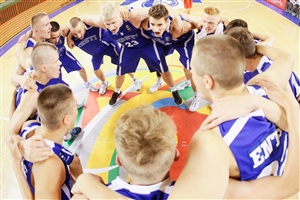 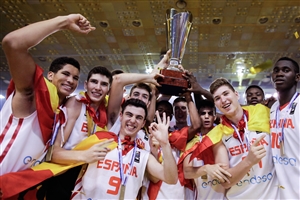