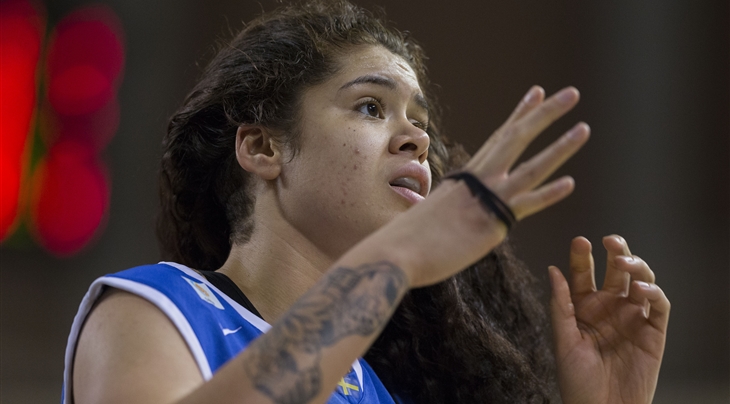 ORENBURG (EuroLeague Women 2017) – Nadezhda Orenburg Region have undertaken significant roster surgery as they prepare to try and emulate their historic run during 2015-16 which took them all the way to the EuroLeague Women Final in Istanbul.

However, they won't be doing it with any of their biggest hitters in marquee star DeWanna Bonner, who is not re-signing – along with the likes of Kayla McBride, Angelica Robinson and Anna Cruz.

Instead, head coach Roberto Iniguez will look to a string of new arrivals to try and fill the void, with WNBA trio Amanda Zahui, Tiffany Mitchell and Elizabeth Williams headlining the class of 2016-17.

Sweden national team center Zahui has been playing for the New York Liberty and will make her debut in EuroLeague Women, having only played EuroCup Women previously with Adana Aski and Telge Basket.

She will work in tandem under the hoop with Elizabeth Williams of the Atlanta Dream, who will also be a EuroLeague Women rookie. She had a stint playing at Istanbul Universitesi last season in EuroCup Women.

In the backcourt, Tiffany Mitchell has been impressing for the Indiana Fever and she will make her European pro-debut with Nadezhda. She will play alongside Spanish playmaker Cristina Ouvina who transfers from Wisla Can-Pack, while combo guard Elena Beglova will push both players for court-time.

The other Russian players will be Natalia Zhedik, Anastasia Shilova, Liudmila Sapova, Tatiana Petrushina, along with rising star Zhosselina Maiga and also Natalia Anoikina, whose form in last season’s Quarter-Final Play-Offs proved a major reason for the club’s best-ever season. 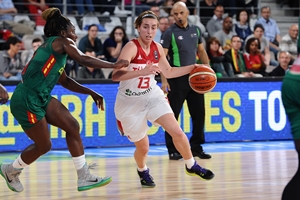 Bilgic ready for the next step with Fenerbahce 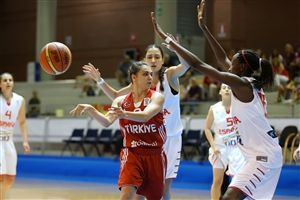