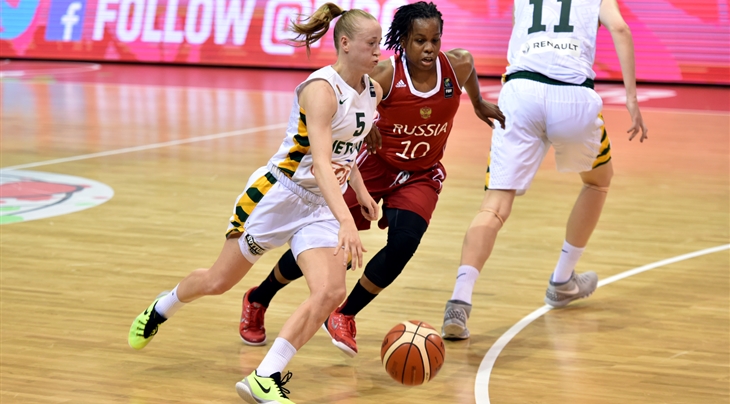 UMEA (EuroCup Women 2017) – Fans in Umea could be in for an entertaining 2017 EuroCup Women Regular Season as Udominate Basket put the finishing touches to their roster.

With arch rivals Lulea Basket in the same Group, it promises to be a fascinating journey as two familiar foes battle it out on the EuroCup Women stage instead of just the domestic scene.

And they will have the inside track since Sweden national team forward Josefin Vesterberg has joined Udominate from Lulea.

She is just one of several new faces for the locals to support, with the towering Latvian center Zenta Melnika switching from TTT Riga to add further strength under the hoop. Talented young gun Emilia Stocklassa will also suit up for her new side having opted to join the squad and it’s the same scenario for her fellow Sweden U18 colleague, Karolina Tellman.

Lithuania national team playmaker Santa Okockyte has put pen to paper with the club fresh from landing the LMKL title with Hoptrans Sirenos and she will direct traffic in the backcourt.

Perhaps most critically, Udominate Basket will benefit from significant continuity as the spine of their 2015-16 side have opted to remain on board.

Udominate will also match-up with German champions TSV 1880 Wasserburg in Group H of Conference 2, plus a team from the EuroCup Women 2017 Qualifiers. 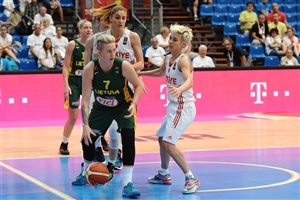 Barthold and Bussey to be backbone again for Lulea Basket 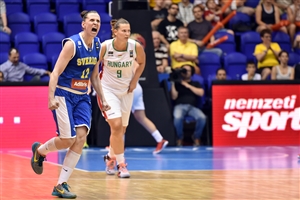