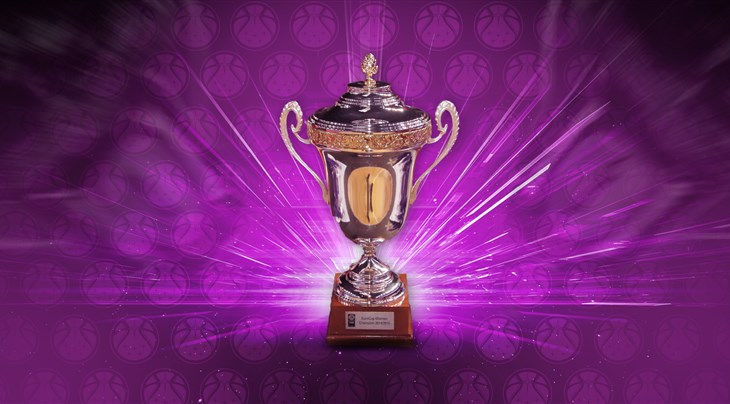 As in previous seasons, the clubs will be divided into two even conferences of 20 teams each. In Conference 1, 18 of the teams are already confirmed. They will be joined by one team from the EuroLeague Women Qualifiers, as well as the winner of the EuroCup Women Conference 1 Qualifier.

Conference 2 follows the same format, with the 18 confirmed teams to be joined by one team from the EuroLeague Women Qualifiers and the winner of the EuroCup Women Conference 2 Qualifier.

In the Conference 1 Qualifier for EuroCup Women, Basket Gdynia (POL) will face Spartak MO Noginsk (RUS); whilst in Conference 2, Saint-Armand Hainaut Basket (FRA) will go up against Amsterdam Angels (NED).

The Qualifiers will follow a home and away format, with the teams listed second in each match-up to play the return leg at home.

The Qualifiers will be played in late September, with Regular Season action set to tip-off on October 12.

About EuroCup Women
EuroCup Women is the second-tier women's club competition in Europe, and will see 40 clubs compete in the 2017/18 Regular Season. 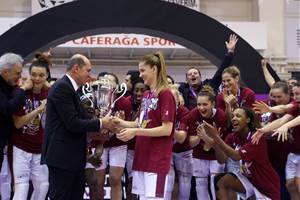 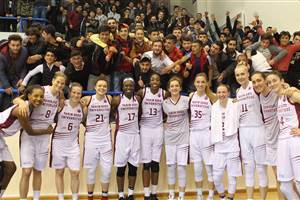 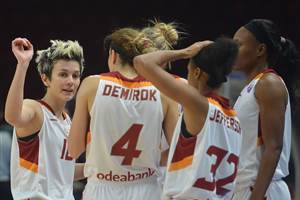