MUNICH (Germany) - Something special happened during Week 10 when for the first time in memory, three different EuroLeague Women players all shared the leading performance efficiency valuation.

Teammates Cheridene Green and Arella Guirantes both claimed valuations of 31 as they spearheaded an incredible night for DVTK Hun-Therm as they took a 77-75 overtime win against domestic rivals and reigning champions Sopron Basket. 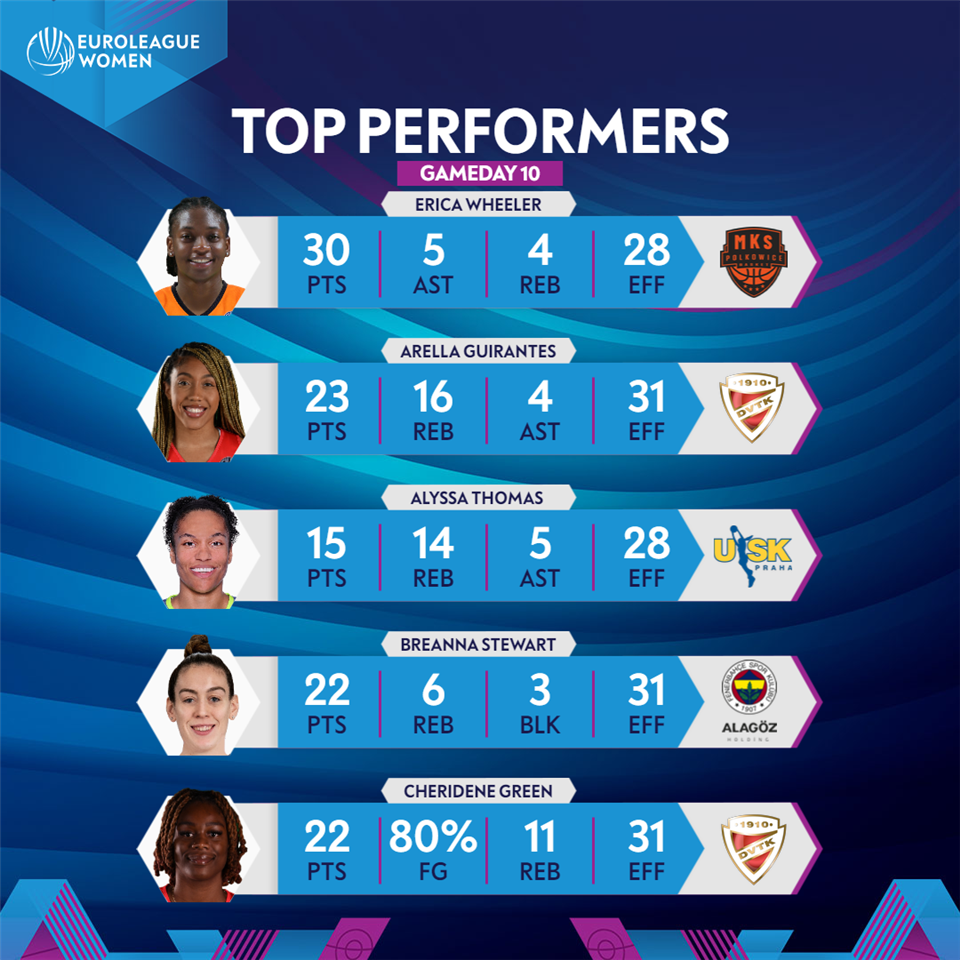 Green shot a stellar 80 percent from the field en-route to 22 points for the rookies, also completing a double-double by hauling down 11 rebounds. Guirantes matched the feat with a sparkling 23 points, 16 boards and 4 assists as the fans in Miskolc enjoyed their most famous night in the tournament to date.

Breanna Stewart put on another top class showing for the high-flying Fenerbahce Alagoz Holding and also had an efficiency of 31. In another devastating display, she led her team to a one-sided 92-58 win at Olympiacos SFP by registering an all-action 22 points, 6 rebounds, 3 assists, 3 steals and 3 blocks.

Alyssa Thomas is no stranger to Top Performer lineups either and she was once again highly influential as she inspired ZVVZ USK Praha to a late surge and precious 65-57 success at home to Tango Bourges Basket. The forward sparked her team with 15 points, 14 rebounds, 5 assists and 3 steals.

Finally, Erica Wheeler did everything she could to keep the momentum flowing for BC Polkowice in what continues to be a landmark season, however her team ultimately fell short 89-76 at Virtus Segafredo Bologna. The playmaker contributed a stunning 30 points, 5 assists and 4 boards. 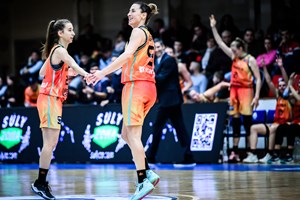 Valencia loving life on the road; Coach Iniguez off to winning start in Mersin

Game of the Week: Will Bourges stay in the race or will Valencia edge towards the Quarter-Finals? 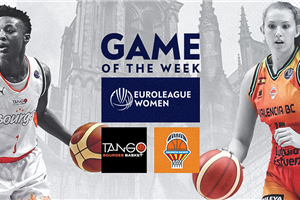 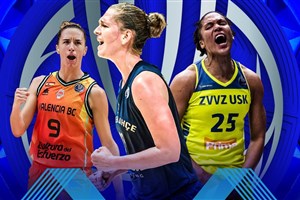 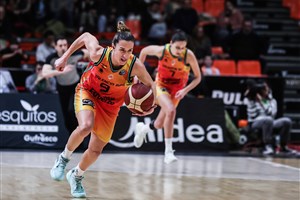 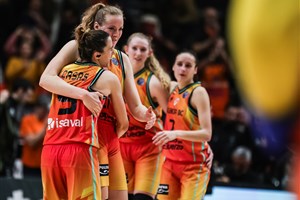