MUNICH (Germany) - The Regular Season groups of the 2021-22 season of EuroLeague Women were confirmed on Thursday, following the club competitions draw in Germany.

The 14 seeded clubs which already have a Regular Season berth and two placeholders for the teams that will earn their place from the Qualifiers were drawn into two groups of eight teams each. 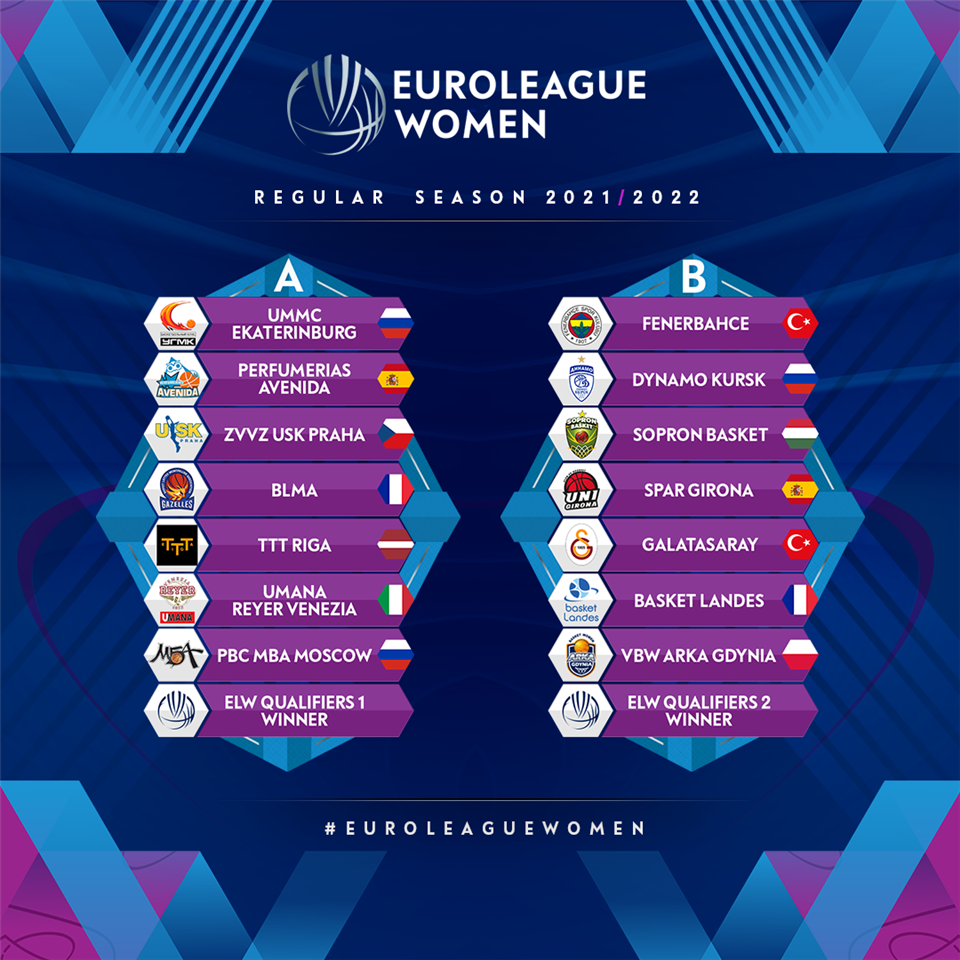 The two remaining berths in the Regular Season will be determined in two round-robin Qualifiers Tournaments of three clubs each. The first will take place in Sfantu Gheorghe, Romania and the other in Schio, Italy. 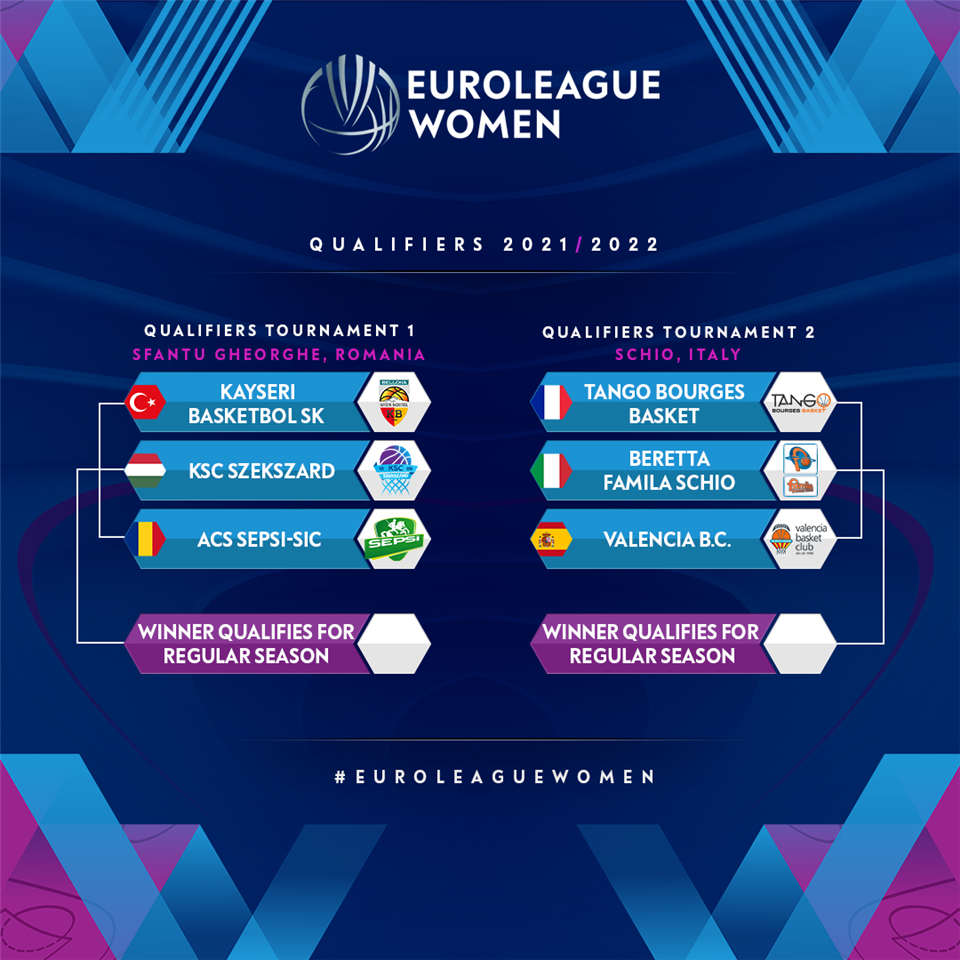 The EuroLeague Women Qualifiers will take place from September 21-23 and the start of the Regular Season is scheduled for October 6. 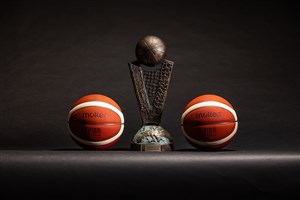 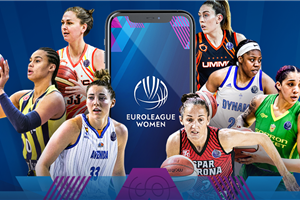 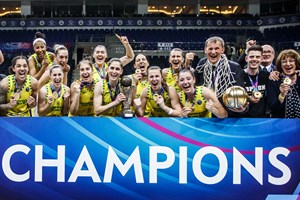 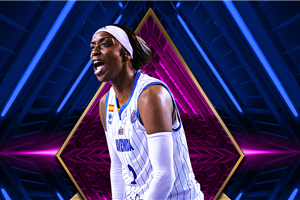 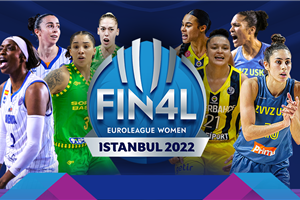