MUNICH (Germany) - The next EuroLeague Women champions will be crowned in Turkey, with the Volkswagen Arena in Istanbul confirmed as the venue for the Final Four, set to take place from April 16-18.

The season-ending tournament returns to Istanbul for the first time since 2016, when the title was claimed by UMMC Ekaterinburg, also winners of the last two editions of the Final Four in Sopron in 2018 and 2019. Meanwhile, the 2017 event took place in Ekaterinburg. 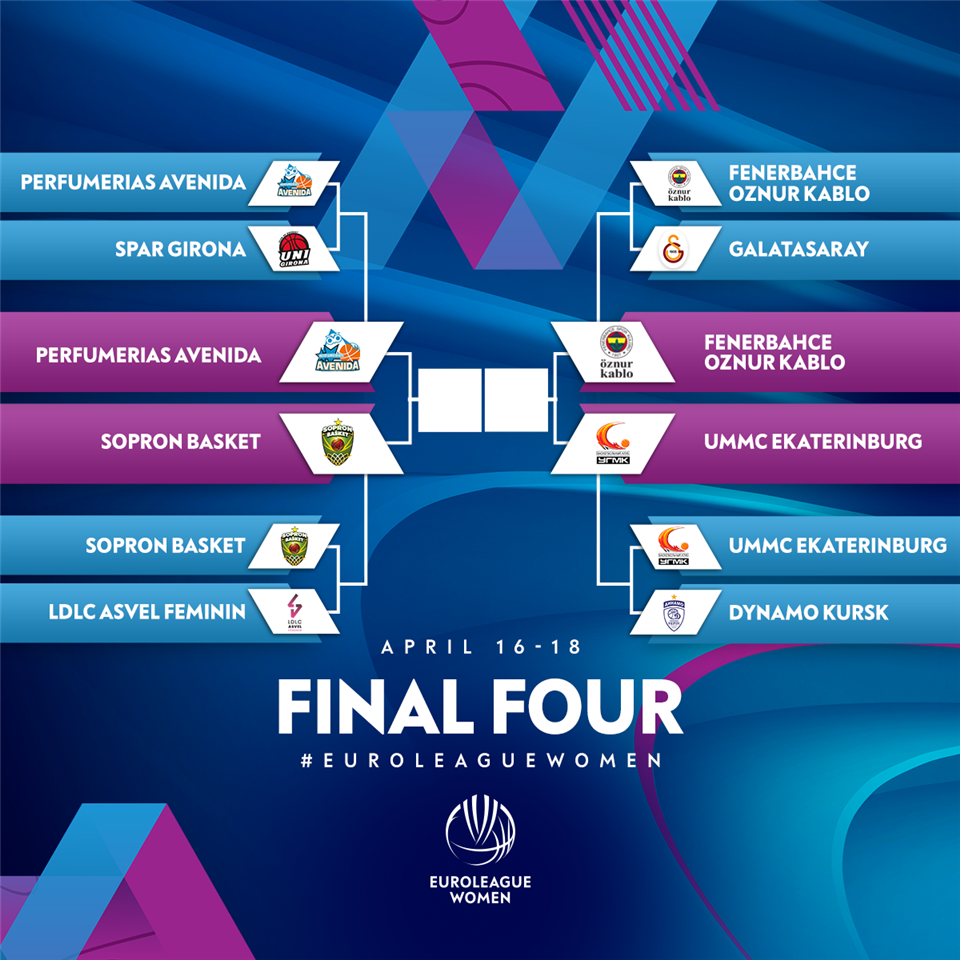 In Friday's Semi-Finals, Final Four hosts Fenerbahce Oznur Kablo will take on the back-to-back defending champions UMMC Ekaterinburg, while Perfumerias Avenida and Sopron Basket square off in the other matchup.

The Final and the Third-Place Game will be played on Sunday.

The Final Four in Istanbul will mark the 14th consecutive appearance in the EuroLeague Women season-ending tournament for UMMC Ekaterinburg, while Sopron Basket have participated in the last two editions.

Fenerbahce Oznur Kablo are back among the top four clubs in Europe for the first time since 2017, while Perfumerias Avenida last appeared in the Final Four in 2011. 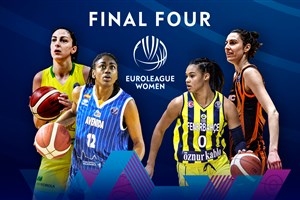 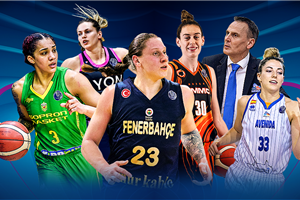