ISTANBUL (Turkey) - The EuroLeague Women Final Four in Istanbul is ready to provide a gripping and exciting conclusion to the competition as the last clubs standing get ready to do battle for the 2021 title.

Here is everything you need to know about Friday's Semi-Finals. You can also check out the thoughts of our Expert Panel who have predicted the teams they think will advance and who will be the standout players. 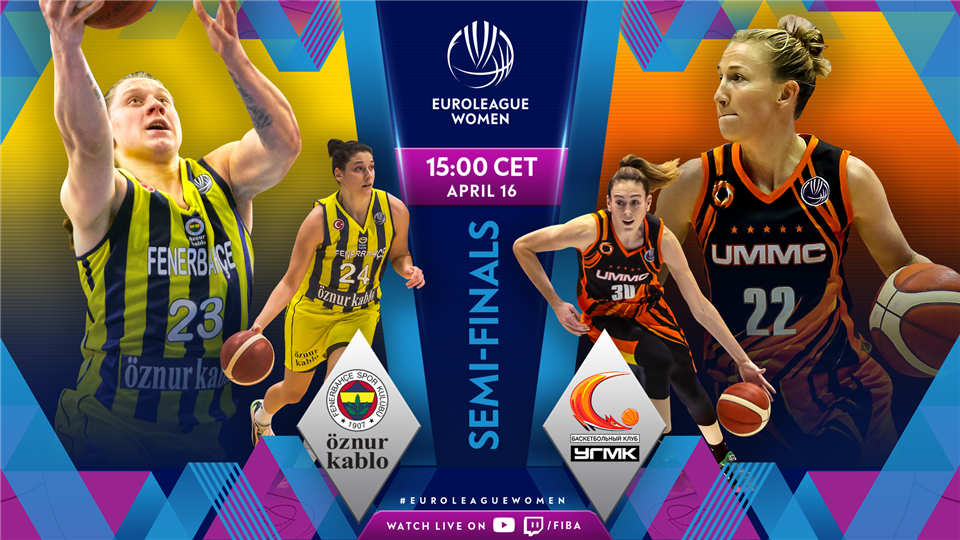 Fenerbahce Oznur Kablo are back at the Final Four for the first time since 2017, when they beat UMMC to make the title game. Can the Istanbul giants cause another upset against a still perfect and stacked UMMC Ekaterinburg team who are strong favorites to climb onto the winners' podium as they step out for a staggering 14th Final Four?

Seasons So Far: Fenerbahce Oznur Kablo went 6-2 during the EuroLeague Women season and have enjoyed success in the Turkish League, finishing top in the Regular Season with an eye-catching and unbeaten 26-0. UMMC are yet to experience a loss in either competition, going 8-0 in EuroLeague Women and 18-0 in the Russian Premier League. Both clubs will compete in their respective domestic Finals and are expected to win silverware.

Key Matchups: There will be a tremendous task ahead for Fenerbahce guard Jasmine Thomas, whose defense will be priceless against UMMC playmaker Courtney Vandersloot as she is widely acknowledged as the baller who makes a deep Ekaterinburg roster tick. There will also be a lot of fun watching out for which UMMC players are tasked with containing the EuroLeague Women MVP Alina Iagupova as that could be crucial with the Fenerbahce star always capable of spectacular game-winning performances.

Key Questions: Can UMMC slow down the transition qualities of Fenerbahce and control the tempo enough to dictate the game so that it is played as they want it? Have Fenerbahce got an effective strategy to deal with the relentless post rotation of UMMC that boasts the likes of Brittney Griner, Jonquel Jones, Maria Vadeeva and Emma Meesseman? Also how will much has disruption of multiple players having to quarantine because of the coronavirus affect Fenerbahce?

What They Say: "Unfortunately we were not able to finish the EuroLeague Women season last year. Playing the Final Four event was our main goal this season and we managed to reach our goal by sticking together as a team after having some obstacles on the way. We worked really hard to be in this position and now we are looking forward to reflect that hard work on the court to complete our goal." Fenerbahce Oznur Kablo forward, Tugce Canitez.

"Fenerbache is a team with great and talented players in every position, with a good coach. They showed high-level basketball during this season and the past season as well. They showed too their scoring ability in so many games. We know that is a very difficult game for us, we are facing one of the best teams in this season. For us to get the victory means that we will need to be prepared and put our best work and basketball on the court in every aspect of the game," UMMC wing, Alba Torrens 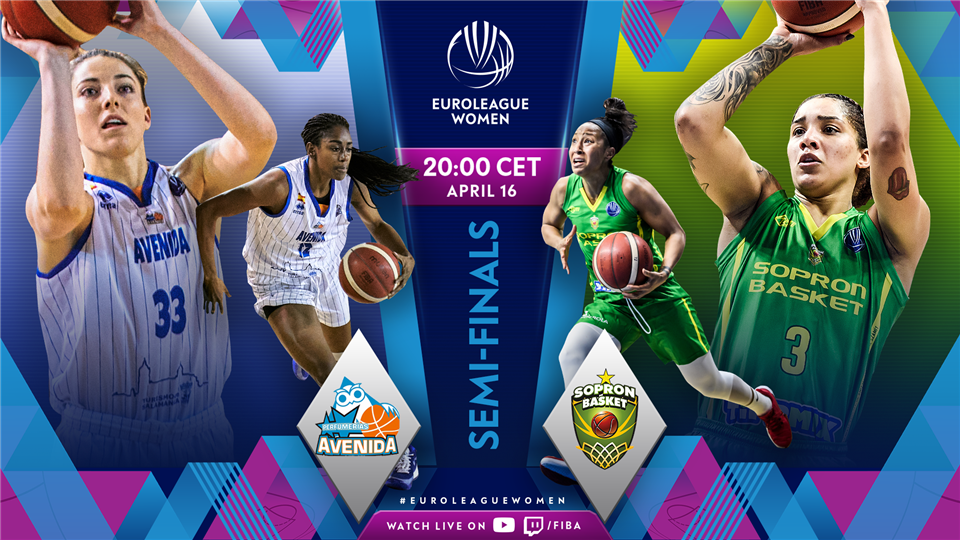 Back in the Final Four after a 10-year absence from the event, Perfumerias Avenida have eyes on a repeat of their shock win back in 2011. Head coach Roberto Iniguez has masterminded a flawless campaign so far and confidence is high. Meanwhile playcaller David Gaspar succeeded the Spaniard at Sopron Basket and will step out at his first Final Four, with the Hungarians appearing at their third straight Final Four, having also appeared in 2018 and 2019.

Seasons So Far: Perfumerias Avenida are yet to lose in EuroLeague Women, holding a perfect 8-0 record and finished top of Liga Feminina with a 29-1 Regular Season record. Sopron Basket are 7-1 in EuroLeague Women so far and they stormed to the Regular Season title in the Hungarian without losing a game and are now competing in the Play-Off Finals.

Key Matchups: It could be that whoever controls the glass will get the upper hand and so their will be a big onus on Sopron center Tina Krajisnik to perform well against Emese Hof and vice-versa. However, the real duel to watch is surely on the wing and in the forward spot where Sopron's Gabby Williams and Jelena Brooks will have an epic battle with Tiffany Hayes and Katie Lou Samuelson.

Key Questions: Will Perfumerias Avenida be able to utilize their depth and extended rotations to break down Sopron?  Can Sopron Basket improve their mediocre work on the offensive boards so far this season and grab more second-chance points to help bridge the 10-point average scoring gap between both teams?

What They Say: "I think with everything that is going on with this COVID and how difficult the year it has been, I think the EuroLeague women season was done really well this year. I feel really good I am excited to play for the Final Four this weekend. I think we are all excited to get this chance. We worked pretty hard to get here." Perfumerias Avenida guard/forward, Katie Lou Samuelson.

"This team consists not only of excellent basketball players, but also good people and great personalities. Everyone humbly does their thing, is aware of their role, and works accordingly. Naturally, anyone who gets fewer game minutes wants to play more. We talk to them a lot and they’re also team-minded basketball players, which helps process this potential dissatisfaction. They're able to make sacrifices for which they deserve respect," Sopron Basket head coach, David Gaspar. 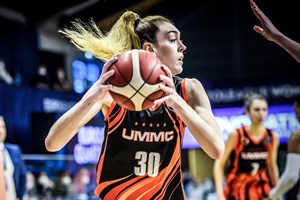 Expert Panel: Which players will shine at the Final Four and who can challenge UMMC? 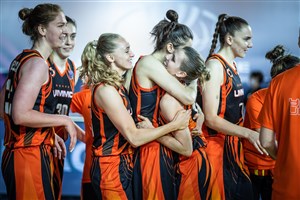