MUNICH (EuroLeague Women) – TTT Riga's Kristine Vitola delivered her best game of the season and the most efficient performance of the week, but would likely trade her personal achievement for a W.

Having lost their Regular Season opener against Dynamo Kursk 69-70, the Latvians had to endure another heartbreak on Wednesday, as they came close again to handing Kursk their first defeat, but ultimately fell 70-73.

Vitola was the driving force behind Riga's efforts, finishing the game with 26 points, 12 rebounds, 3 assists, 2 blocks and an unmatched efficiency ranking of 36 to make the Team of the Week for the first time.

On the other end, it was business as usual for Breanna Stewart, as she dropped an all-action 27 points, 9 rebounds, 4 assists, 2 steals and 2 blocks for her fourth Top Performer appearance. 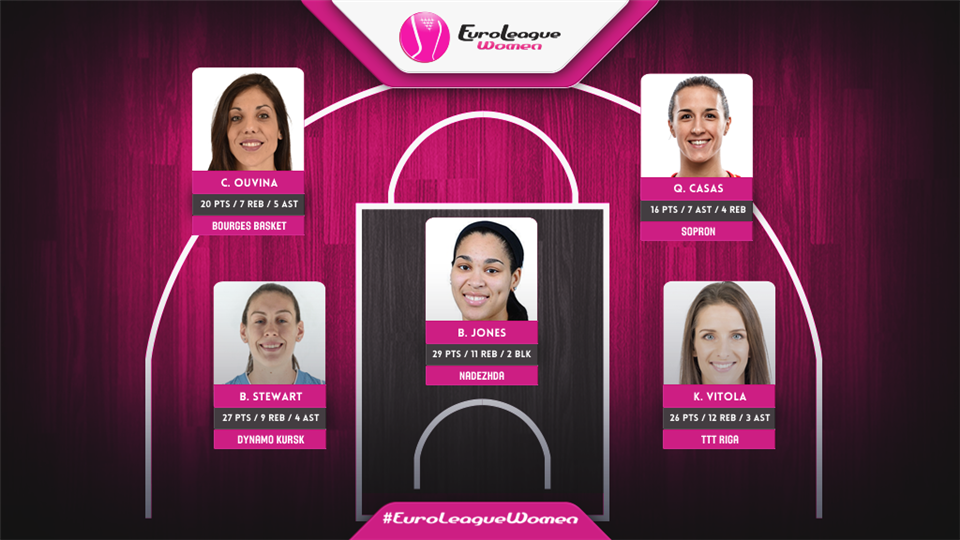 The frontcourt is rounded out by 'Ms Double-Double', Brionna Jones, as she racked up her 10th double-double in as many games, leading Nadezhda to a stunning comeback at ZVVZ USK Praha. Down by 17 points, the Russian side forced double overtime and took home a 90-86 win, behind 29 points, 11 rebounds and 2 blocks from Jones.

The backcourt is in Spanish hands, with Queralt Casas and Cristina Ouvina completing the lineup. Casas haunted her former club, Carolo Basket, as she paced Sopron Basket to their third consecutive win, 80-52, filling the boxscore with 16 points, 4 rebounds, 7 assists and 3 steals.

Ouvina delivered an equally impressive stat line, as she went for 20 points on 5-of-7 shooting from the field and added 7 rebounds and 5 assists for good measure to help Bourges Basket to a 76-65 triumph over CCC Polkowice. 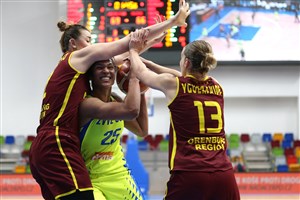 Power Rankings: How high did Fenerbahce, Hatay and Schio climb? 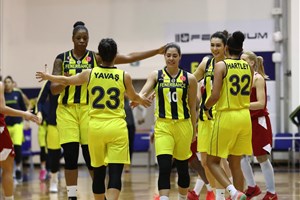 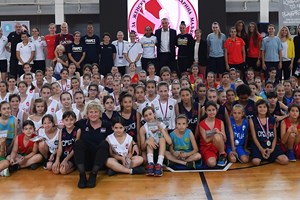 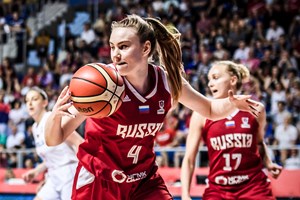 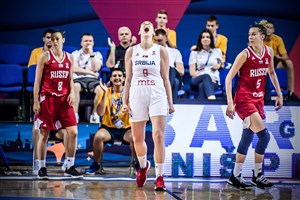