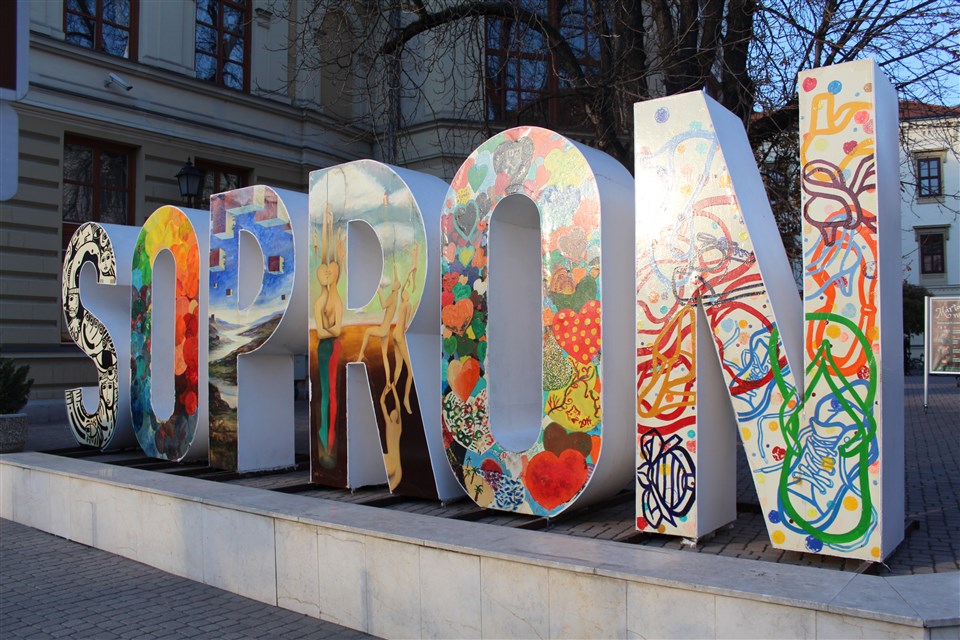 Sopron is situated near the western border of Hungary, at the foot of the Alps. The city is one of the oldest jewel boxes in the country, rewarded with European awards, which unifies past and present in itself, and presents a bridge between the country and its western neighbors, and opens a gate to those visiting the country. The inhabitants of the city are famed for their hospitality and loyalty to their hometown. This is also symbolized by the Gate of Faith, which can be found on the southern side of the Firewatch Tower, the symbol of the city, and which was made in memory of the referendum of 1921.