MUNICH (Germany) - Alanna Smith has been on fire for InvestInTheWest Enea Gorzow and she has been rewarded by being crowned EuroCup Women MVP for November.

The Australian forward has been unstoppable at times since the new campaign tipped off and has been a driving force behind the Polish club being able to secure a place in the Play-Off Round 1.

With room to spare, it has largely been Smith's November performances that have catapulted Gorzow to the second phase of the competition. 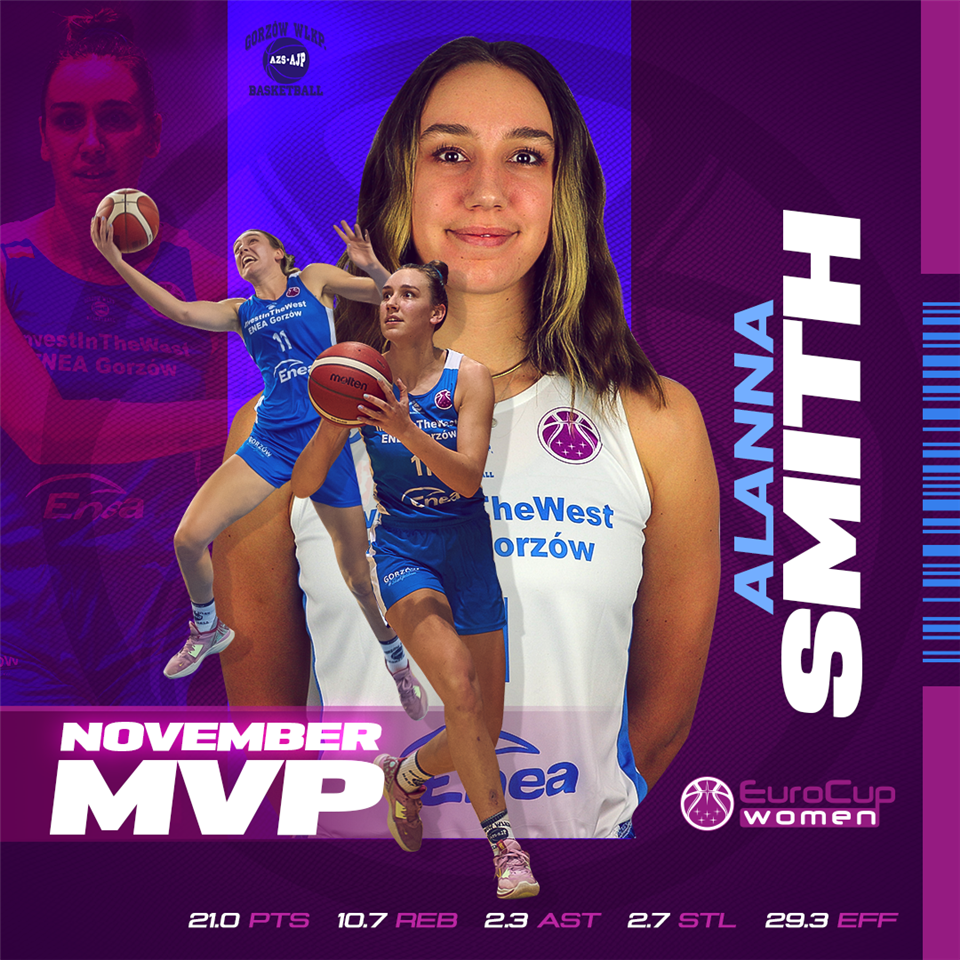 She began the period by helping Gorzow claim the prize scalp of Istanbul giants Galatasaray Cagdas Factoring. She starred in a 78-71 win by racking up a double-double of 16 points and 13 rebounds, while also swatting five shots.

Gorzow then won comprehensively 86-52 at Slavia Banska Bystrica, with Smith dropping 24 points, along with 6 boards and 3 steals in another influential outing.

They then completed an unbeaten November by doing the double over Piestansky Cajky with a 71-56 triumph as Smith harvested 23 points, 13 rebounds, 4 assists and 3 steals which saw her claim a place in the weekly top performers lineup.

Overall during the month, the 26-year-old lit it up with an eye-catching performance efficiency valuation of 29.3, founded on an average of 21 points, 10.7 rebounds, 2.7 steals and 2.3 assists per game. 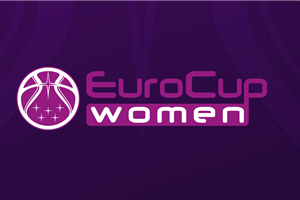 Seven more tickets snapped up for the Play-Off Round 1 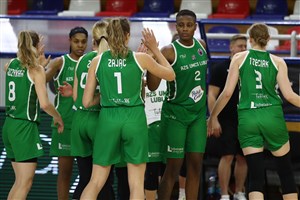 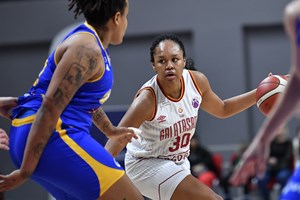 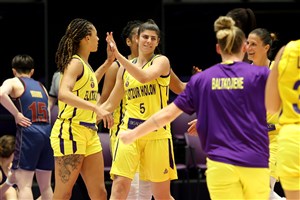 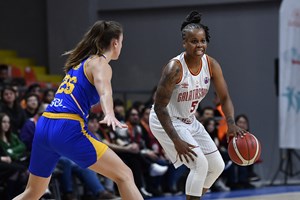