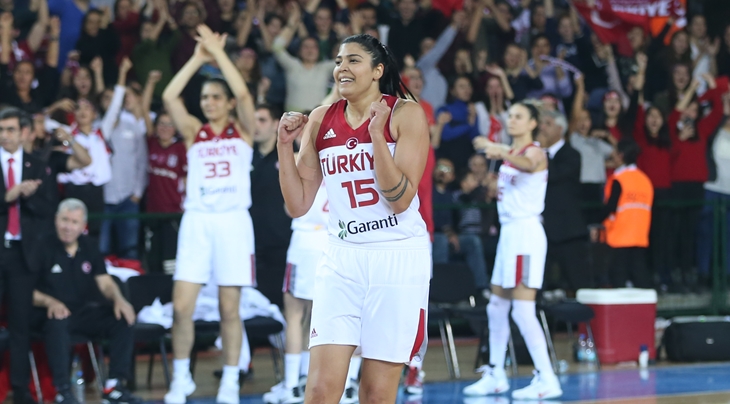 Prior to Wednesday night action, half of the 16 Final Round spots were still up for grabs, with plenty of intrigue remaining to see who would be the eight remaining teams to book their tickets to Prague and Hradec Kralove for June next year.

With this in mind, the six best second-placed teams are as follows:

The three unlucky second-placed teams are as follows:

The eventual outcome of the Qualifiers was particularly gratifying for Slovenia, who will make a maiden appearance in a Final Round next year; and for Belgium, who return to the Final Round for the first time since 2007.

The 16 teams are as follows:

*qualified as the host nation

The FIBA EuroBasket Women 2017 Draw will be conducted in the Final Round host city of Prague on 9 December and will be streamed live on YouTube.com/FIBA. 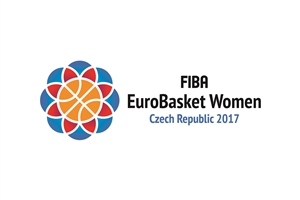 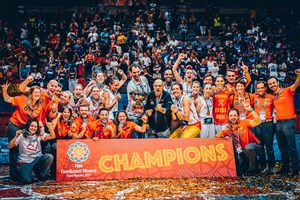 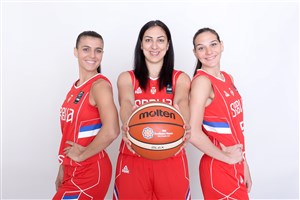 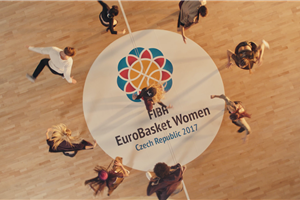