SOFIA (Bulgaria) - Bulgaria has been in the bleachers for a whole decade but is now ready to make a return to the big stage of European basketball. The last time the Balkan nation competed at FIBA EuroBasket was back in 2011 and not many of the current Bulgarian squad remember it. Of course, one thing is the same – head coach Rosen Barchovski is back at the helm. 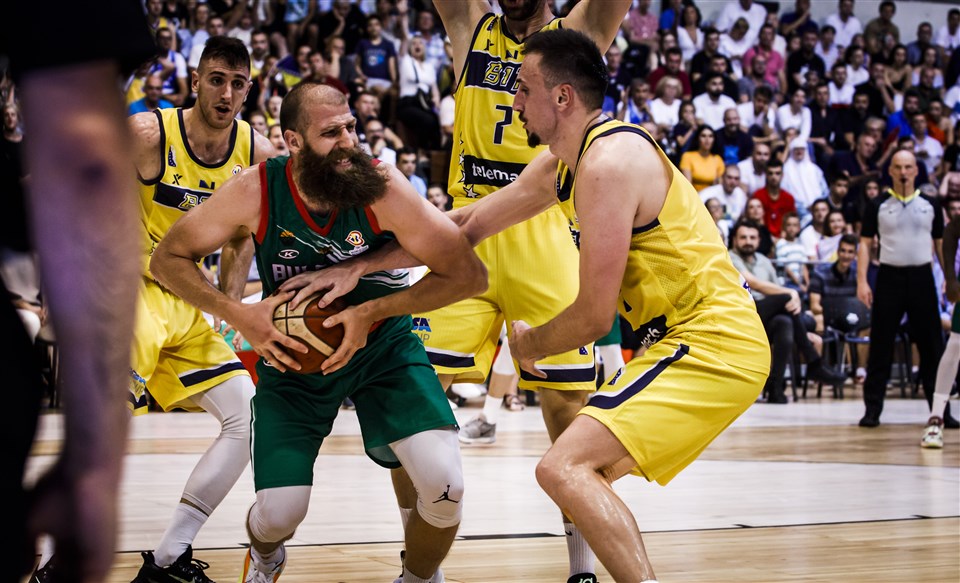 Chavdar Kostov is the only player on today's team with EuroBasket experience, having played in 2009 and 2011

Being down to the last pot in all draws in the past few years, Bulgaria’s chances were slim to none. Qualifiers for EuroBasket 2013, 2015 and 2017 are something most fans have been trying to forget or haven’t even thought about. And then it all turned around for good, and finally Bulgaria grabbed their chance.

Going to Latvia for the last qualifying game, with no Aleksandar Vezenkov on the team, again the odds were against the Bulgarians. But it was one game, one chance, and nothing to lose. And they lost nothing and won it all. In this one game, Bulgaria outwitted the Latvians and  finished strong to punch their ticket to FIBA EuroBasket 2022.

Leaving aside the golden boys, the American-born Dee Bost has been wearing the Bulgarian jersey ever since 2016. After six years  - and counting - this will be the point guard's last summer with the national team, and he will certainly be missed. At the back of the minds of all Bulgarian basketball leaders is hanging the big question – who will replace Bost? But until then, he will have a memorable summer, no doubt.

Speaking of favorite sons, the Bulgarian basketball community lives and breathes with Vezenkov nowadays and his success with Olympiacos feels like the whole nation’s success. Sasha, as he is affectionately known, is just a different breed of person, not just a basketball player. Quiet and humble, he leads by example. The only way Vezenkov knows to do things, through hard work. And it's paid off. Greek League champion, Greek Cup winner, MVP, All-Euroleague First Team - all in the same season. Now he is going to lead Bulgaria, as usual, but this time at EuroBasket.

Two experienced players Bulgaria will count on are Chavdar Kostov and Stanimir Marinov. Both struggled with injuries during the past few seasons and the nation is just keeping their fingers crossed they stay healthy. Kostov and Marinov are staples in the rotation of Barchovski and will be alongside Bost in the tough challenges ahead.

The scoring ability of Pavlin Ivanov is undisputed as he is a prolific shooter and, at this point in his career, a player with more than enough experience overseas. Ivanov is one of the names that should be on everyone's lips in Tbilisi and the same goes for Yordan Minchev, the super-athletic forward who is part of the younger wave of players on the roster. Minchev has also suffered a bad string of injuries, but he is a beast when healthy.

Bulgaria will bring two bright youngsters to EuroBasket – Emil Stoilov and Kosntantin Kostadinov, who grew up in the ranks of Spanish Estudiantes and Real Madrid and are now looking to make their mark in the senior team. Both Stoilov and Kostadinov are names to be heard in the next decade of Bulgarian basketball.

IN THE LAST 10 FIBA EVENTS 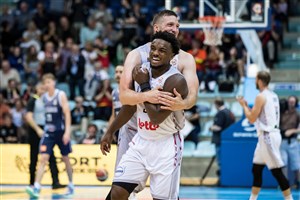