MUNICH (Germany) - Pau Gasol is regarded as one of the greatest European players of all time, but who would the Spanish legend pick in his own all-time FIBA EuroBasket lineup?

The competition's leading scorer with 1183 points in 58 games retired last year having won a medal on each of his seven appearances for Spain at EuroBasket; winning the title on three occasions in 2009, 2011 and 2015.

Gasol explained his reasoning for each position after assembling his own EuroBasket All-Star Five from the competition's illustrious history.

"I think one of the all-time point guards you have to go with Drazen Petrovic. Unfortunately, we didn’t get to enjoy his game to the fullest because of his early death and the tragic accident. Drazen was special, just like Luka [Doncic] is and when you think all-time, you think about players that have done it for a long time."

PETROVIC WAS AN EXCEPTIONAL TALENT AND WAS MVP IN 1989 AS YUGOSLAVIA WON GOLD. 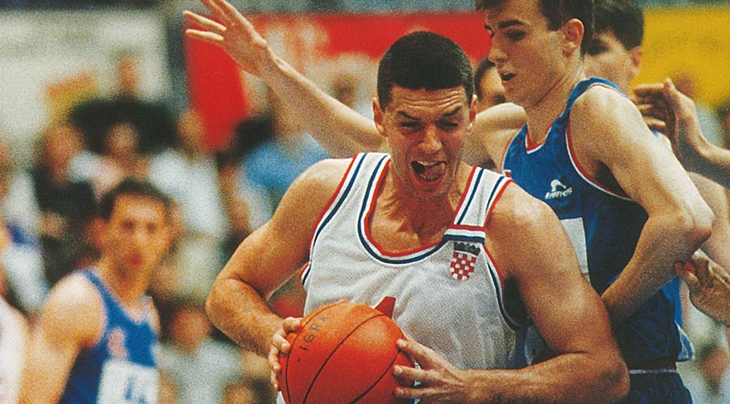 "At the 2, it's very tough. It would probably be Nikos Galis - another all-time great. Or maybe even Juan-Carlos Navarro - my good friend, who has done incredible in FIBA competitions."

NIKOS GALIS WAS AN ELITE SCORER WITH 1000+ POINTS FOR GREECE - WINNING MVP IN 1987 AS CHAMPIONS. 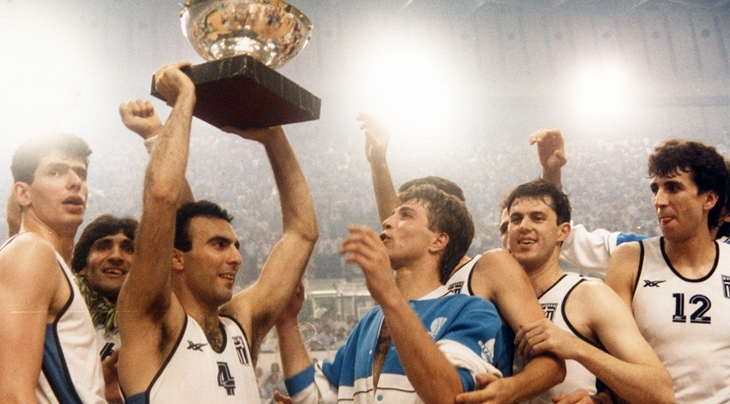 "Another hard choice. I would go with Toni Kukoc. He was one of the main guys that inspired me when I was growing up. His game and ability to play from the outside with his height and skillset, so Toni at the 3."

KUKOC WAS MVP IN 1991 AFTER LEADING YUGOSLAVIA TO A SECOND CONSECUTIVE TITLE. 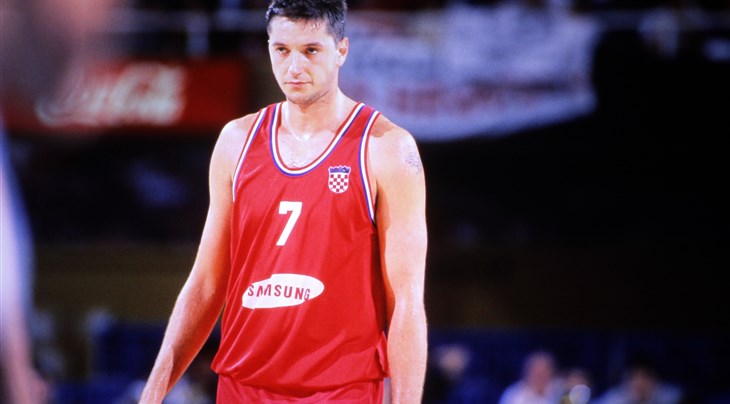 "I’m going to go with Dirk and Sabonis and leave it at that. Those two guys have been just incredible in different times and different generations. To me it’s about making a difference during your career and period of time, and those two have done it. They have both inspired kids to do the same."

NOWITZKI IS NOW THE TOURNAMENT'S AMBASSADOR HAVING BEEN MVP IN 2005 AS GERMANY WON SILVER. 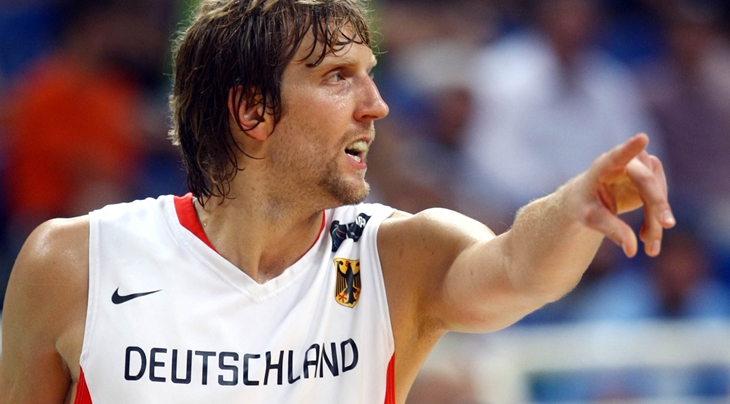 SABONIS IS REGARDED AS ONE OF THE MOST DOMINANT CENTERS IN HISTORY AND WAS MVP IN 1985. 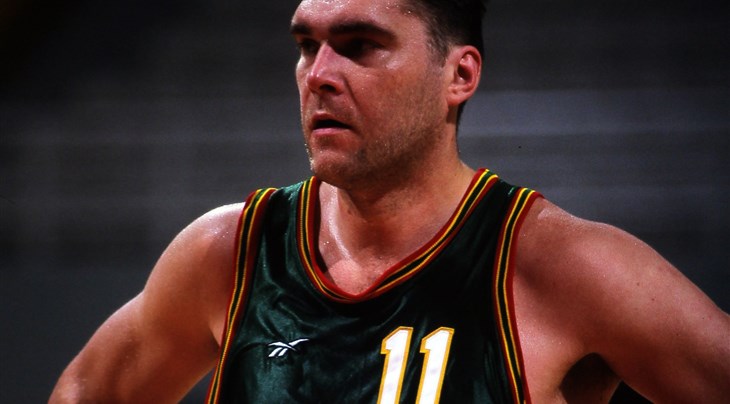 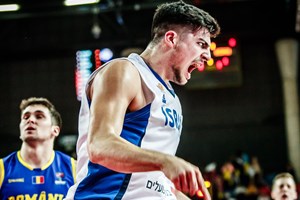 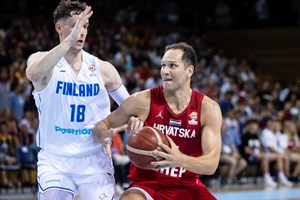