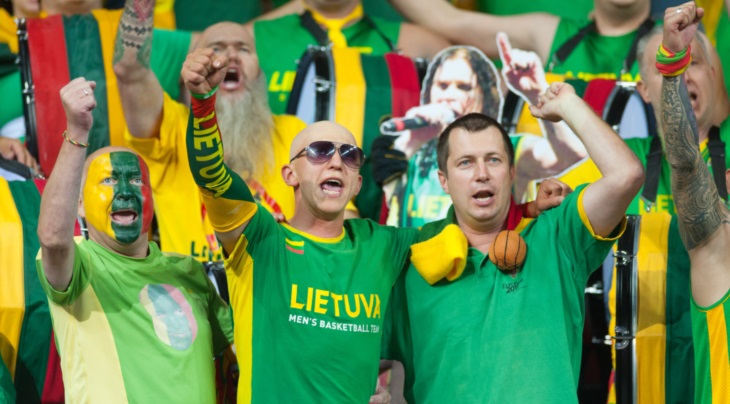 The press conference took place in Kaunas, Lithuania, the host city of the EuroBasket 2011 Final Round, and was attended by representatives from both nations, including amongst others the Israeli Ambassador to Lithuania, Amir Maimon; Israel Basketball Federation President Amiram Halevy and his Lithuanian opposite, Arvydas Sabonis; and Israel national team general manager Pini Gershon.

Halevy expressed: "Israel is a small country which has a great love for basketball, as well as admiration and respect to Lithuania and mainly its basketball fans, who are known as some of the best, not only in Europe, but in the world."

"When we were granted the privilege of hosting one of the FIBA EuroBasket 2017 Group Phase groups, we approached the Lithuanian Federation to be the partner country in Tel Aviv.

"We invite the Lithuanian basketball fans to visit Tel Aviv with the national team. Besides enjoying great basketball, our visitors will have the opportunity to become acquainted with a country which might seem far away, but is less than a four-hour flight.

"I have no doubt that the reception in Tel Aviv and the plans for hospitality will allow all those who arrive a special, warm and unforgettable experience." 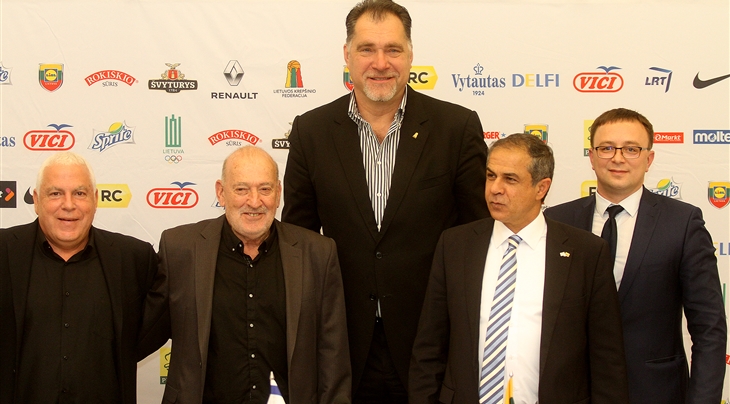 "To begin with, I would like to express my joy, that the Lithuania national men's basketball team is going to play the FIBA EuroBasket 2017 Group Phase games in Israel," stated Sabonis. "It is a big recognition for the team and its fans. The fans will have perfect conditions to watch basketball, as well as spend their free time on the seacoast, enjoying good weather and local food.

"It is a perfect combination for basketball and holidays. We would like to express gratitude to Israel's basketball association for giving us this opportunity. We believe that with the help of basketball, our two nations will have a stronger connection.

"We feel strong support and hospitality from Israel’s basketball association as well as the embassy of Israel in Lithuania. We are truly happy about that."

"Lithuania has one of the strongest basketball traditions in Europe," commented FIBA Executive Director Kamil Novak, continuing: "That strong tradition is not only on the court, but also off it, reflected in the sea of green that follows Lithuania wherever they play.

"I expect this to be no different in Tel Aviv in 2017 and I am already looking forward to hearing the beat of the Lithuanian drums in Tel Aviv Arena.

"This is of course equally exciting news for Israel. Coming off a  strong performance in France last year, they will be expecting even better results this time around when they host this prestigious event for the first time in their country."

The partnership marks the second to be made prior to FIBA EuroBasket 2017, which will take place from 31 August to 17 September next year. Finland have already welcomed Iceland as their partner, whilst the remaining two hosts, Romania and Turkey, are expected to make their announcement prior to the draw which will take place in Istanbul on 22 November. 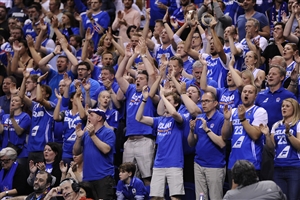 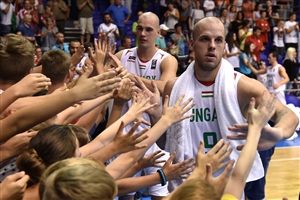