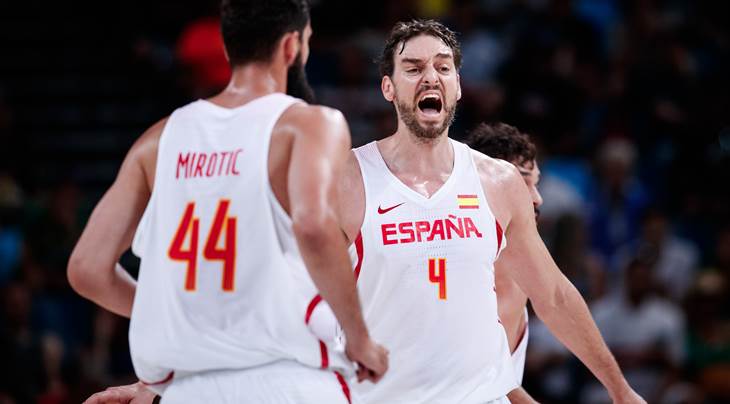 MADRID (FIBA EuroBasket 2017) - Expect a fully-loaded Spain to show up for the country's FIBA EuroBasket title defense this summer with coach Sergio Scariolo revealing that all of the NBA players are available.

Seven months on from the team's Bronze Medal Game triumph over Australia at the Rio de Janeiro Olympics and Spain are looking as if they will be the clear favorites to reach the top of the podium when this summer's tournament reaches its conclusion in Istanbul. 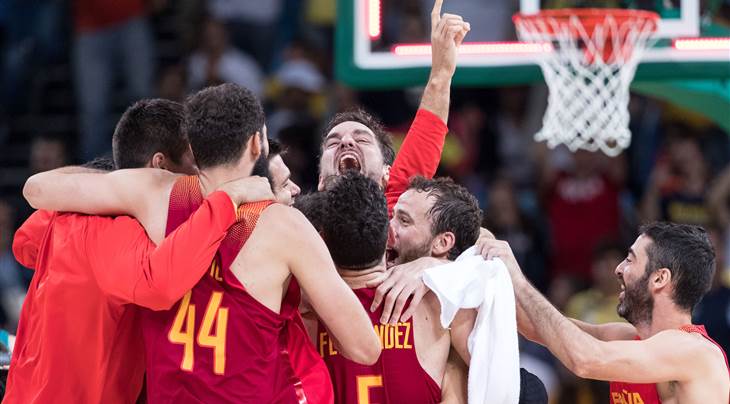 The single most important player of all, Pau Gasol, appears set to play once again. Gasol, the Most Valuable Player of the FIBA Basketball World Cup 2006 and MVP when the FIBA EuroBaskets were staged in Poland (2009) and France (2015), has also told Scariolo of his desire to be with the team.

Spain will play in the Group Phase in Cluj-Napoca against Croatia, Montenegro, Hungary, the Czech Republic and Romania, with the tournament tipping off 31 August.

"Pau has also told me he's coming," Scariolo said. "All of them want to see how they finish the season. For them to say that they’re looking forward to coming and asking what we're going to do is a first good step, but then we have to wait and see how they end the season - the physical status of those that have to take part in the play-offs. We have to wait until then to have a definite idea but the pre-disposition of all of the players is very good."

Marc Gasol, Pau's younger brother, is set to play after a two-year absence. Marc Gasol chose to sit out FIBA EuroBasket 2015 while an injury prevented him from playing last summer in Brazil.

"We’ll begin training on 28 July and we’ll have to change our way of playing with respect to the last two years when Marc hasn’t been here," Scariolo said. "We’ll have to incorporate him. It’s an important readjustment and there are many things that we’re working on."

With the exception of FIBA EuroBasket 2005, which Pau Gasol missed due to an injury, Spain have made it to the podium of Europe's flagship event every time since 1999 when they finished runners-up to Italy. 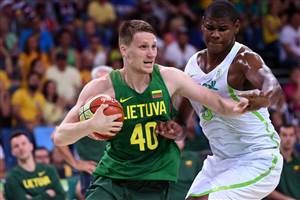 Lithuania's Grigonis learning how to win

Germany coach Fleming: 'This tournament can be the best EuroBasket ever'