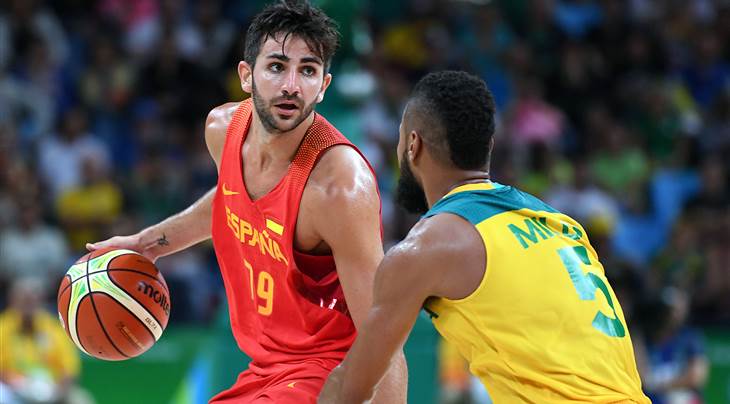 MINNESOTA (FIBA EuroBasket 2017) - Minnesota Timberwolves guard Ricky Rubio says it's far "too early" to know if he'll be in a Spain team that will be taking aim at a fourth European title in five editions next summer. The desire to be on that roster is already there, though.

"Of course, if I'm healthy," he said to FIBA.com. "But sometimes I speak too early and then I get hurt, so I just want to focus right now on this situation with the (Minnesota) team."

Rubio had wanted to play in 2015 but was prevented from doing so because of injury. No matter who shows up for Spain, there will be significant hurdles to clear if they are to reach the top of the podium again.

"The European Championship is always hard. There are a lot of good teams and it's not an easy tournament. Sometimes it's harder than a World Cup." - Rubio

EuroBaskets are never easy tournaments. The one that Spain won in 2015 sure wasn't.

Spain had their struggles in the Group Phase in Berlin and barely beat Germany in a game they had to win to advance to the Round of 16. They survived in that game and then hit their stride in the knockout round.

Spain's opponents in the Group Phase at FIBA EuroBasket 2017 will be Croatia, the Czech Republic, Hungary, Montenegro and Romania in Group C.

"The European Championship is always hard," Rubio said. "There are a lot of good teams and it's not an easy tournament. Sometimes it's harder than a World Cup.

"You just have to play tough. We know the last European Championship, we weren't favorites but we won. We're trying to bring the best team so we can win again."

What is a certainty for the 26-year-old Rubio is that when he calls it a day with the national team a long time in the future, he'll be assured of having a lot of good memories with Spain.

Nothing brings a smile to his face, for example, like a question about 2008, the year he made international headlines as an important man in the national side at the Beijing Games despite being just 17. 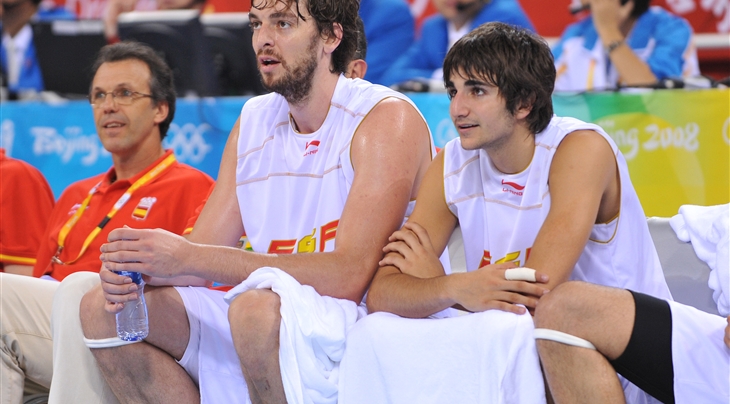 Rubio made his Olympic bow at the 2008 Beijing Olympics

"It's something I will remember all of my life," he said. "It was a great experience. Even though I was young, I enjoyed it. It's something that will be one of the best memories I will ever have."

Rubio logged a lot of minutes for the 2008 Olympic team that was led by a man that had been his coach at Joventut Badalona, Aito Garcia Reneses. Rubio helped his country reach the Final in China, where they fell in a close game to the United States.

Some memories are painful, though, like the one four years later when he had to be a spectator as Spain played at the 2012 Olympics. Rubio missed that tournament while recovering from a torn ACL.

Though he did not play at EuroBasket 2015 with Spain, coach Sergio Scariolo did include Rubio in the squad for the Rio de Janeiro Games. The point guard helped the team capture a bronze medal. 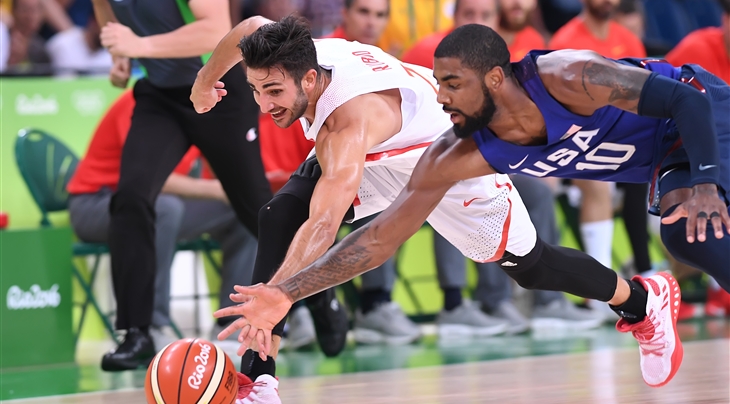 Fournier on France: 'It's going to be on the new generation since the old guys are leaving'

Israel to host Turkey in preparation for FIBA EuroBasket 2017 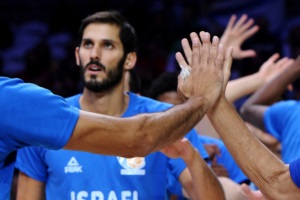