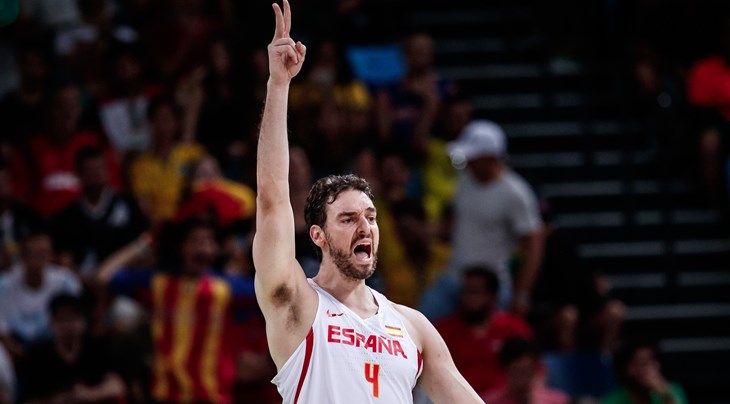 Gasol was on the 27-man list of players that national team coach Sergio Scariolo revealed to the media earlier this week.

"I can confirm my presence on the list and my intention to continue to win more medals and achieve success with our national team," Spain's greatest-ever player said this week at the launch of his academy.

"Each tournament can be the last and that is why you have to give your all and compete as though that were the case. We shall see if in two years' time (at the FIBA Basketball World Cup 2019) I play or what we do."

Juan Carlos has and has had an amazing career. He always deserves the acknowledgement and respect of everyone. He is one of the most exceptional players in the history of our sport.GasolGasol

Gasol, 36, is not the only veteran on Scariolo's list. His best friend and FIBA EuroBasket 2011 MVP Juan Carlos Navarro is too. Navarro, who played in his fifth Olympics last summer in Rio de Janeiro, had a very difficult campaign with Barcelona due to injuries but should be with Spain when they compete in Group C, in Cluj-Napoca, against Croatia, the Czech Republic, Hungary, Montenegro and hosts Romania.

Gasol says Navarro's presence with the national team, even at the age of 37 and with all of his injury problems, should not be questioned.

"Juan Carlos has had an amazing career," Gasol said. "He always deserves the acknowledgement and respect of everyone. He is one of the most exceptional players in the history of our sport.

"He still has that magic and spark. He brings leadership and has a very strong emotional presence and that is perhaps something that those who are not involved in this don't understand." Scariolo had also spoken in glowing terms of Navarro, saying he "makes the coach's job easier to get unity within the team that has allowed us to overcome hurdles".

Gasol, who spent this season with San Antonio, remains a force in the NBA. He isn't sure which team he is going to play for in 2017-2018.

"I joined San Antonio to add and try to adapt to assume a role that the team needed," Gasol said. "It hasn't been an easy transition.

"What I have done is decline on the option that I had for next year in order to open the range and see what options there are. One possibility is to extend my contract. It is one of the best teams in the league and I think they could take a step forward." 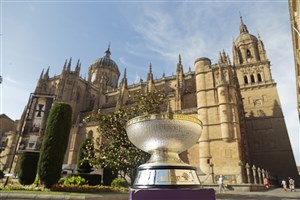 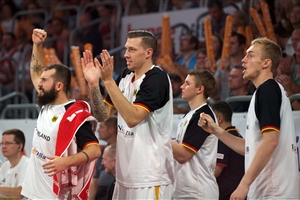