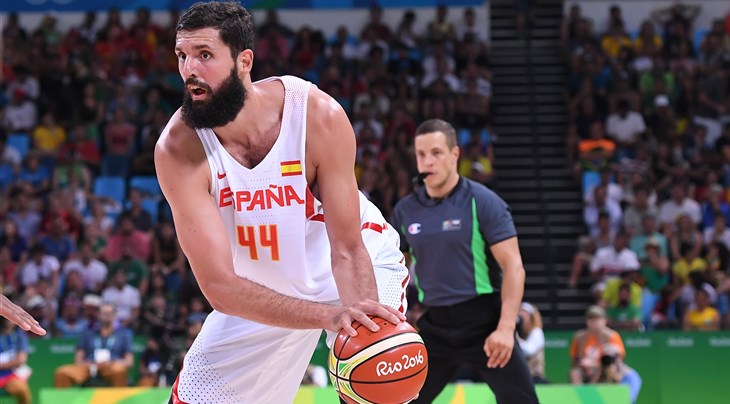 Mirotic pulls out of Spain squad due to uncertain NBA status

A member of the team the past two summers, Mirotic has spent the past few seasons with the Chicago Bulls but is now a free agent. He tweeted a letter to his Spain teammates confirming his decision to pull out and wishing them luck.

The Spanish Basketball Federation (FEB) said in a statement: "Nikola Mirotic is currently in a situation of uncertainty about his professional future and instead of risking having to abruptly pull out, he has preferred to give up his place to another player that can enjoy the call from the start.

"The player wants to convey that he regrets tremendously not being with the national team this year but feels that he can not be selfish about the possibility of harming the team at the last moment. That is why he asks for understanding and support, and wishes Spain the best of luck in the competition."

If any team can overcome the loss of a talented player like Mirotic, it is Spain. Even so, coach Sergio Scariolo would prefer to have him. Scariolo is already missing long-time star Rudy Fernandez because of the veteran's back problems. Mirotic's unavailability is a headache Scariolo could have done without

The loss of Mirotic, meanwhile, means he will not go up against the country of his birth, Montenegro, one of Spain's opponents in the Group Phase in Cluj-Napoca.

Spain, winners of three of the last four editions of the FIBA EuroBasket, will remain one of the pre-tournament favorites. They will also go up against Croatia, the Czech Republic, Hungary and Group C hosts Romania. 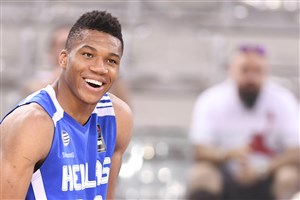