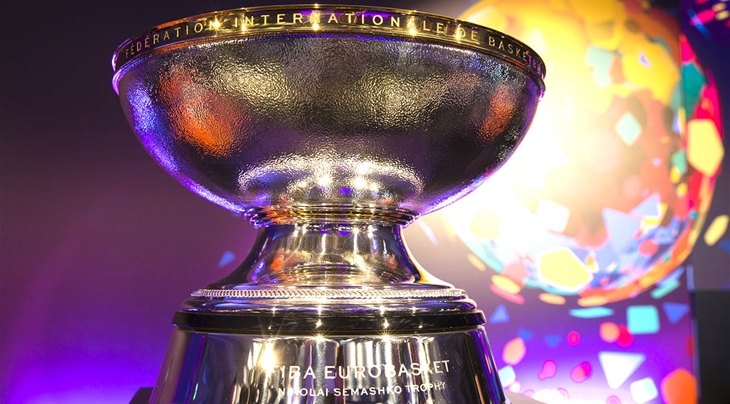 The Draw took place at the iconic Ciragan Palace on the shores of the Bosphorus and was attended by delegations from the teams that will compete at next year’s premier European basketball event.

Amongst those in attendance were FIBA President Horacio Muratore and FIBA Secretary General Patrick Baumann. They were joined by a number of recognisable basketball alumni, including Finland's Hanno Mottola, Mickey Berkowitz from Israel, Romania's Gheorghe Muresan and Mirsad Turkcan from Turkey. All four were on stage to assist with the Draw.

In addition to the four legends, one representative from each of the four host nations' national federation - including newly-elected Turkey Basketball Federation (TBF) President Hidayet Turkoglu - were also on stage, alongside FIBA Europe President Turgay Demirel and Turkish Sports Minister Akif Cagatay Kilic.

The FIBA EuroBasket 2017 Group Phase groups are as follows: Group A and B will tip off action on Thursday 31 August with Group C and D starting a day later. The Group Phase will conclude on 7 September, at which stage the top four teams from each group will advance to Istanbul for the Final Phase. Action will conclude with the Final, to be played in Sinan Erdem Arena on 17 September.

Tuesday's Draw Ceremony also witnessed the unveiling of the newly-designed FIBA EuroBasket Trophy, for what will be the 40th edition of the competition. Whilst maintaining the same recognisable shape, the third version of the trophy is lined by a golden band and also features for the first time the names of all former champions.

Also making his first public appearance at the Draw was official mascot Sam Dunk, a boy who dreams of becoming a basketball superstar and has an alter ego, replete with rocket boots that allow him to compete with the biggest players in the world despite his small stature.

Sam Dunk and the newly-designed trophy will be on tour throughout 2017 as part of a Trophy Tour that will take in all 24 competing nations. The full Trophy Tour schedule will be released early next year. 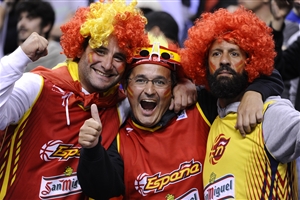