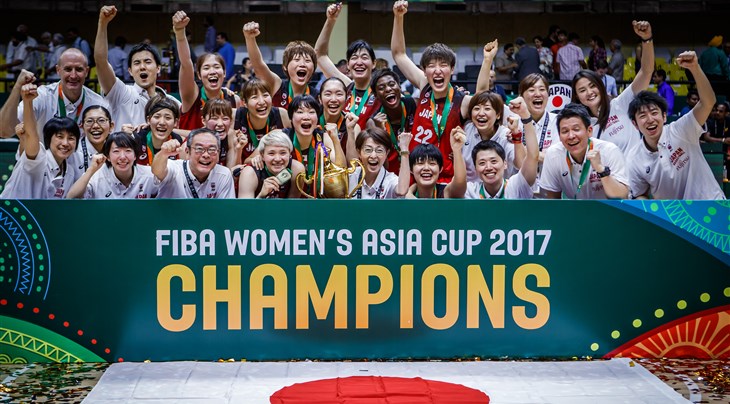 A day after rallying to pull the rug from under a bigger Chinese squad in the Semi-Final, the Japanese drew some more of their crunch time magic to avenge an earlier loss to Australia and deal the Opals a painful defeat in their titular standoff.

In a contest truly befitting a final fight for the crown, Australia and Japan went through seven lead changes and several ties that culminated in an unlikely hero stepping up and carrying Japan to the promised land.

With star player Manami Fujioka hounded by Australia's stingy defensive pressure and going ice cold from the field, the Akatsuki Five had to call on the number of shooting guard Saki Mizushima. The 1.72m wing player, who had scored a grand total of 18 points in her previous four games (she didn't play in their first encounter with Australia), erupted when her team needed her the most. Mizushima shot 8-of-13 from the floor in the Final, highlighted by a jaw-dropping 7 three-pointers, to finish with 26 points. None was bigger than her final triple that broke a late 71-all tie and gave Japan just enough breathing room to preserve their title aspirations till the final buzzer.

Before Mizushima's fateful final trey, Australia seemed to have the momentum, battling back from a 4-point deficit to tie the game at 71 thanks to back-to-back baskets from Belinda Snell and ace center Marianna Tolo. Try as they might, though, they could not stop Mizushima's hot hand in the most critical moment of the match.

Fujioka, who came into the Final as the tournament's most productive player, was held to only 4 points, but other key players stepped up for Japan. Frontliners Moeko Nagaoka and Yuki Miyazawa held their own against the Opals' bigger frontcourt. Nagaoka had 10 points and 5 rebounds, while Miyazawa added 11 points and 7 boards.

It was an unfortunate turn of events for the Aussies, who led by as many as 10 points in the first half. They came in with supreme confidence and momentum, but their composure - or lack thereof - in the final moments ultimately sealed their fate. As expected, Kelsey Griffin was brilliant, scoring a game-high 30 points on 11-of-19 field goal shooting while also hauling down 15 rebounds. Tolo backed her up with 13 points of her own, but key players Alanna Smith and Sara Blicavs struggled with a combined 8 points only. Despite the loss, Griffin was named the competition's Most Valuable Player. 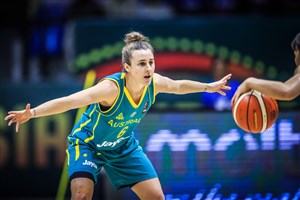 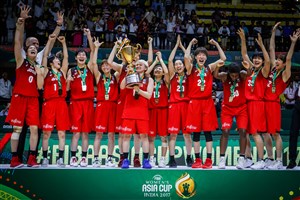 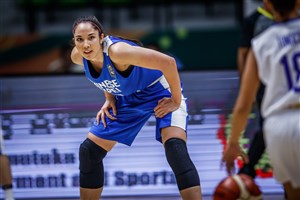 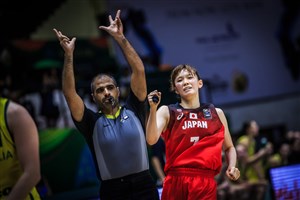