Canada secured a spot at China 2019 following a 94-67 win over Brazil in Sao Paulo. The Canadians had five players scoring in double digits, with Kyle Wiltjer leading the way with 25 points.

It means 18 of the national sides that will play at the first-ever 32-team FIBA Basketball World Cup are now known. They are:

After the fourth window of the Qualifiers in September saw the first six teams secure their places at China 2019, a further 11 national sides punch their tickets in the fifth window, including the first three teams from Asia (Australia, Korea and New Zealand) and the first four from the Americas (Argentina, Canada, USA and Venezuela).

This leaves 14 qualifying spots to be determined in the sixth and final window of the Qualifiers taking place in February 2019. 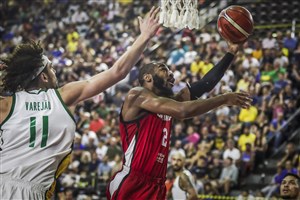 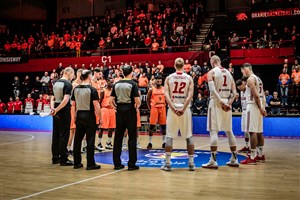