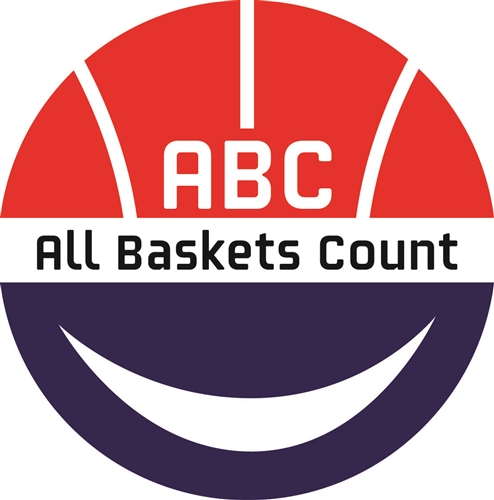 The Local Organising Committee (LOC) of the 2014 FIBA U17 World Championship for Women and FIBA are proud to announce that the 'All Baskets Count (ABC)' social responsibility programme has been activated for the competition taking place in Klatovy and Pilsen from Saturday 28 June to Sunday 6 July.

Launched in 2007, ABC is a charity project which has grown rapidly over time and nowadays includes all basketball stakeholders in the Czech Republic - from players to teams, as well as referees and, of course, fans.

The programme featured in a global competition for the first time at the 2010 FIBA World Championship for Women. It proved a resounding success as players, coaches, fans, participating federations, the LOC and FIBA donated money for every three-point field goal made. A total of €27,000 (681,325 Czech koruna) was collected, with the proceeds used as starting funds to build a 'House for All Generations', an asylum home for people of all ages, from teenagers to senior citizens.

FIBA and the Czech Basketball Federation (CBF) have given their backing to using ABC at the third edition of the FIBA U17 World Championship for Women. The world governing body for basketball has pledged to donate €10 for every made three-pointer, with the national federation contributing €4 for every single point scored by the Czech team.

"I believe that we can build on the successful first edition of ABC organised during the 2010 FIBA World Championship for Women.

"The money will help directly in the region of West Bohemia, where the Championship is held. It gives charity a greater importance and I believe it will motivate the regional donors to help."

FIBA President Yvan Mainini said: "It is a great pleasure to once again team up with the CBF and have All Baskets Count be an important part of the 2014 FIBA U17 World Championship for Women.

"The campaign had a huge impact in 2010 and we hope it can help improve the lives of many in the region."

Lukas Knizek will benefit from the donations gathered from games played in Pilsen. An infection has left the 16-year-old - who lives with his grandparents - paralysed from the waist down. The money will be used to help cover his rehabilitation costs.

Proceeds from the games in Klatovy will go to an organisation that works with mentally disabled people and which is currently providing treatment to 31 patients under the age of 18.

Join in and be a winner! All baskets (and pennies) count!