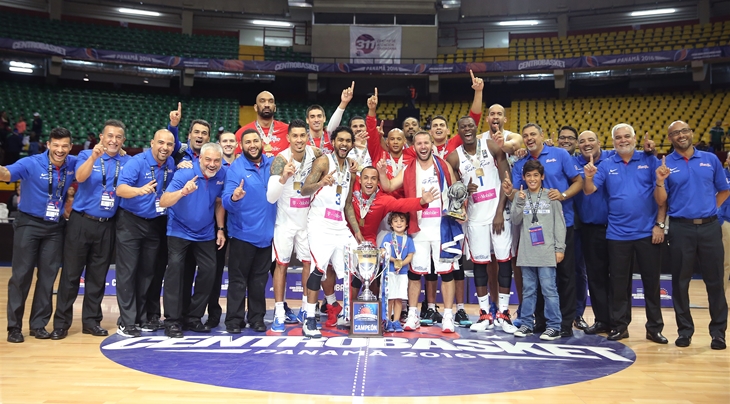 Turning Point: Puerto Rico mounted an 18-point lead in the second quarter but Mexico fought back behind an enormous performance from Hector Hernandez, who was clutch in every way and every game of the tournament. It was dramatic throughout the fourth and Mexico regained the lead 83-81 with 38 seconds to go with a Pako Cruz lay-up. But, Puerto Rico answered behind a Ricky Sanchez three-pointer that sealed the deal and won the gold medal.

Stats don’t lie: Puerto Rico was effective from long-distance, shooting 44.4% from three-point lead against a Mexican team that only shot 33.3% from long-range.

Game hero: Jose Juan Barea was named MVP of the competition after another complete performance for Puerto Rico. The point guard ended up with 17 points, 9 assists and 3 steals in the win.

Bottom Line: Puerto Rico won the gold medal, their tournament–leading 11th in the history of the competition.