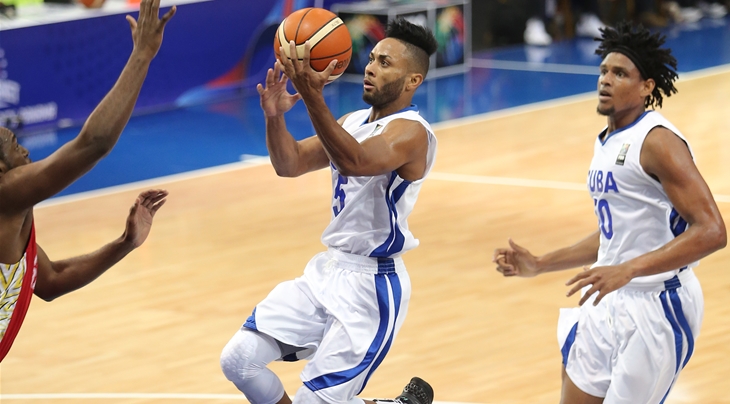 PANAMA (Centrobasket) – Cuba added its second victory at the 2016 Centrobasket Championship after defeating Antigua, 88 – 66, in game they had a hard time getting into their rhythm.

• Turning Point: The Cubans found their rhythm well into the second quarter, and after that they started to pull away on the scoreboard en route to the victory.

• Stats don’t lie: The Cubans found better open shots from long range and racked up a 40 percent from three-point land.

• Game Hero: William Granda was the top scorer for Cuba with 17 points.

• The Bottom Line: Cuba kept its undefeated record at the 2016 Centrobasket Championship, after defeating Antigua. Tomorrow Group A action will continue when Cuba faces Puerto Rico in a Caribbean duel, meanwhile Antigua will have the day off. 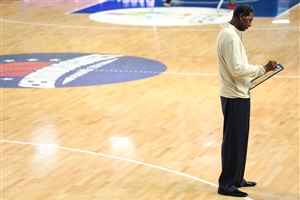 Mitchell: “We have to keep playing, stay focused, and stay together” 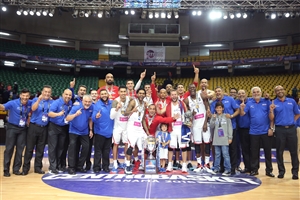 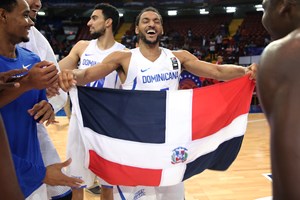