MIAMI (United States) - A new season of the Basketball Champions League Americas will begin this Friday, December 10, with 12 of the most competitive teams in the region.

No team will want to get off to a slow start as every team in the BCLAmericas is talented which is going to make for an exciting tournament. Here are some games to watch as things tip-off on Friday.

The reigning BCLAmericas and NBB champion from Brazil will want to send a clear message that they are ready to defend their trophy. Flamengo once again has a solid squad with the additions of Brandon Robinson and Dar Tucker. Joao Paulo Batista gives talent in the paint.

So far, the team is in second place in the Brazilian league with an 8-2 record but aims to win it all domestically and internationally with the help of coach Gustavo De Conti and long-standing players such as Yago, Rafa Mineiro, Olivinha. Mexican Lucas Martínez and Argentine Franco Balbi, who is back after a severe injury.

Boca, without a doubt, will come to play and brings top talent. The team led by Gonzalo García (champion with San Lorenzo), has been looking more and more solid in the Argentine circuit (6-2 mark good for second place currently) and one of its main objectives is to continue to move up the BCLAmericas ladder. The club has a tremendous base made up of Leandro Vildoza, Federico Aguerre, Adrian Boccia, Kevin Hernández, Leonel Schattmann, David Nessbitt and Eloy Vargas. 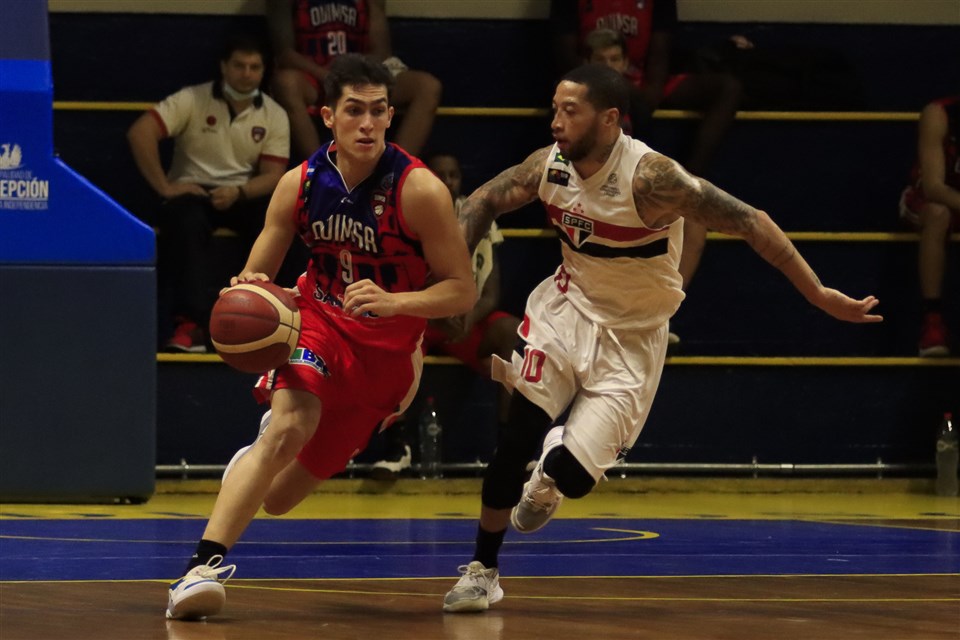 The “Tricolor Paulistas” also aim to win it all after reaching the semifinals of BCLAmericas last season. Their roster is headlined by veteran Marquinhos, and a great mixture of talent and experience with Bruno Caboclo, called to be the leader of the squad, and another familiar face in the BCLAmericas - Elinho Neto. Tyrone Curnell and Corderro Bennett remain as foreign reinforcements, who last season demonstrated that they can be effective.

Quimsa, the leader of the Argentine league (7-1), will go out to defend their home court. They already know what it is to compete at this level (champions in 2019-20) and they return with great momentum after a disappointing showing last season in BCLAmericas play.

Franco Baralle, Juan Brussino, Iván Gramajo and Mauro Cosolito, will continue to lead the team with coach Sebastián González, who has managed to make all the pieces mesh. 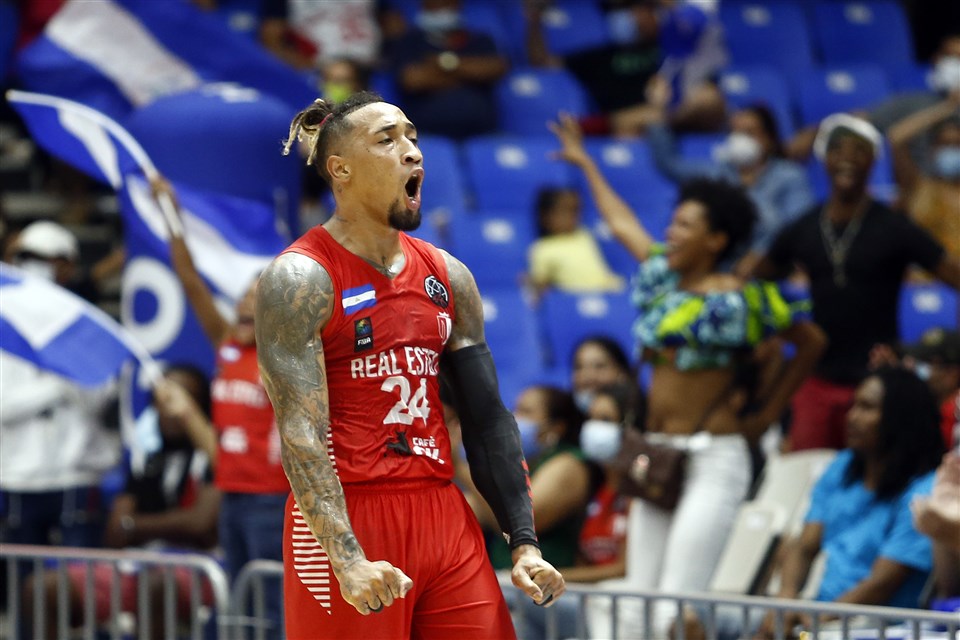 The “Tren del Norte” has just won a domestic title and continues to ascend on the continent. Last season they knocked on the door as finalists and now they want it all. Once again, the Puerto Rican pieces, starting with coach David Rosario, will be the mainstays of the team.

Jezreel De Jesús, Javier Mojica, Álex Franklin and Renaldo Balkman are back, but they are also joined by Guillermo Díaz and the “Cubanazo” Ysmael Romero, who recently received his Puerto Rican nationality. Jared Ruiz and Barthel López remain representing the home country on the roster.

The Stingers, Canadian Elite Basketball League champions, will make their debut in the Basketball Champions League Americas and look to impress. Jermain Small, is the head coach and general manager of the team leading this first great international challenge. Jahmal Jones, Junior Cadougan and American Josh Boone, are some of the players to watch for the Stingers. It will be interesting to see how well this Canadian squad will play in this very difficult league. 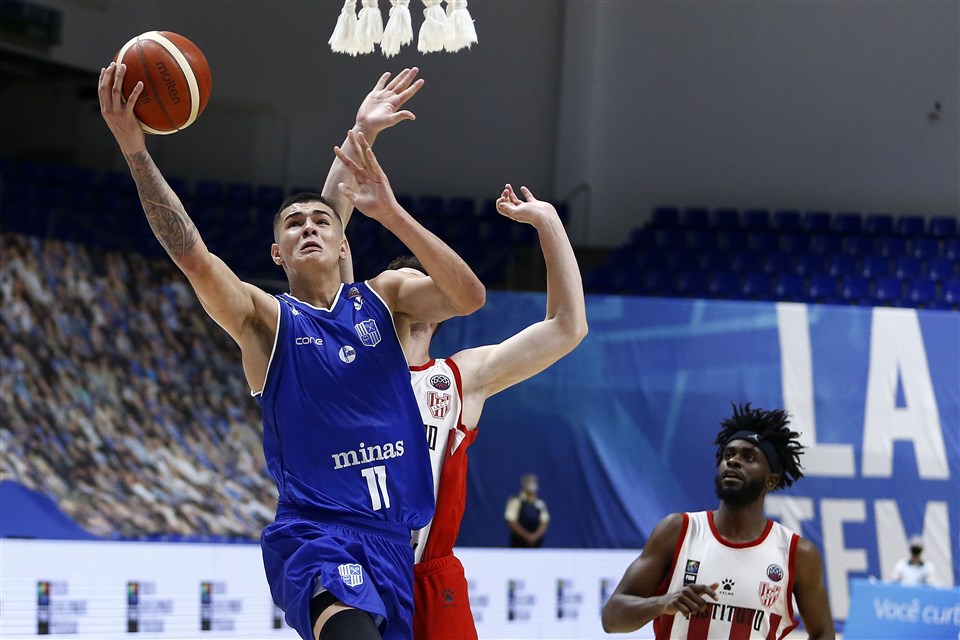 Minas reached the BCLAmericas semi-finals last season and are off to a great start in their domestic league (7-2). Hand in hand with coach Leo Costa, Minas always plays hard with great chemistry up and down the bench. The new faces such as Gui Deodato, Alexey Borges, Renan Lenz and Tavario Miller have meshed with the returnees (Gui Santos, Shaquille Johnson, Felipe Queirós, among others) judging by their early success they have enjoyed so far in the Brazilian league, but it remains to be seen if Minas will climb one more level in the BCLAmericas.

Obras did not go beyond the group stage and said goodbye with a 0-4 record in last season’s BCLAmericas campaign, but head coach Bernardo Murphy and team want to change that outcome in this edition. The team will be made up of Pedro Barral, who together with Lautaro Berra, will be counted upon to be the leaders. Uruguayans Joaquín Rodriguez and Emiliano Serrés will once again play an important role, as will the Peruvian point guard Juan Pablo Venegas who continues to improve each season. 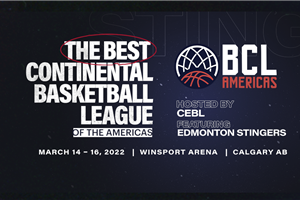 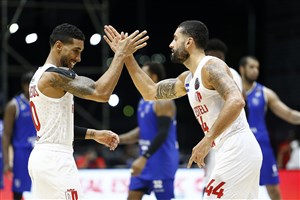