MIAMI (USA) - The FIBA Basketball Champions League Americas 2021 official draw took place on Saturday, October 16th announcing the clubs that would play in Groups B, C and D during Season 3 of the competition taking place from December 2021 to April 2022.

The event was streamed live on the BCL Americas YouTube channel to reach the 12 clubs representing 7 countries across the Americas, a new record, coming from Argentina, Brazil, Canada, Chile, Nicaragua, Puerto Rico, and Uruguay. 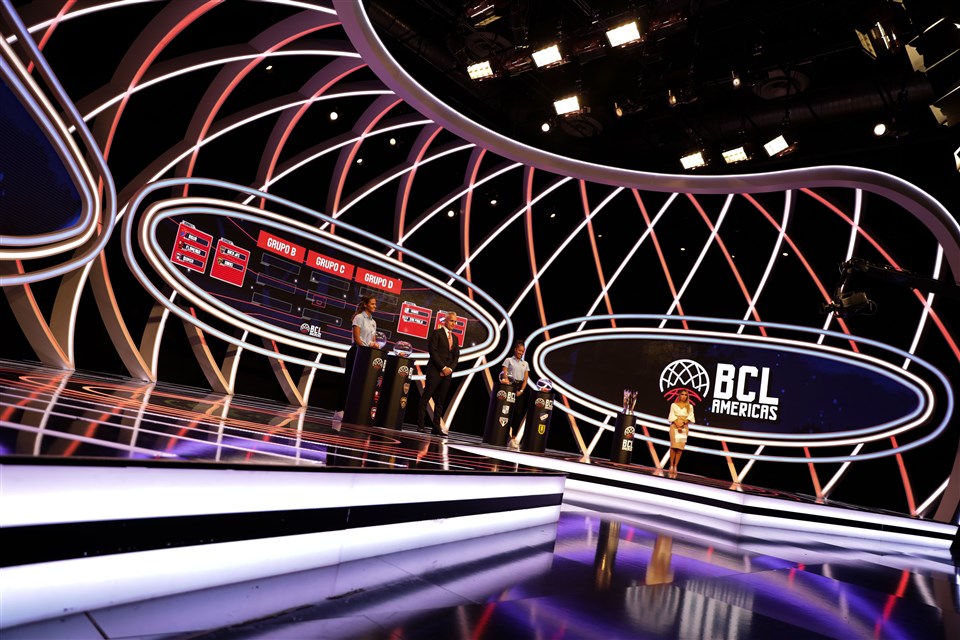 The event included a message from Horacio Muratore, the president of the BCL Americas as they move into the third season of play.