RIO DE JANEIRO (Brazil) – The Basketball Champions League Americas is the continent's most important competition. It's a very hard sporting challenge not only for the clubs but also for the players and coaches. Its second edition left us with great matches and a new champion, Flamengo. The Brazilian team dominated the tournament from beginning to end, becoming the undefeated champion against Real Estelí. Now, the "Mengão" must ratify its position as candidate.

Beyond all names and players, Flamengo has been showing a serious project for years, from a management and sporting perspective. Its national and international accomplishments support this. In the 2020/2021 season, it won absolutely everything: Carioca Championship, Super 8, BCL Americas and NBB (Brazil's National League).

"Winning everything last season was the fulfillment of a desire. The BCL Americas was a dream for fans, management and the team itself, because it had been years since Flamengo conquered America, and especially after losing the first edition's final match against Quimsa. Our motivation is very strong to tackle what's next: the FIBA Intercontinental Cup, and trying to repeat both the BCL Americas and the NBB championships," said the Fla's coach, Gustavo De Conti. 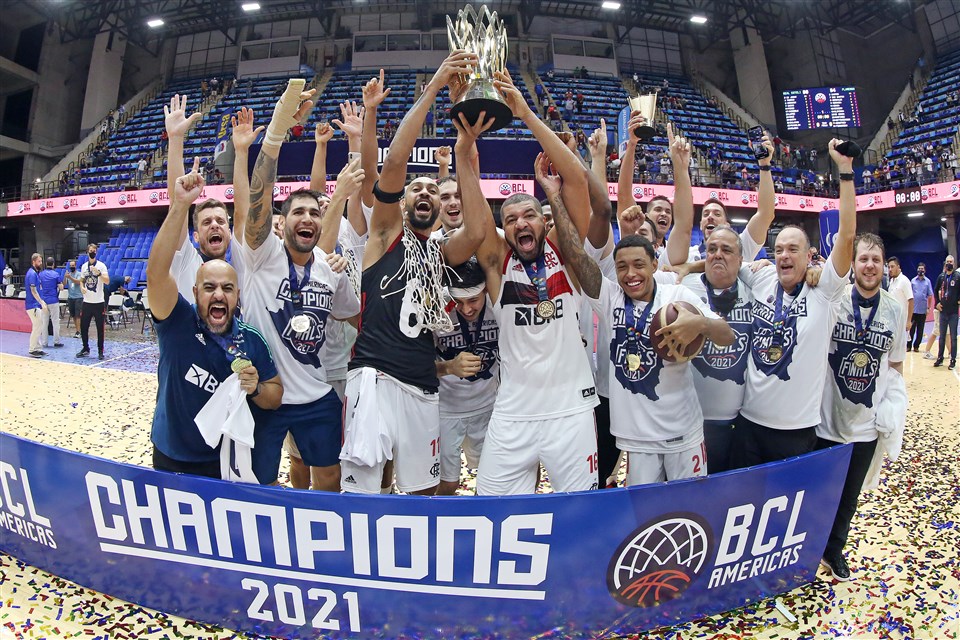 "Flamengo wants to be back-to-back champion. Winning the BCL Americas is special because it's a tournament with the best teams from the Americas. It's a very tough competition without any favorites, and that's why it's so special," claimed De Conti.

Clearly, Flamengo is a team that has got used to winning in these last years, regardless of the tournament. The BCL Americas' first edition left it with a thirst for revenge, after losing the final against Quimsa. In the second edition, it showed no cracks all along the competition, and it was much better than Real Estelí in the final match. In the third edition, will it be able to win again? It certainly has the elements and conditions to do so.