MUNICH (Germany) - The eight teams that missed out on a place at the FIBA EuroBasket 2021 Qualifiers are all back in action as they start on the path to the FIBA Basketball World Cup 2023.

The top two teams from each group will advance to the next round, where they will be joined by the eight teams that fail to qualify for FIBA EuroBasket 2021. 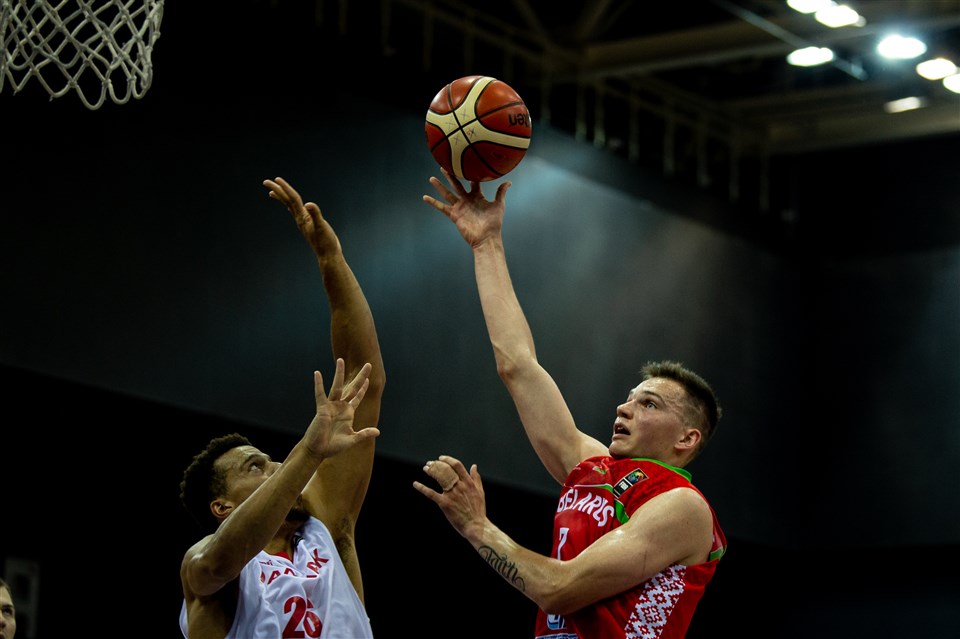 Belarus will be the front-runners in the group as their size and physicality in the front-court should prove too strong for their opposition. They were edged out twice by Denmark to cut short their ambitions of making it to EuroBasket 2021 and will be out to make a statement in returning to winning ways.

Portugal will also fancy their chances as they continue to build ahead of their next generation coming through. They produced some impressive displays at home to overcome Switzerland and Iceland in the Pre-Qualifiers, though their road form proved costly as a heavy defeat in Reykjavik ended their chances.

Meanwhile, Albania and Cyprus went a combined 0-8 in the EuroBasket Pre-Qualifiers so they will be set for an intriguing clash on Sunday, February 23, when they meet in Durres. The two teams have their work cut out to advance from the group but getting that early win could do either side the power of good.

Star player: Maksim Salash has been a consistent performer for Tsmoki-Minsk this season and the power forward could be set to play a leading role for Belarus in this campaign having also averaged 13.5 points and 6.5 rebounds during the Qualifiers.

Young prospect: Rafael Lisboa made a splash as the MVP at the FIBA U20 European Championship 2019, Division B, leading Portugal to glory on home soil and the young SL Benfica guard could well get his opportunity to shine on the senior stage.

Iceland will feel they should be preparing to start their campaign for the FIBA EuroBasket 2021 Qualifiers having fallen at the last hurdle in a 109-85 defeat to Switzerland. They will be favored to advance from this group - as the only team in the First Round to be ranked inside the top 50 in the FIBA World Ranking, presented by Nike.

Slovakia join Iceland in the group having maintained their strong core of players, although they were underwhelming in the Pre-Qualifiers. They were brushed aside by Romania, while their two victories over Cyprus came with a combined winning margin of 11 points.

The biggest leap in the last edition of the World Ranking had been made by Kosovo after they climbed 21 places to 69th. They come up against Luxembourg once again after the two teams split their head-to-head last August. The veteran-newcomer partnership of Dardan Berisha and Divine Myles is set to spearhead Kosovo, while Luxembourg are able to lean upon the services of Alex Laurent and Oliver Vujakovic.

Star Player: Vladimir Brodziansky is likely to lead from the front for Slovakia with the Spanish-based forward their top scorer during the Pre-Qualifiers and is having a solid season in one of the best leagues in Europe.

Player to Watch: While Iceland are without some star names, there is still experience on hand in the form of 31-year-old point guard Hordur Vilhjalmsson, who is currently averaging 9+ assists per game in his native domestic league.

Rising Star: Mahrio Ihring is already establishing himself as a reliable contributor for both club and country with the Inter Bratislava point guard showcasing his potential. The 21-year-old netted in double figures on four occasions during the Pre-Qualifiers and averaged 3.7 assists per outing. 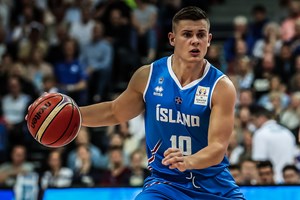 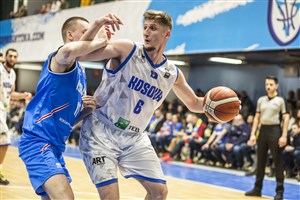 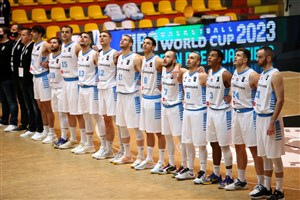 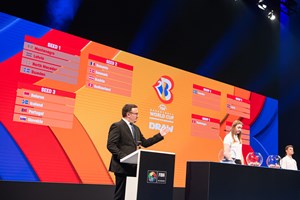