MUNICH (Germany) - The future is now when it comes to the FIBA Basketball World Cup 2023 European Qualifiers with several young players stepping up to make the most of representing their national team in the first window.

We take a look at 10 standout rising stars who impressed in this window's action. 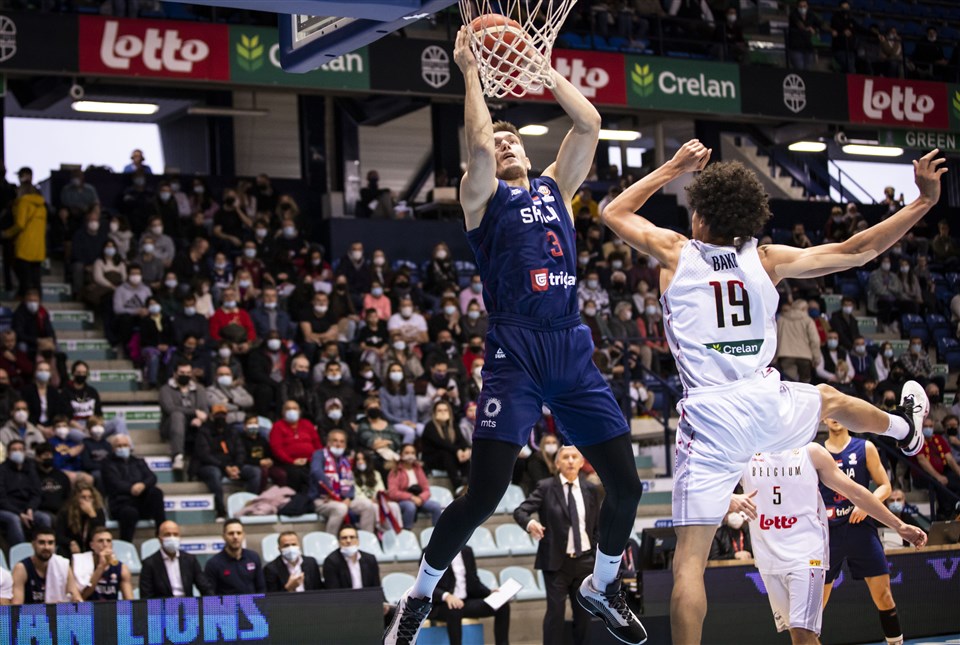 Petrusev continues to elevate his game and left a lasting impression with a debut performance during the FIBA EuroBasket 2022 Qualifiers. And, after missing Serbia's opener in this window, Petrusev was back in the national team jersey for their game on the road against Belgium with 16 points on 6-of-8 shooting, albeit in a four-point loss.

Balcerowski was a key figure for Poland with his efforts in vain as they dropped to an 0-2 start. The towering center has established himself on the international stage, featuring at the Olympic Qualifying Tournament this past summer and is a big presence at both ends of the floor. Balcerowski swatted away six shots against Israel and followed with three more against Germany to lead the competition, whilst adding 16 points and 6 rebounds in the home defeat. 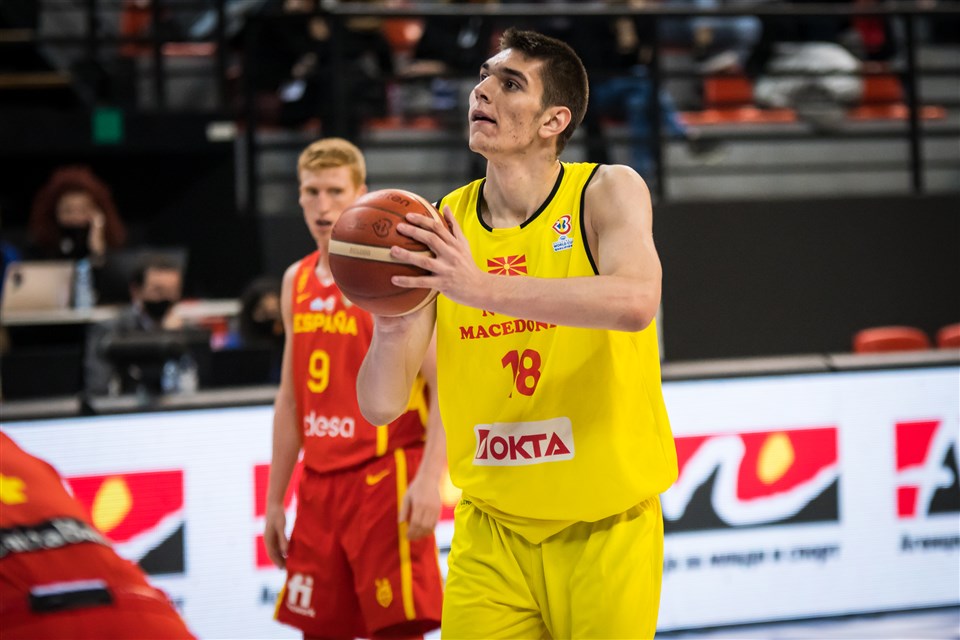 The youngest player on the list, Simic showed no fear for North Macedonia on the international stage. The Barcelona prospect only featured in 14.7 minutes across the two games, but Simic made his mark to put up 18 points against Spain, no less, at a 75-percent accuracy rate. The 17-year-old formed a frontcourt partnership with Jacob Wiley and the duo were the only two players to average at least 10 points per game for North Macedonia in the 0-2 start. 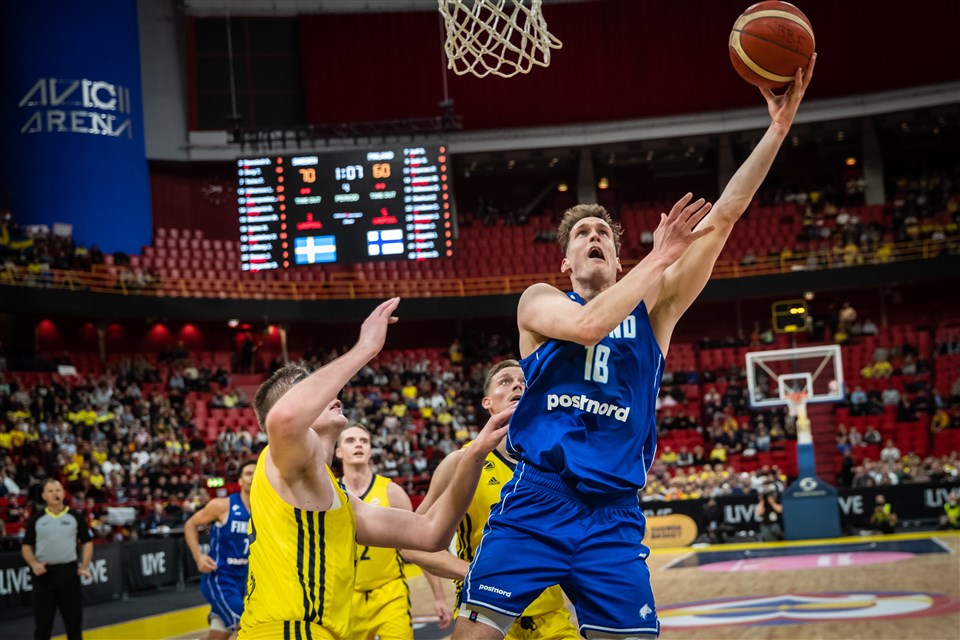 Jantunen scored 10 points in a starting role in each of Finland's two games as they came away with a win and a loss from the first window. The 21-year-old forward picked up where he left off in the FIBA EuroBasket 2022 Qualifiers with a near double-double against Sweden with 10 points and 8 rebounds. Jantunen returned from college in the United States to sign in Belgium this season and already looks at home with the Finnish national team. 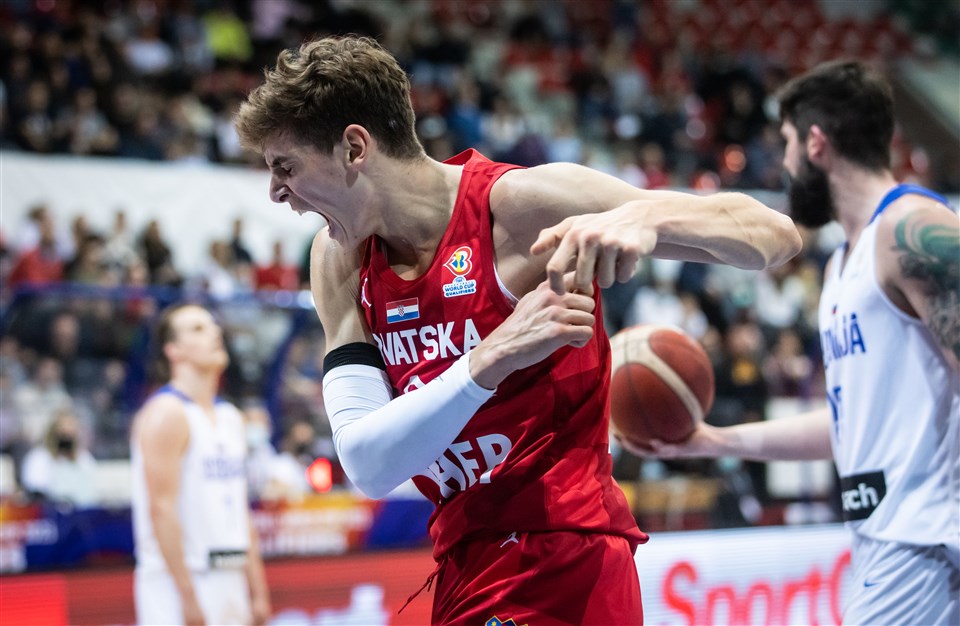 Prkacin was one of the few positives for Croatia in this window with the teenage forward stepping up against the reigning European champions, Slovenia. The 19-year-old finished with 15 points, 5 rebounds, 2 assists and 2 steals in the close defeat in Zagreb before contributing 4 points, 6 rebounds, 5 assists and 3 steals against Finland with the versatility on display in finding a way to help his team, though it was a disappointing winless start for Croatia.

⭐️🇮🇱 Yam Madar is going to be a problem for a while 💯

A lot of high hopes rest on the shoulders of Madar in becoming Israel's latest sensation. The 19-year-old guard helped his country off to a perfect start in the window with his all-round game on display across the two games. Madar finished with 8 points, 7 rebounds and 5 assists in the win at home to Poland before adding 8 points, 3 rebounds, 3 assists and 3 steals against Estonia with a combined 59 minutes of action signifying his prominent role. 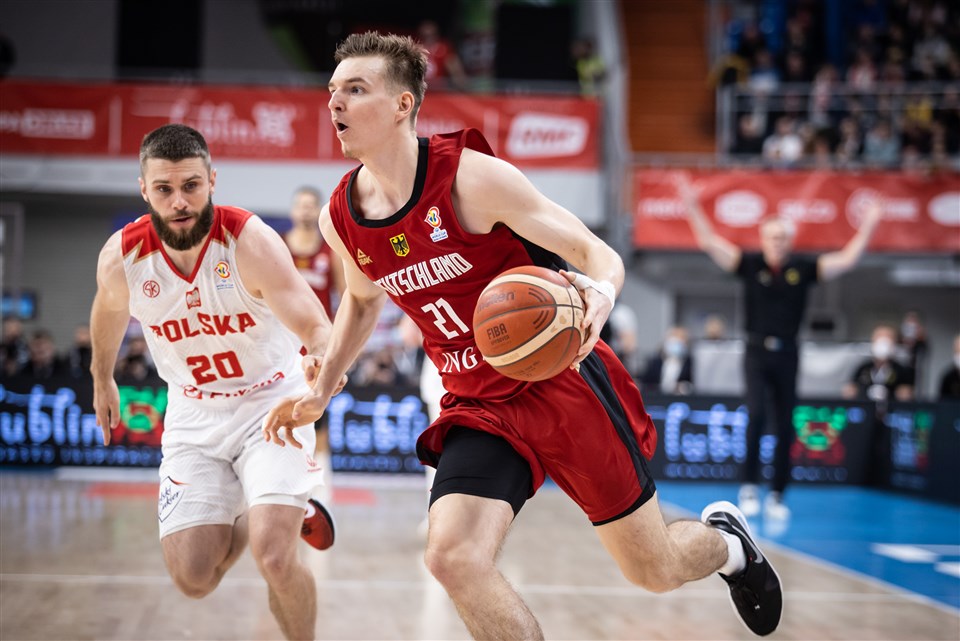 Hollatz saw an increased role with the German national team in this window, averaging 26 minutes per game across their two encounters. The 20-year-old guard netted 9 points in an opening defeat to Estonia before contributing 8 points and 7 assists along with 5 steals to help Germany bounce back with victory away in Poland. A glimpse into the future with Hollatz able to also learn from the experience of fellow point guard Bastian Doreth. 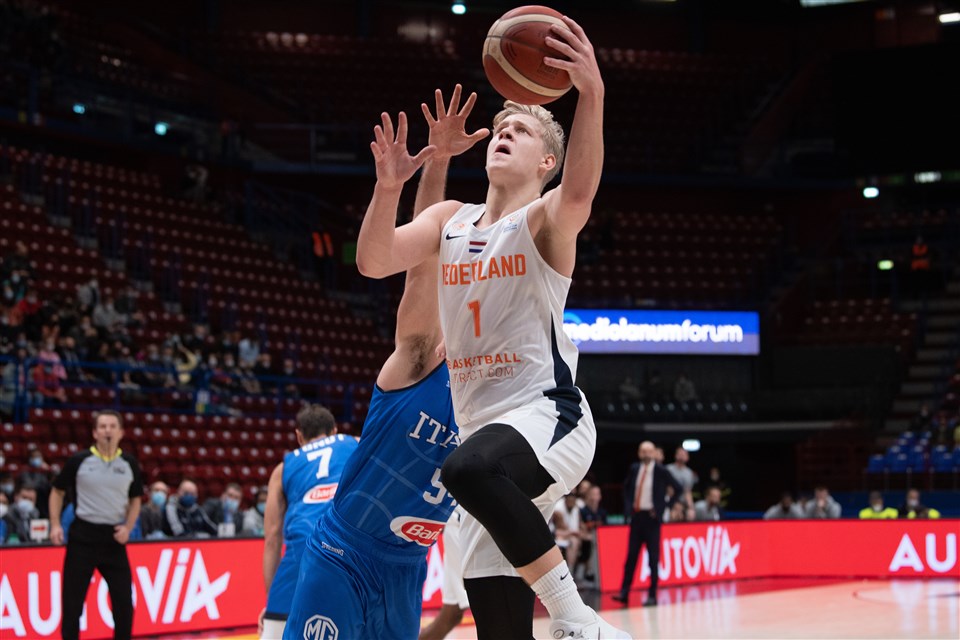 The highly-rated teenage guard showcased his playmaking skills again for the Dutch, ranking in fifth place with 7.5 assists per game with the likes of Milos Teodosic and Shane Larkin above him. Van der Vuurst de Vries brushed off a tough shooting night against Iceland - going 0-of-7 - to hand out 7 assists before going one better against Italy with 8, though it was a difficult window for the Netherlands with back-to-back heartbreakers.

Kamenjas played a major role for Bosnia and Herzegovina as their leading scorer in the successful campaign to qualify for FIBA EuroBasket 2022 and helped his team off to a 2-0 start in their bid to make the World Cup. The 21-year-old started with 7 points, 2 rebounds and 2 assists in just 15 minutes against Czech Republic before 6 points in 13 minutes of a following victory. 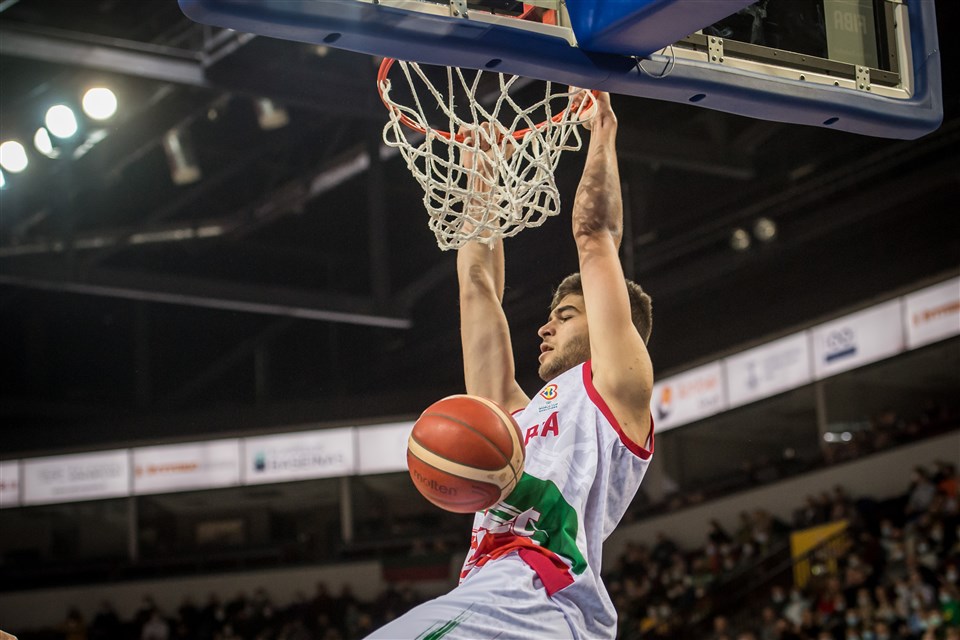 Stoilov backed up a big summer in the FIBA U20 European Challengers with a solid showing for the senior team in the opening window. The 19-year-old went up against tough opposition and showed signs of promise in Bulgaria's encounters with Lithuania and Bosnia and Herzegovina. Stoilov collected 10 points and 10 rebounds in total, but was held to 36-percent shooting in matchups with more experienced bigs. 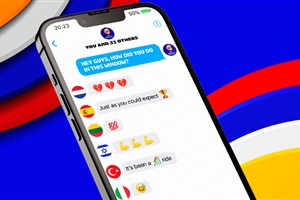 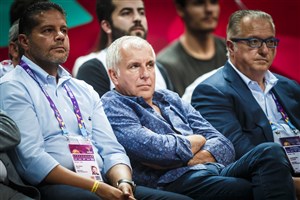 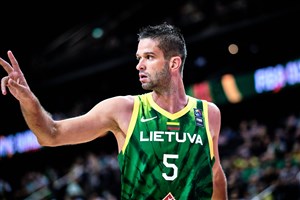 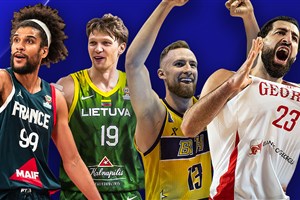