BEIRUT (Lebanon) - The first two teams to qualify for the FIBA Basketball World Cup 2023 from the Asian Qualifiers are New Zealand and Lebanon.

New Zealand were the first Asian Qualifiers team to confirm their ticket when the Philippines beat Saudi Arabia, shortly after the Tall Blacks defeated Jordan in an earlier game.

Lebanon had also needed the Philippines to win, and proceeded to confirm their World Cup 2023 appearance by defeating India.

Australia were also close to confirming World Cup qualification as well, sporting an undefeated record at the end of Window 4, but have still not mathematically confirmed their spot with China winning their game against Bahrain.

The Tall Blacks will be making their sixth straight World Cup appearance next year, as well as their seventh in total. They will be looking to improve on their 19th-placed finish from World Cup 2019 and aiming to replicate the success of their run in 2002 where they made it all the way to the Semi-Finals. That 2002 squad featured FIBA Hall of Famer Pero Cameron who is now head coach for the current team.

Meanwhile, Lebanon have not been to the World Cup since 2010 and this will be their fourth appearance since three-straight qualifications from 2002 to 2010. It’s highly likely that there will be no players from the World Cup 2010 squad returning for another run, as the new wave of talents of Lebanon have done more than enough to assure themselves worthy of a spot among the playing field. Lebanon have not finished higher than 16th in the World Cup and would most likely be aiming to finish just as high - or even higher next year.

New Zealand and Lebanon now join co-hosts the Philippines and Japan as teams from Asia and Oceania in the FIBA Basketball World Cup 2023.

All First Round results carry over to Second Round

*Qualified for the World Cup
**To uniformly classify teams, the First Round games against the last ranked team of Group C are not considered for the classification of Group E.

Meanwhile, there are still three World Cup tickets up for grab in Group F.

All First Round results carry over to Second Round

*Qualified for the World Cup 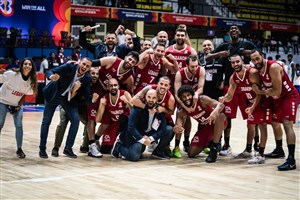 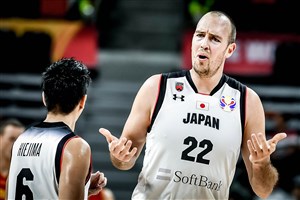 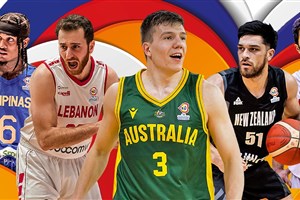 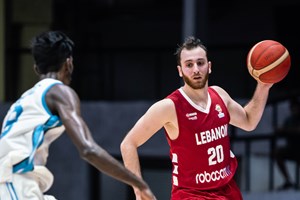