BEIRUT (Lebanon) & JEDDAH (Saudi Arabia) - For the teams in Group C of the FIBA Basketball World Cup 2023 Qualifiers, there was no place like home.

At the end of Window 1, let’s take the opportunity to talk about homecourt advantage and other takeaways from the games!

If any of you were doubting the effects of homecourt advantage in FIBA competitions, take a look at Group C of the Asian Qualifiers. All of the home teams whether it was Lebanon, Jordan, or Saudi Arabia were able to defend their turf when it was their turn to host. 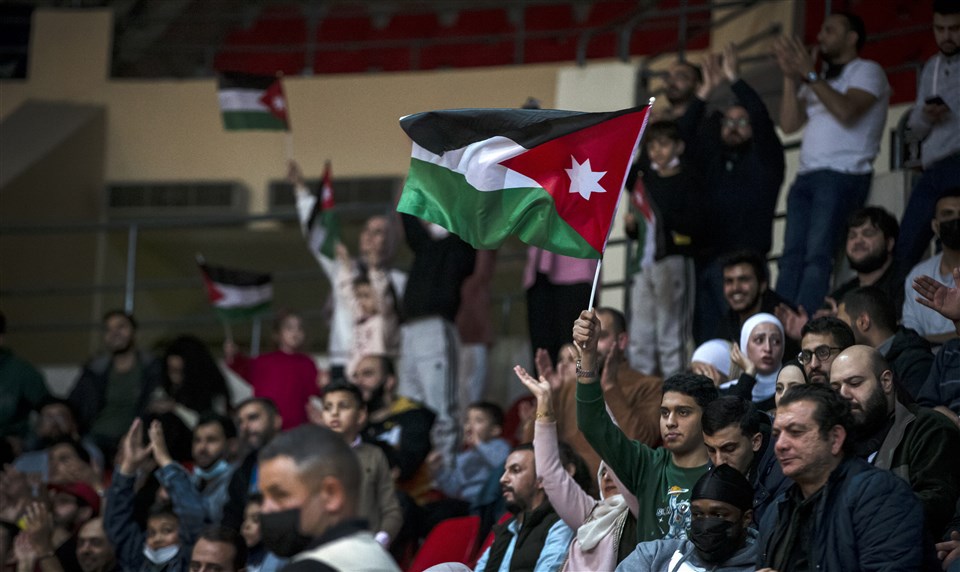 Jordan were able to come from behind with a late game run against Saudi Arabia in Amman and it shouldn’t be too farfetched to believe that it was a the fans in the stands that fueled them to the game clinching 15-0 run. 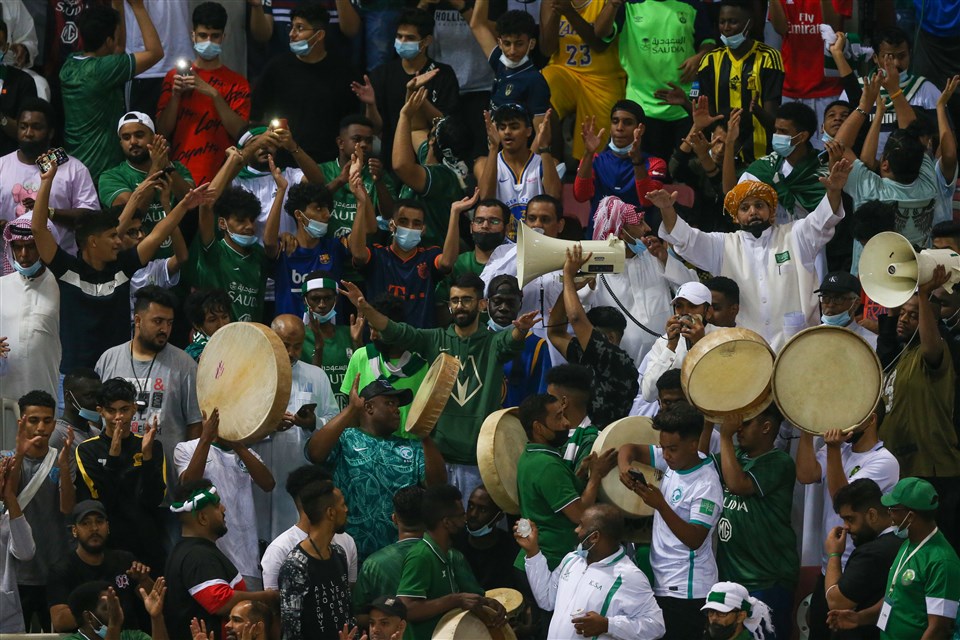 However, when the rematch was played in Jeddah a few days later, it was the Saudi Arabia crowd that powered their team to be able to hold the lead to return the favor to Jordan.

Even Indonesia who weren’t able to play at home in this window benefited from the presence of a large group of fans in Beirut cheering for them in the stands. 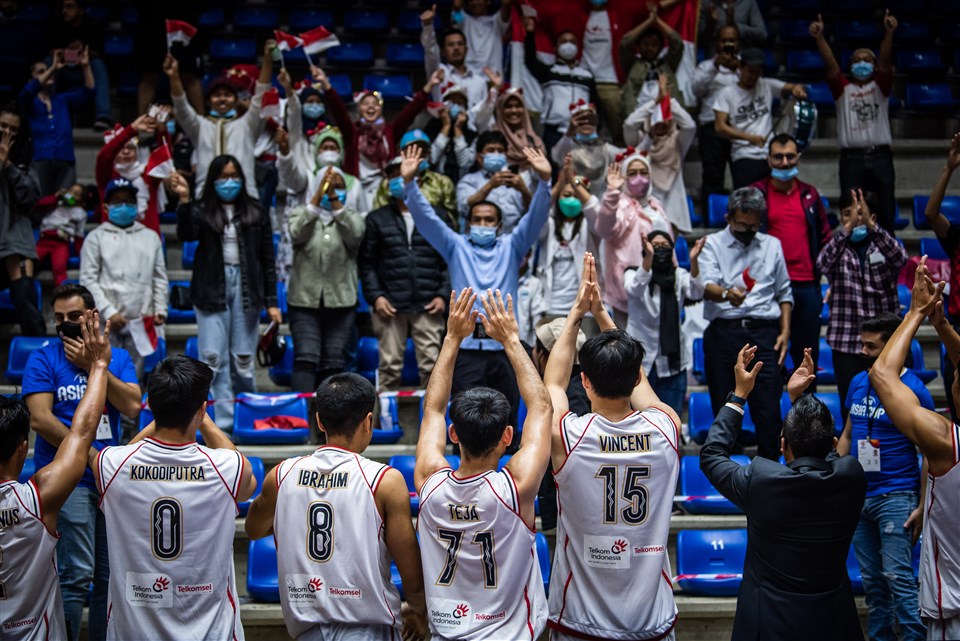 The takeaway here is that fans are the best.

Saudi Arabia are playing in their first ever World Cup Qualifiers, but they’ve played like a team that’s consistently been in contention.

Losing the first game by suffering a lengthy scoring draught was definitely not ideal, but the way they responded in the following game against Jordan was quite impressive. The team battled through the pressure, withstood the force of a strong team featuring very good players, and came away with a very important win.

One important detail to note: Saudi Arabia beat Jordan by 8 points which is one point more than the margin of victory for Jordan over Saudi Arabia. This might not seem significant now, but if Saudi Arabia and Jordan find themselves in a tie down the road, this could be a huge advantage for Saudi Arabia. 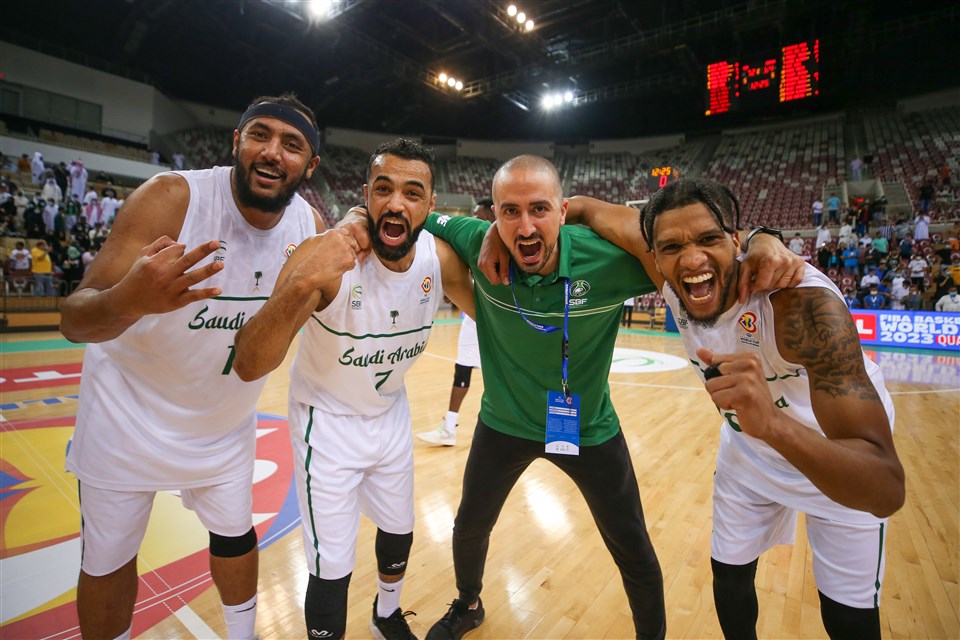 Lebanon led the Asia Cup Qualifiers with 99.5 points and they’re still up to their high scoring ways here at the World Cup Qualifiers as well. In two games against Indonesia, Lebanon scored a total of 206 points, good for an average of 103.0 points per game.

Good luck trying to figure out how to stop them. 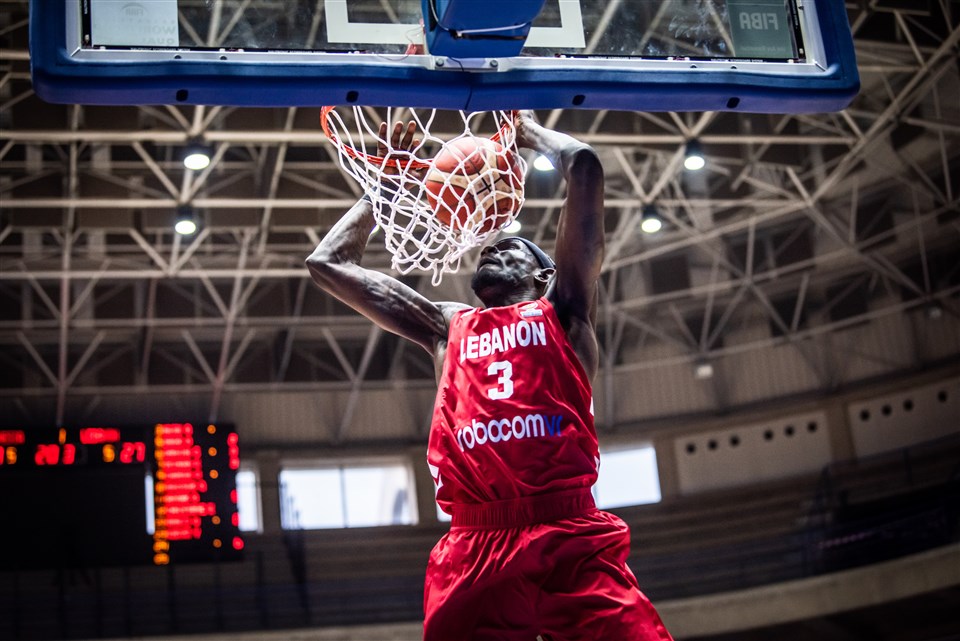 More impressive than the massive amount of points they put on the board is how these points are distributed across their roster. Six players are averaging double-digits in scoring over these two games with five other players who are averaging more than 6 points.

The games will get tougher as they are scheduled to face Jordan and Saudi Arabia in the upcoming windows, but this is about as a good a start as you can get in the World Cup Qualifiers.

Additional note here concerning Lebanon: How promising did Yousef Khayat look on the court?! There was plenty of hype surrounding the 18-year-old heading into the window and it seems as if he has more than exceeded those expectations, earning a name chant from the fans. Keep an eye on number 23.

Jordan’s loss to Saudi Arabia was certainly a bump in the road that the team will need to address. However, that shouldn’t take away the impressive work that their guards did over these past two games.

It’s also worth noting that this is a young group of players that are becoming the “core” of this national team, so they should only get better together with more experience on their belts.

This was a rough way for Indonesia to make their World Cup Qualifiers debut. It was a tough enough matchup already to go up against Lebanon and to do so without Lester Prosper who had been their main offensive force in the past competitions certainly took its toll.

Nonetheless, “Timnas” put in massive effort in the first half of the second game and managed to hang close to Lebanon in those first 20 minutes. Aside from the solid ball movement and defensive effort from the entire team was the outstanding play of Brandon Jawato that lifted the team in those first two quarters. 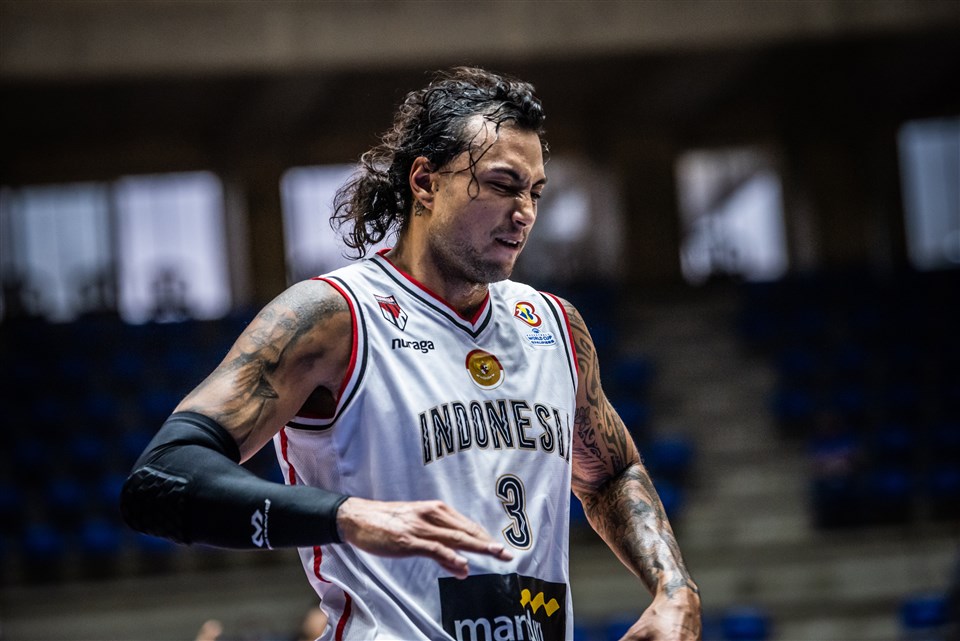 The 28-year-old forward scored 20 points in that first half, which unfortunately put a target on his back for the latter stage of the game. Even though Lebanon locked him up for the remainder of the contest, it was clear what Jawato is capable of even when going up against an opponent of that caliber. 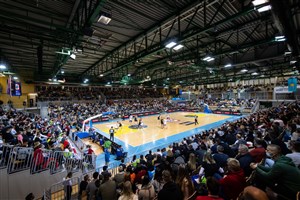 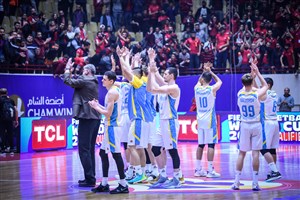 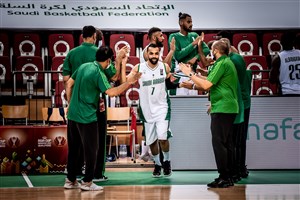 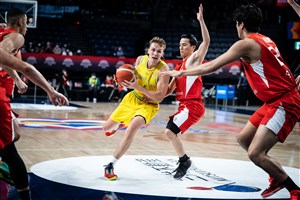 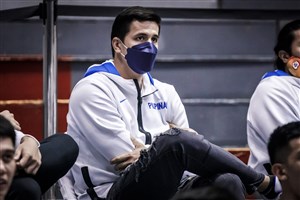