BEIRUT (Lebanon) - The Cedars might have felt as if they had targets on their backs in the past window of the FIBA Basketball World Cup 2023 Asian Qualifiers.

"We’re a unit, we have a lot of chemistry as we’ve been playing together for two years." 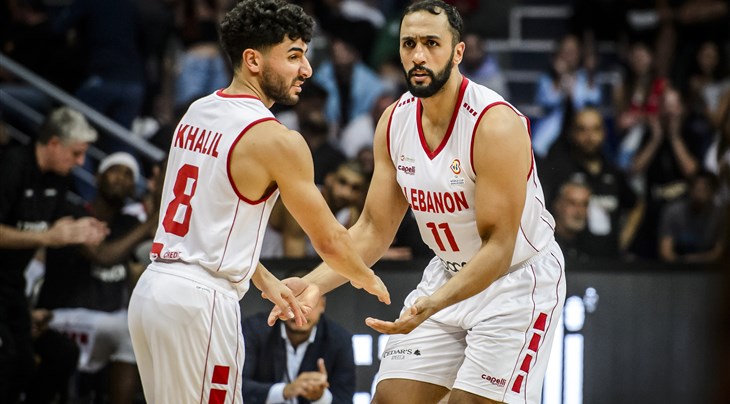 They were one of the hottest teams in the region, having lost to only Australia at the FIBA Asia Cup 2022 Final since February. They were coming off an outstanding Window 4 performance where they had beaten a Jordan Clarkson-led Philippines national team in exciting fashion.

Then, heading into Window 5, Lebanon were suddenly without a handful of their stars as they were prepared to face a rival in New Zealand.

They could have felt some of that weight on their shoulders, but Ali Haidar wasn’t having any of that. 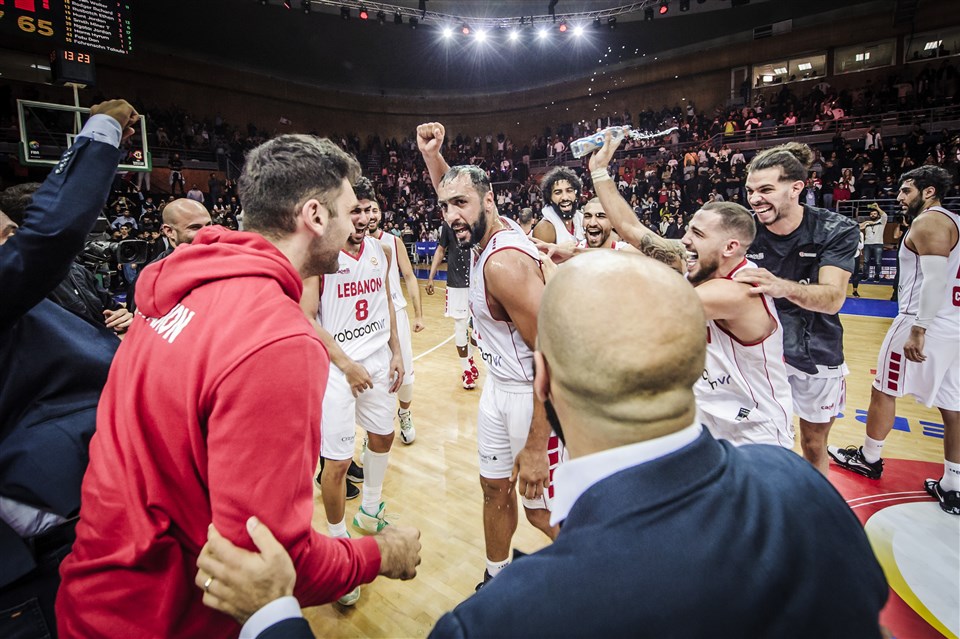 "We don’t put pressure on ourselves so that we don’t perform. We play, we have fun, we enjoy it."

Enjoy they did, as Lebanon extended their win streak in the Asian Qualifiers to 7 games after beating both New Zealand and India in Window 5. Including the Asia Cup, that’s 12 wins out of 13 games in the past 8 months.

Lebanon have been able to be in this groove because of the culture they have created - a brotherhood - that has allowed the players to be themselves in the system. Of course, having a "big brother figure like Ali Haidar has also been a key factor in the pieces falling into place for this team.

"When you get chosen in this situation, you have to step up and you have to be a role model," said the 32-year-old Haidar who was the most senior player on the team in this window.

"I was lucky that my teammates trusted me and they listen to me. With the trust from the coaches, the federation, we have built great chemistry. That’s what makes us a whole unit. That’s what makes us more successful, it’s a great situation that we are in and hopefully when the guys come back we can just keep rolling." 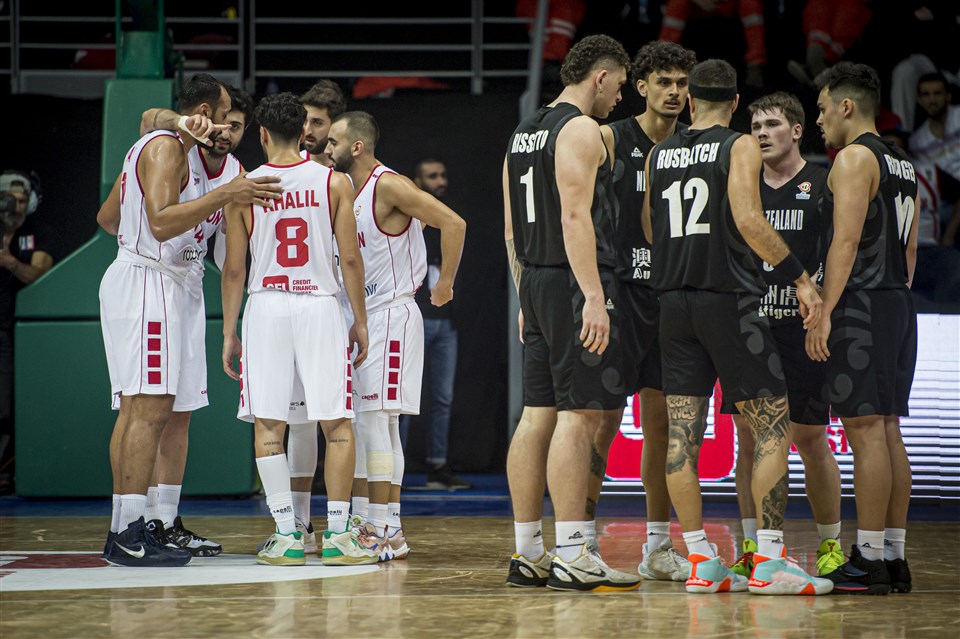 The guys in question were the players missing in action in the window, whether it was Asia Cup 2022 MVP Wael Arakji, Sergio El Dawich, Amir Saoud, Elie Chamoun, or Yousef Khayat. For as much talent that Lebanon have in their talent pool, substituting that many minutes in a team’s rotation is never easy to manage.

Again, this could have put pressure on the younger players who were making their national team debuts whether it was Omar Jamaleddine, Gabriel Salibi, or Marc Khoueiry. And again, big bro Ali was there to help make the transition a lot smoother.

"I always tell them to have big heart to take in everything they can," said Haidar of the youngsters. "I told them they have to step up. It’s a big job, they have to adapt to it. They listened, they’re very accepting. That’s the main thing."

Nonetheless, Haidar can’t wait until this in-form team is back to full health and availability to be able to play to it’s full potential.

"I told the guys, the shoes they left are big shoes," said Hairdar. "Wael, Sergio, Amir, Elie, and Yousef all helped us in a great way, we can’t wait to get them back to make our job easy."

"We’re a unit, we have a lot of chemistry as we’ve been playing together for two years. This you cannot find overnight with the young guys, so hopefully they come back very soon and make our jobs easy."

That job, after another window of the Asian Qualifiers in February 2023, will, of course, be the FIBA Basketball World Cup 2023. Last window, Lebanon had qualified for the flagship event to be held in the Philippines, Japan, and Indonesia next year, marking their return to the event for the first time since 2006.

"It’s exciting, I hear about the experience from the guys," he said, referring to those who had played for Lebanon at World Cup 2006. 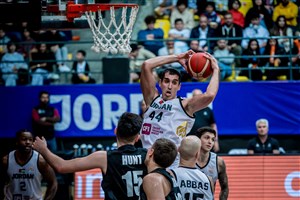 VOTE: Who was your MVP from Gameday 2 of Window 5? 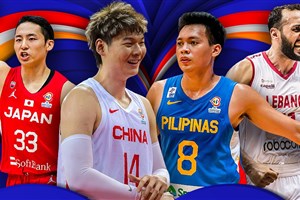 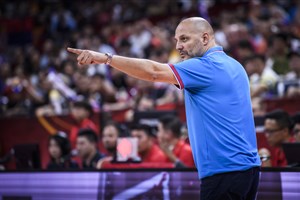