Young stars who stepped up in Americas Qualifiers window 3

MIAMI (United States) – Teams found themselves in do-or-die situations in the third window of the FIBA ​​Basketball World Cup 2023 Americas Qualifiers but that did not prevent the coaches from assigning responsibilities to some of their younger players.

Several young stars responded to the call and more importantly, beyond the numbers, they showed character and that they can be key elements in the near future. These were the ones that looked the best: 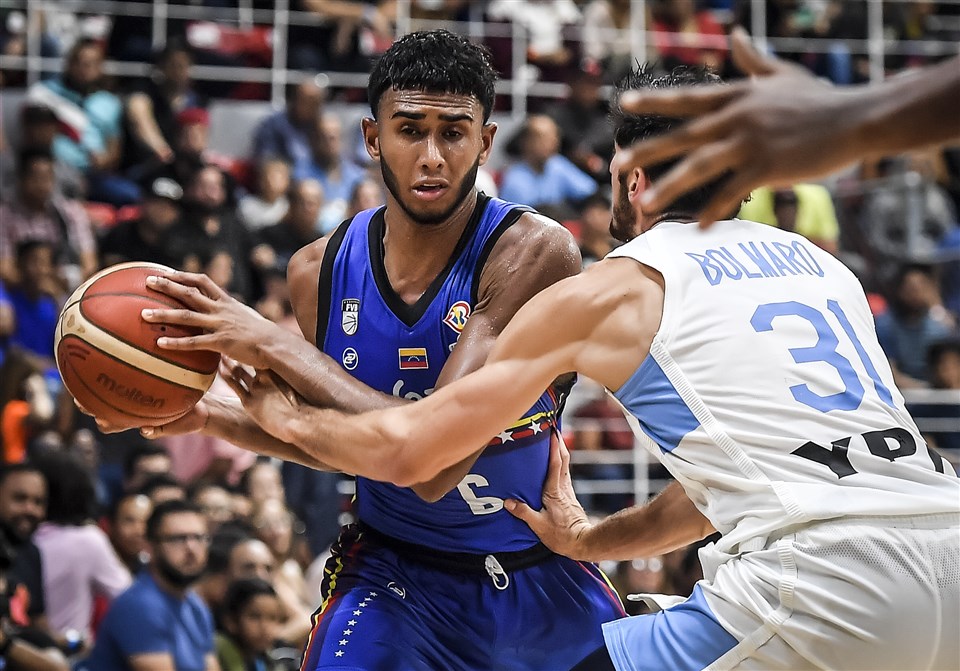 Sojo is athletic and has the ability to catch rebounds. In each passing window, coach Fernando Duró has been giving him more freedom. In the game against Argentina he was the second best scorer of his team (13 points) and produced both from the perimeter and when attacking the basket, while also having 3 steals. It seems that Venezuela quickly found a successor to José Vargas, who announced his retirement from the national team. 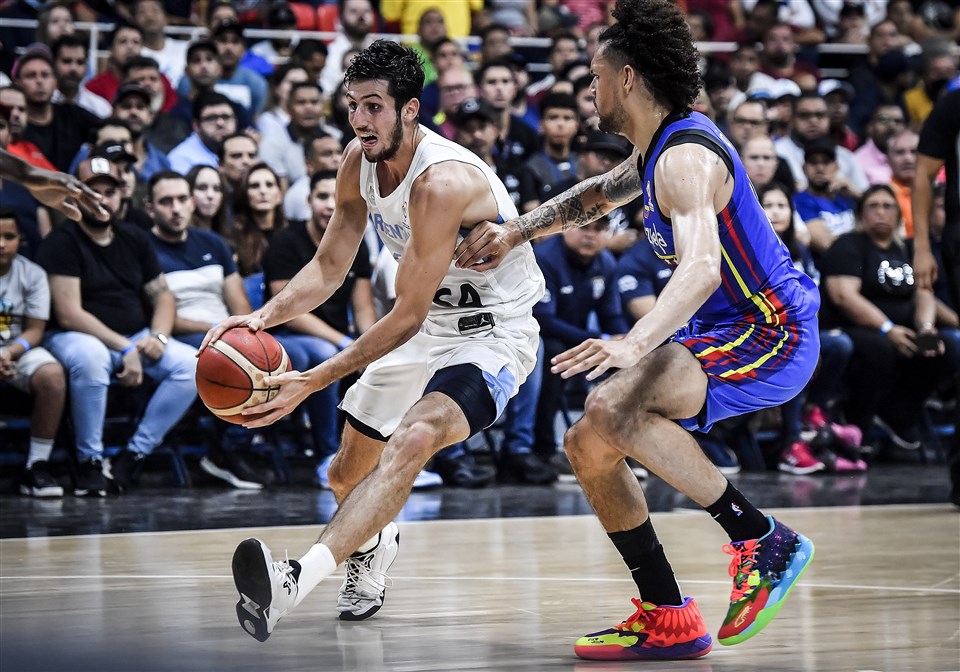 After his first year of experience in the NBA, there was a lot of anticipation to see what he could bring to the table with a more leading role. He had a tougher time in the first match against Venezuela, yet he still had 5 assists. Against Panama, he made 5 of 9 field goals to finish with 11 points. Bolmaro is capable of playing three positions but still needs a bit more playing time at this level to dominate. 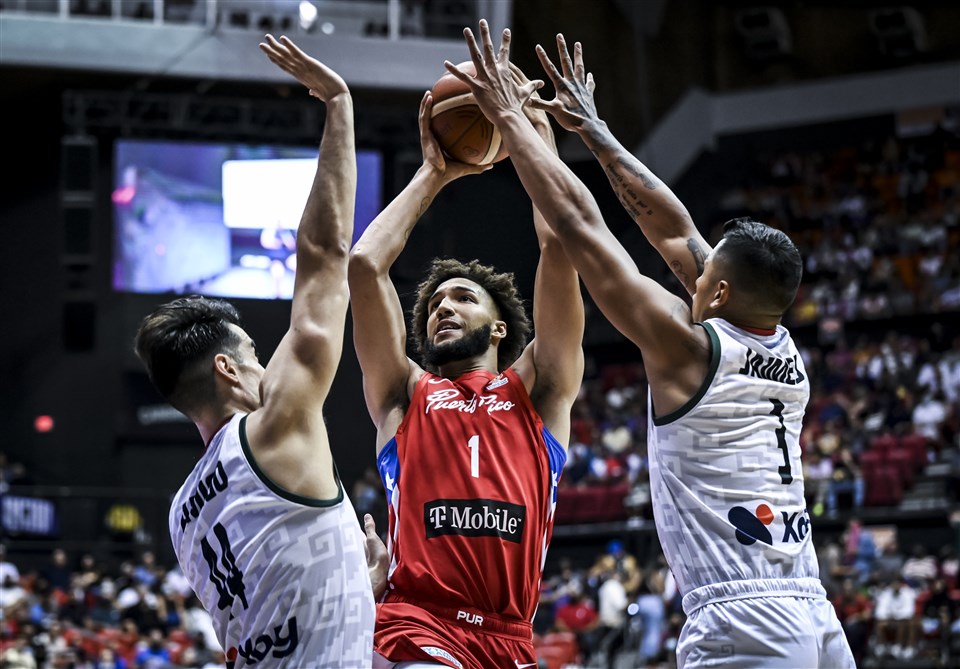 In the Tokyo 2020 Games Qualifying Tournament, Conditt dazzled by averaging 14.5 points. This time, in his World Cup Qualifiers debut, he was in a much more defensive role and did not disappoint. In the difficult battle against Mexico, he grabbed 8 rebounds but also made it clear to coach Nelson Colón that he can also count on him in the attack. In the two games in the window, he took 6 field goals and made 4.

The Virgin Islands' campaign in these Qualifiers was very difficult after being eliminated in the first phase. However, there are reasons to be optimistic and one of them is the group of young players like Guy Ragland, Miguel Lopez, Earl Baker and Shaquan Jules that showed out in this last window. Jules stood out with 10 points in the game against the Bahamas (5-for-11 shooting from the field) and then against Canada he grabbed 6 rebounds.

One of the main points of Panama in recent years has been their veterans. However, coach Flor Meléndez has begun to change that trend by calling up young players (Lindo, Isaac Hall, Amilcar Sánchez, Jesús Lombardo). Initially, Lindo was the one who has taken more prominence and showed interesting promise. Against Paraguay he had 6 boards and then against the strong Argentinian team he played 20 minutes and produced 6 points. 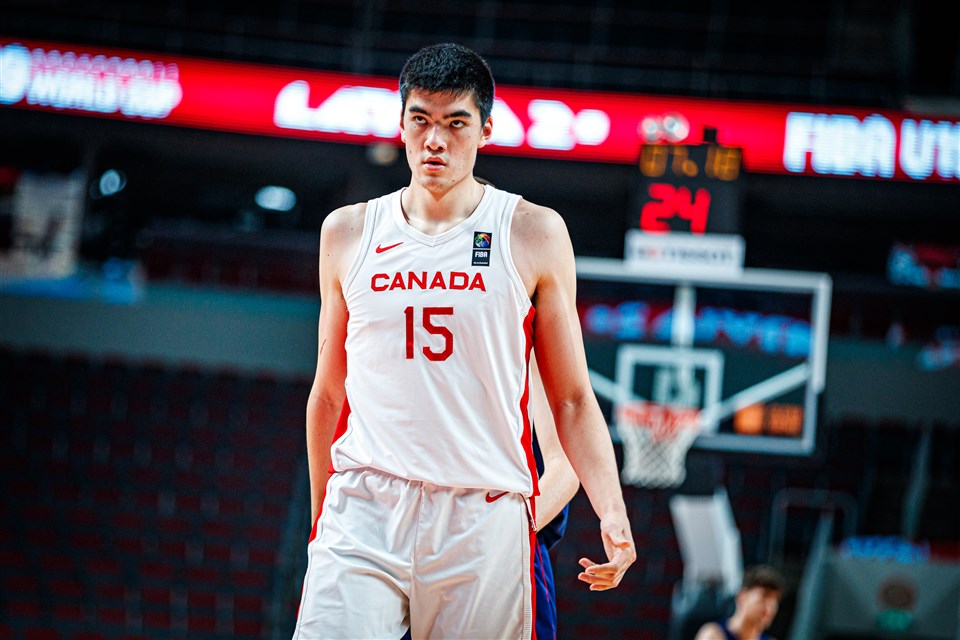 Canada's paint area will be in good hands in the near future. The tall player, in a short period of time, made it clear that he is an effective rim protector. In 14 minutes of action against the Virgin Islands, he had 3 blocks and scored 6 points, being perfect in his shots (2-2 from the field and 2-2 from the free-throw line). There is a lot of talent that exists right now in the northern country and a good part of that talent is playing in the best leagues in the world. 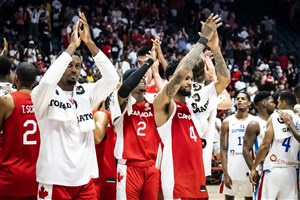 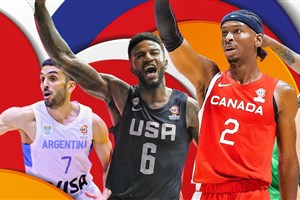 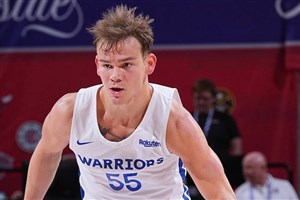 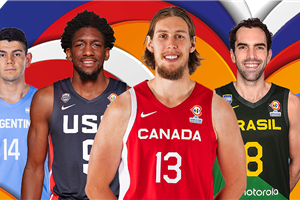 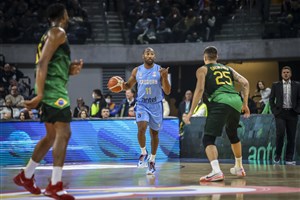