MIAMI (United States) - While veterans took the court to help guide their team to victory during the FIBA Basketball World Cup 2023 Americas Qualifiers, many young stars also proved that they are the future of their country and helped them find success during the first window. Let's look at some of the brightest young talents who participated in the November action. 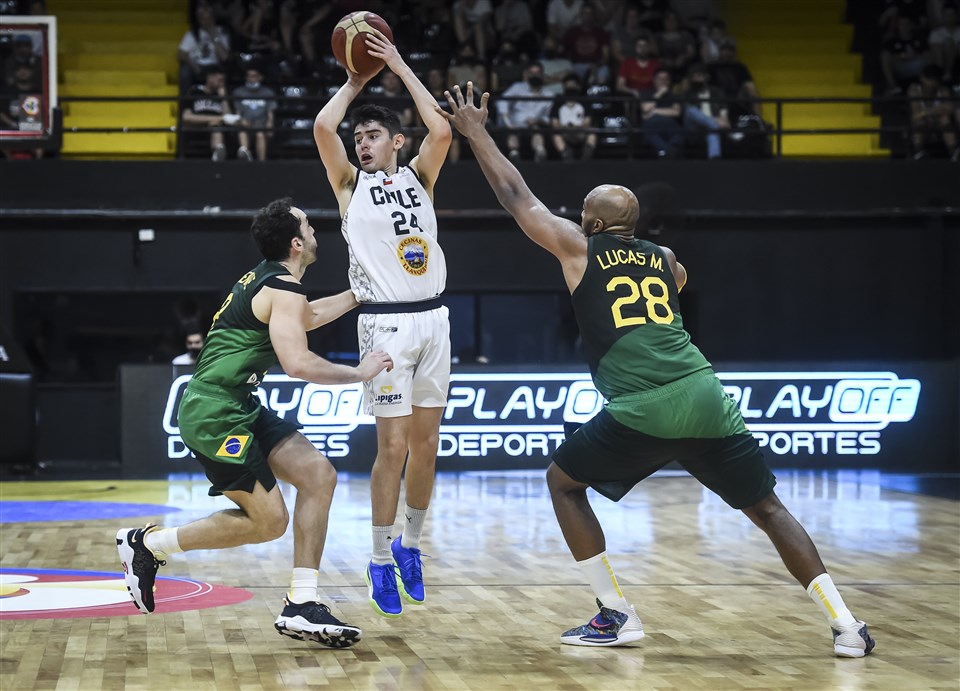 Facing a tough Brazil team that ranks among the top in the world, Chile relied on their 21-year-old guard to produce on the offensive side, and Arroyo delivered with 10.5 points per game in an average of 29 minutes of action. Being able to put up double-digit numbers against a solid defense like Brazil’s proved that Arroyo’s drive to get to the basket will be useful as Chile faces off against Colombia in the second window as both teams are yet to find a win in their group. 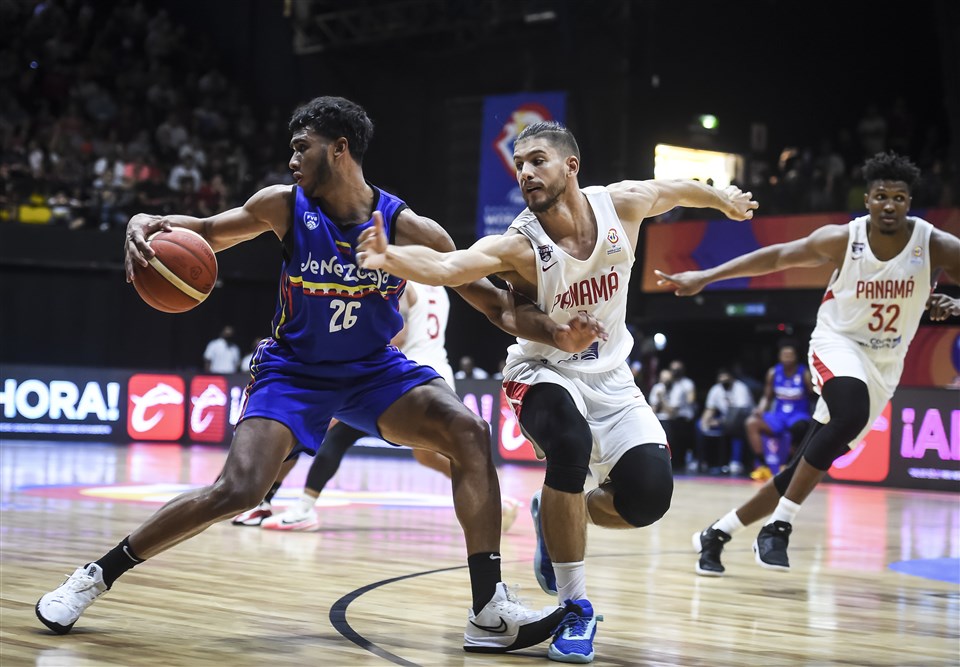 Freshly 22 years old, Sojo was one of Venezuela’s key players as they took home a pair of wins over Panama, as the forward averaged 10 points and 6 rebounds per game in roughly 21 minutes of action a game. Being able to be a physical presence not only on offense and on the glass but also keeping Panama from the rim was one of Sojo’s greatest skills during the first window. Keeping Panama from coming within 20 points of Venezuela in their wins helped their win column margin that will be key as Venezuela takes on Argentina in the February window of the competition. 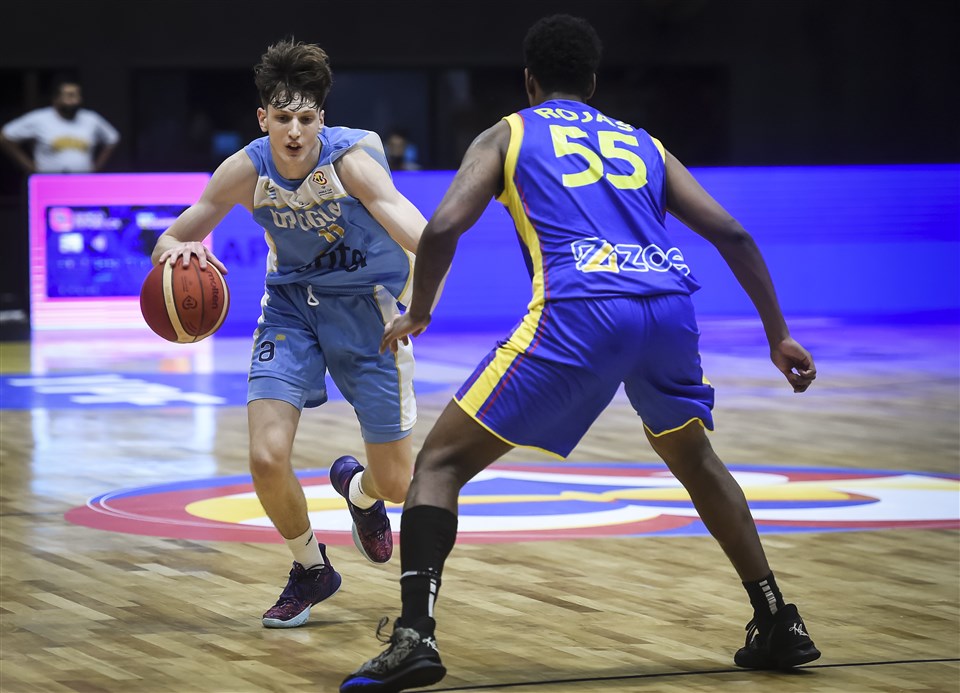 At just 18 years old, Ubal made an impact playing 22 minutes per game and tipping in an average of 8.5 points in that time while also grabbing 4.5 rebounds. Ubal’s strength at the point guard position was apparent in his second game against Colombia where he tallied 6 assists, and with working on the strength of his shooting for the second window will have a bigger impact and more responsibility for Uruguay.

As the competition saw many young players show out for their team other players who made an impact including Juan Fernandez from Argentina, a 19-year-old who averaged 12.7 mins, 4 points and 5 rebounds per game. Marcos Chacon, an 18-year-old point guard for Cuba tipped in 9 points as they nearly upset top-ranked USA, and Yahir Bonilla, representing Mexico at 18 years old, tallied 3 points and 3 assists in Mexico’s win over USA, helping them sustain their lead as he took the floor. 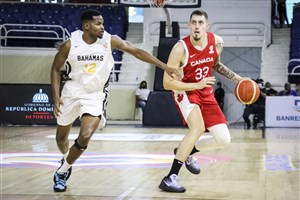 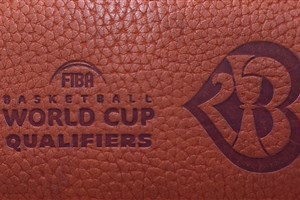 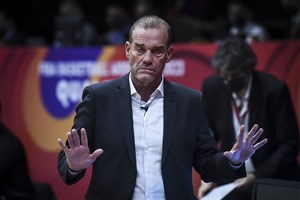