Joining Colon will be Rafael 'Pachy' Cruz and Carlos González on his staff - a dream come true for them all as they will lead the national team into FIBA World Cup qualifiers beginning with Mexico in Chihuahua City’s, Gimnasio Auditorio Universitario November 28th.

That dream comes with very high expectations of a basketball loving country who have competed in last nine consecutive FIBA World Cups last Finishing 19th in China in 2019 after qualifying sixth from the Americas.

The roster includes a group with a mixture of veterans and young talent as Puerto Rico looks to book their ticket to the world stage.

The list is also made up of players who play professionally at home in the Baloncesto Superior Nacional, the NBA’s G-League as well as teams scattered throughout Europe and the rest of the world.

JJ Barea returns to national team duty as does the majority of the roster that competed in the 2020 Tokyo Olympics qualifiers including leading rebounder Isaiah Piñeiro and leading scorer Gian Clavell as well as few members of the 2019 FIBA World Cup team. 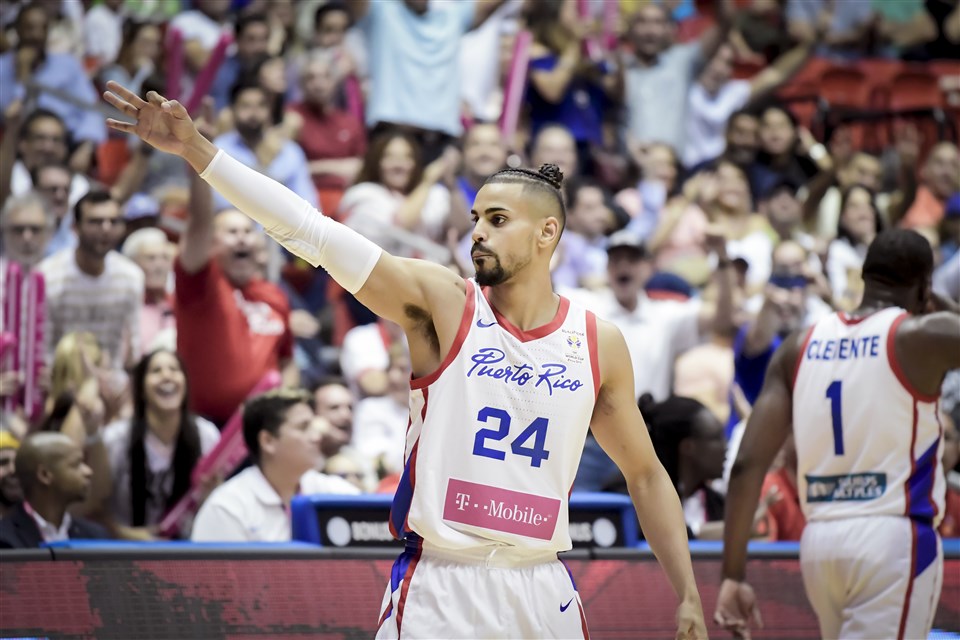 One big new addition is Ysmael Romero. The power forward has represented his home country of Cuba in international play but has now been given permission to wear the Puerto Rico flag for his adopted new home.

"Having a player of the quality of human being and talent of (Ysmael) Romero offers a great opportunity both for him and for the National Team, because we know that he will impact the game in a positive way," said Colón in a statement released by the Federation.

There are some names that Puerto Rican fans will recognize who are not on the initial phase list like Gilberto Clavell (knee surgery) and Gary Browne (appendix surgery). Both will be unable to play later this month.

The Puerto Rico roster as announced is below: 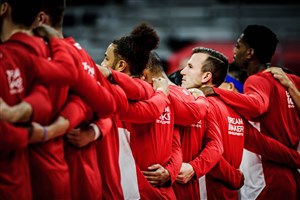 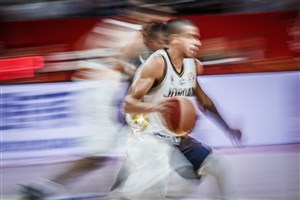 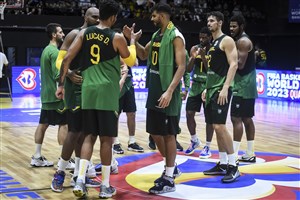 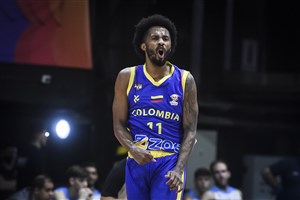