NBA’s Jose Alvarado eager to suit up for Puerto Rico

MIAMI (United States) – New Orleans Pelicans point guard José Alvarado will debut for the Puerto Rican national team and is expected to play in the next window of the FIBA Basketball World Cup 2023 Americas Qualifiers scheduled between the end of June and the beginning of July.

Carlos Arroyo, former emblem player of Puerto Rico and now general manager of the national team, met with Alvarado in the city of New Orleans to secure Alvarado’s commitment.

I am super excited to belong to the Puerto Rico national team. Many thanks to Carlos Arroyo and the entire team of the Basketball Federation for this great opportunity to represent my people, Boricua, baby! Let's have some fun", Alvarado said in a statement to the Puerto Rican Federation (FBPUR). Alvarado, 24, was born in Brooklyn, New York, but is of Puerto Rican descent.

The first-year point guard in the NBA began the season with the Pelicans on a two-way contract but thanks to his strong performance he earned a spot in the rotation and landed a four-year contract extension. He posted averages of 15.4 minutes, 6.1 points and 2.8 assists in 54 regular season games.

"It is a pleasure to welcome José Alvarado to the national team. We are all very proud of what he has been able to accomplish in his short NBA career. His interest is genuine and he has a great desire to represent his culture. José is a born leader. I am sure that his energy and competitiveness will impact our team in a positive way," Arroyo told FBPUR.

In his short time in the NBA Alvarado, a Georgia Tech grad, has earned a reputation as a fierce defender (1.3 steals per game). He’s been taking advantage of coach Willie Green's confidence in him during the playoff series against the Phoenix Suns averaging 5.5 points in 16.0 minutes in the first two games.

In the next window of the Americas Qualifiers, Puerto Rico will host the United States and Mexico at home in Group D, in what will be two crucial matches to define qualification for the next phase. The Puerto Ricans have a record of 2-2, behind their two rivals on duty who are tied at 3-1. 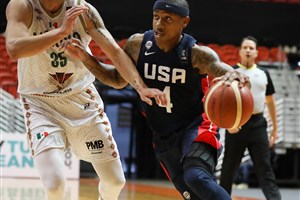 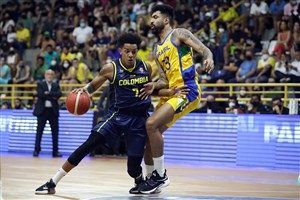 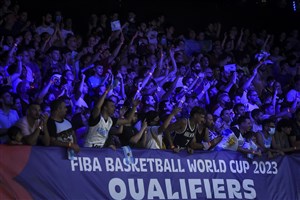 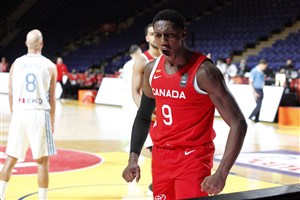