Gian Clavell is confident in Puerto Rico: "It's possible to get both wins"

MIAMI (United States) – One of the most renowned figures in Puerto Rican basketball in recent years, Gian Clavell, is back and will make his debut in the FIBA ​​Basketball World Cup 2023 Americas Qualifiers in this third window between June 30 and July 4. Clavell had not been able to join the national team since the Serbian Olympic Qualifying Tournament to the Tokyo 2020 Games due to professional commitments.

“I am excited and happy for this comeback. It is always an honor to represent my country. I couldn't be there before because of things that I can't control, but I'm very excited,” said the 28-year-old shooting guard Clavell, who led Puerto Rico with 20.5 points per game in that Olympic Qualifying Tournament.

The team led by Nelson Colon, who is third in Group D of these Qualifiers with a 2-2 record, has missed Clavell's offense. And for this occasion Colon announced a preliminary roster which boasts, in addition to Clavell, the New Orleans Pelicans’ point guard, José Alvarado who will debut with the national team, as well as forwards George Conditt IV, Isaiah Piñeiro and point guard Gary Browne.

“We have a good team. The expectations with us are always very high. The players know each other well and there is talent. On an individual level, each player comes from doing a good job in their league. The group is here to have a good performance,” said Clavell who comes from averaging 26.4 points with Ukraine's Budivelnyk and 15.0 points with Cangrejeros, in the BSN, the main league in Puerto Rico.

Regarding Alvarado, who stood out in his rookie season in the NBA due to his defensive power, Clavell commented:

“Anyone who wants to put on the shirt of Puerto Rico is always welcome. I think he (Alvarado) is a great addition, he has a lot of energy and that rubs off on the group. He has a lot of intensity. I am looking forward to sharing it with him.” 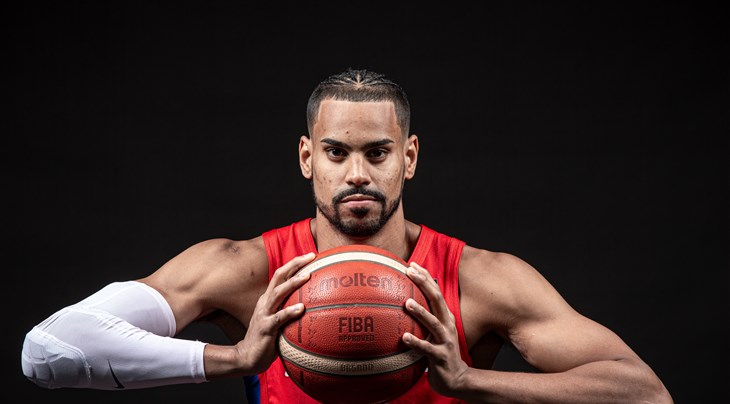 Puerto Rico in these next two games will have a great challenge. They will host the United States and Mexico at the Roberto Clemente Coliseum in San Juan, both teams which surpass them in the group standings (3-1). Although the three teams have already qualified for the Second Round, it is important to continue adding victories because those results carry over to the next round.

We are going to be at home and losing at home is never an option. We have to bring out our best game and be on point, that's going to be key. I think it’s very possible to achieve both wins, we have the capacity,” said Clavell without hesitation. Clavell also had time in the NBA with the Dallas Mavericks (2017-18), where he was able to share the court with the Puerto Rican legend, Jose Juan Barea.

Barea, who recently made his retirement from the national team official, has been a mentor to Clavell both during his time in Dallas and on the Puerto Rican squad. Right now they are also teammates with Cangrejeros in the BSN. 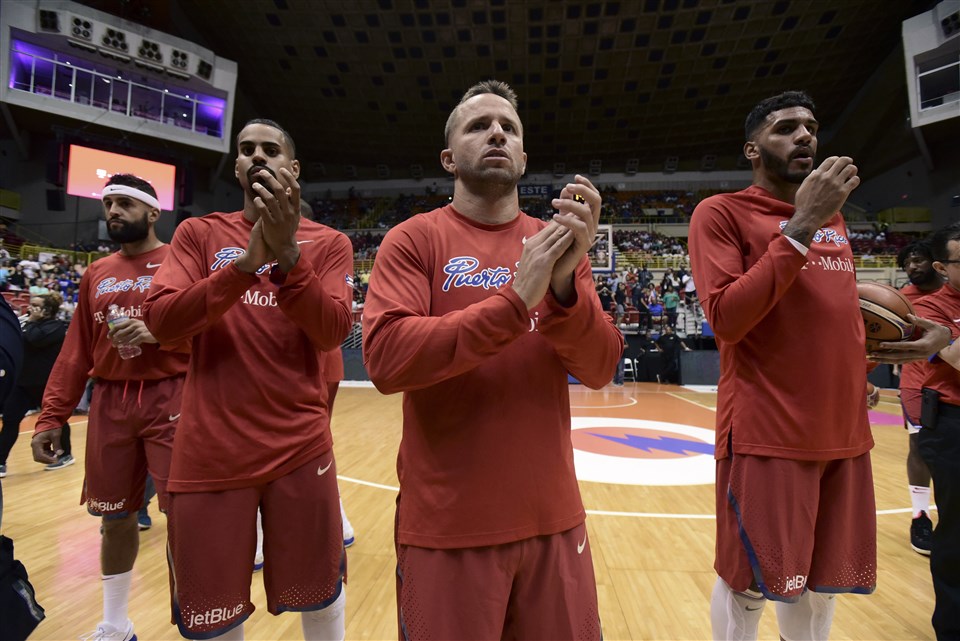 “I’m proud to have shared the national team with him and I continue to admire him now in Cangrejeros. He is a legend. I have great moments and memories with him which I appreciate. I would like to take that leadership as he’s leaving the national team. When I debuted with Puerto Rico I was able to learn a lot from J.J. and other players like Carlos Rivera and David Huertas. I think that now it will be my turn to lead the team together with Gary Browne,” concluded Clavell, who has also played in other European leagues such as Turkey, Russia and Greece. 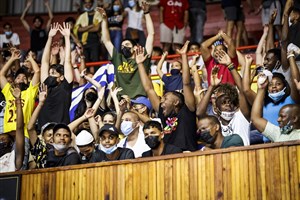 VOTE: Which team do you most want to see play in Window 3 of the Americas Qualifiers?

Who has a shot to advance? Permutations ahead of Americas Window 3 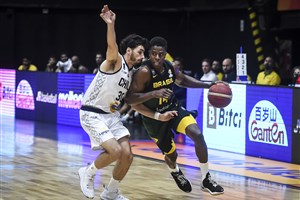 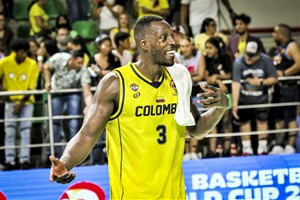