BEIJING (China) - Imagine what it must be like for a player to win not just one FIBA Basketball World Cup title but two.

The two helped Spain cap an unbeaten run at the FIBA Basketball World Cup 2019 with a 95-75 triumph over Argentina on September 15 in Beijing.

The first time they celebrated a world title triumph was in 2006, when they were just 21 years of age.

Spain prevailed in Saitama over Argentina that year in a thrilling World Cup Semi-Final before blowing out Greece in the championship game.

"I don't know what it is about this region (Asia) in the world, but whatever it is, it suits us well," Fernandez said. "I hope the Olympic Games will continue at this level."

Spain will be in the 12-team field at next year's Tokyo Games. Two years after their first world title triumph, they claimed a silver medal at the Beijing Olympics,

The potential achievement for Fernandez and Gasol was something that Spanish basketball was acutely aware of. Even before the Final, Jorge Garbajosa talked about how the two veterans were on the cusp of doing something special.

Garbajosa, who played in the 2006 team and is now the Spanish Basketball Federation president, said: "13 years have passed since 2006 and only Marc and Rudy remain, yet here we are in the Final." 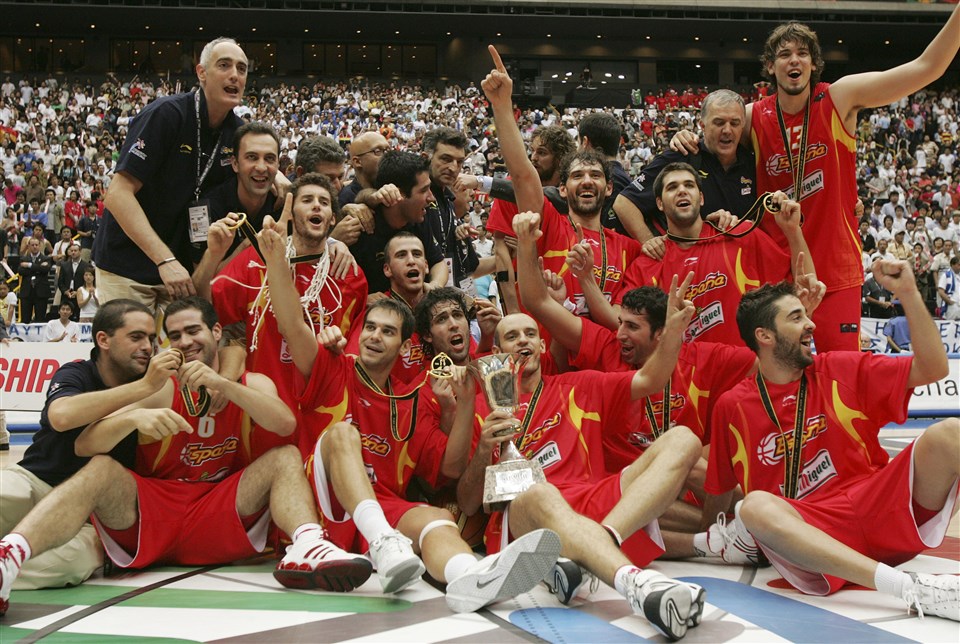 There have been others to capture the world title twice.

Stephen Curry, Derrick Rose and Rudy Gay played for the USA on its world title-winning sides in 2010 and 2014. 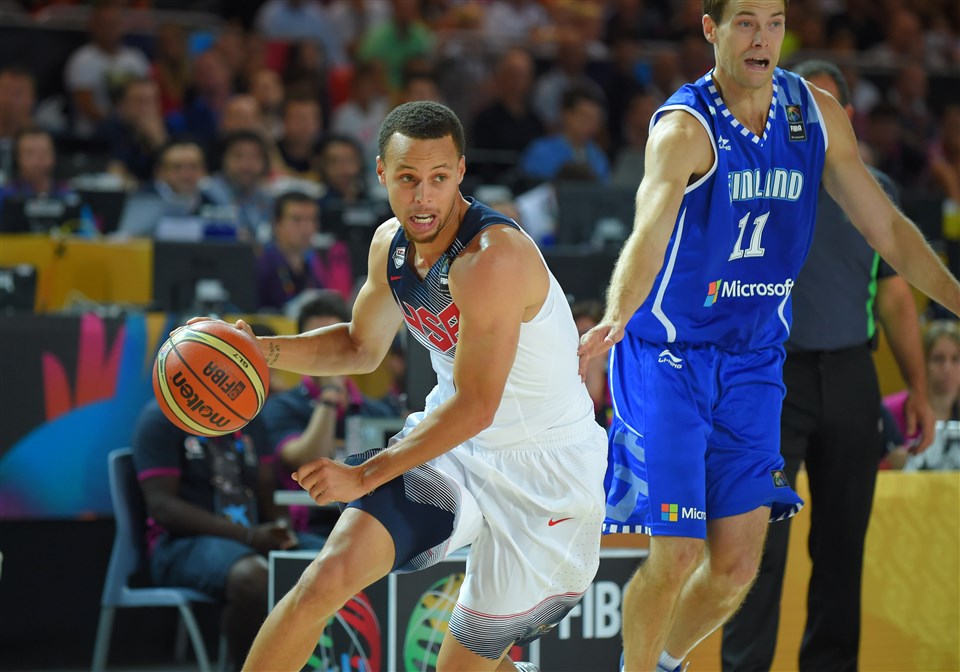 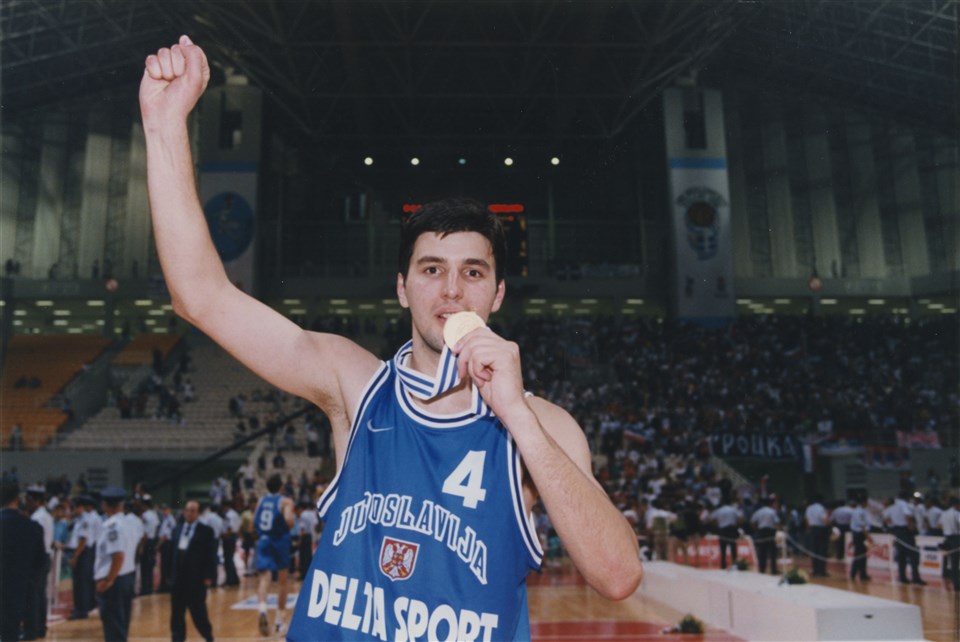 There are others in this elite group. 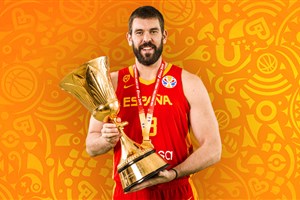