The world has caught up with USA, says Kobe Bryant

BEIJING (China) -  The likes of France and Serbia beating the United States at the FIBA Basketball World Cup 2019 does not surprise Kobe Bryant; the event's Global Ambassador believes the rest of the world already caught up to the Americans quite some time ago.

The back-to-back reigning champions United States were bounced from the tournament in the Quarter-Finals with a defeat to France and were then dropped by Serbia in Classification 5-8 action. But those losses did not shock the two-time Olympic champion Bryant, who is in China for the Final Phase of the World Cup.

The Olympic gold medalist in 2008 and 2012 and five-time NBA champion continued: "There's some great basketball being played: France, Serbia, Argentina. There's just great basketball being played. We're going to have our challenges with the next team, whether it's Redeem Team 2 or whatever you want to call the team. No matter what team it is, it's not going to be easy."

"THE WORLD HAS BEEN CAUGHT UP FOR QUITE SOME TIME." 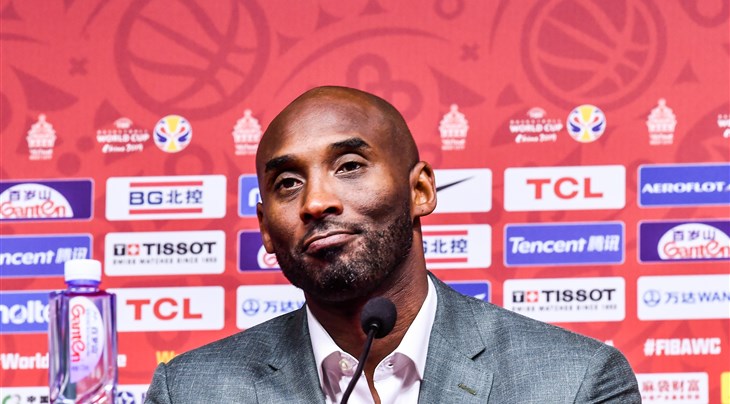 Bryant recalled the battle the Americans had in the 2008 Olympics Final against Spain - a 118-107 victory.

"I remember on the Redeem Team we needed a hell of a fourth quarter to beat Spain. That was a hell of a team we had. We still needed a really late push to beat Spain in that gold medal match," said Bryant, who also had the likes of LeBron James, Dwyane Wade, Chris Bosh, Chris Paul, Jason Kidd and Carmelo Anthony.

"Put the best players that you think can make the best USA team out there on the floor and we are still going to have challenges. It's not going to be a cakewalk. The days of the 1992 Dream Team in Barcelona are gone," Bryant added, referring to one of the most dominant basketball teams ever assembled.

The FIBA Basketball World Cup in China has been even more special for the 41-year-old Bryant due to the fact that he has been the event's official Global Ambassador.

"For me, it's been a huge honor to be apart of it. Learning the game in Italy, I grew up with the international stage. My first lessons how to play the game were taught to me by Italian coaches. And basketball back then wasn't as global as it is now," Bryant said.

"For it to come full circle, for me to be an ambassador of the game, to try to help spread the beauty of the game, particularly FIBA, is extremely important. And it's important for fans all over the world to see how beautiful this game is. And if I can help in any small way, I'm definitely going to do it."

Bryant has long been working to help the development of the game in China, coming to the country for the first time in 1998.

"IT'S IMPORTANT FOR FANS ALL OVER THE WORLD TO SEE HOW BEAUTIFUL THIS GAME IS. AND IF I CAN HELP IN ANY SMALL WAY I'M DEFINITELY GOING TO DO IT."- Bryant

"I watched it develop from the ground up," he said. "I watched the city (of Beijing) grow, watched the passion for the game develop."

And the Los Angeles Lakers legend said the Chinese must set high goals for their basketball program.

"Going forward for this market, it think the (the goal is) to develop their basketball to a level where they can compete with the best basketball countries in the world. That should be the goal. I know that is absolutely the goal for Yao (Ming)," Bryant said.

"Really making an investment in the next generation of players and making sure that China gets to a level where they can compete with USA and Spain and Argentina and Serbia and France, and so on." 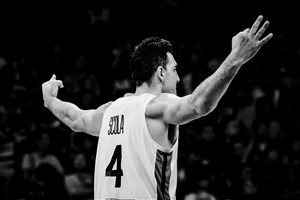 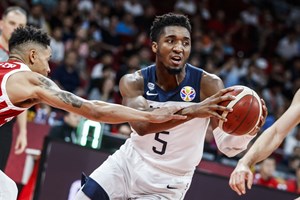