GUANDONG (China) - Gregg Popovich praised France for beating his United States team 89-79 in the Quarter-Finals of the FIBA Basketball World Cup 2019 and the Europeans deserve major respect for doing so.

The USA coach saw his team suffer the first loss in the World Cup play since the 2006 Semi-Finals, snapping a 48-game winning streak that featured the 2010 and 2014 titles.

"Any loss hurts and in this situation, it hurts more. But life goes on," Popovich said. "This is very important and we would have loved to have won - just like any other team would love to win their games in this tournament. But we're all grown, we all have families and lives, and life will go on."

The United States players and coaches have been asked all tournament about the USA players who are not in China. Popovich addressed that at the post game press conference once again and called it a disrespect to the French.

"I think it's a disrespectful notion to even bring something like that up. 'Hey, you didn't have this guy, that guy. That's disrespectful to France or whoever else is in the tournament. France beat us. It doesn't matter who is on the team,” Popovich said.

"I couldn't be more prouder of these 12 guys who sacrificed their summer to come here having never played together before. They put themselves in the arena and competed and they deserve credit for that. Just like France deserves credit for winning. It's not about the United States didn't have their other guys. There's no such thing as the other guys. These are the guys who are here. And they did a great job and I'm very proud of them."

Popovich, whose team will next face Serbia in the Classification 5-8, continued on about the winners, saying it was the best France team he's ever seen. 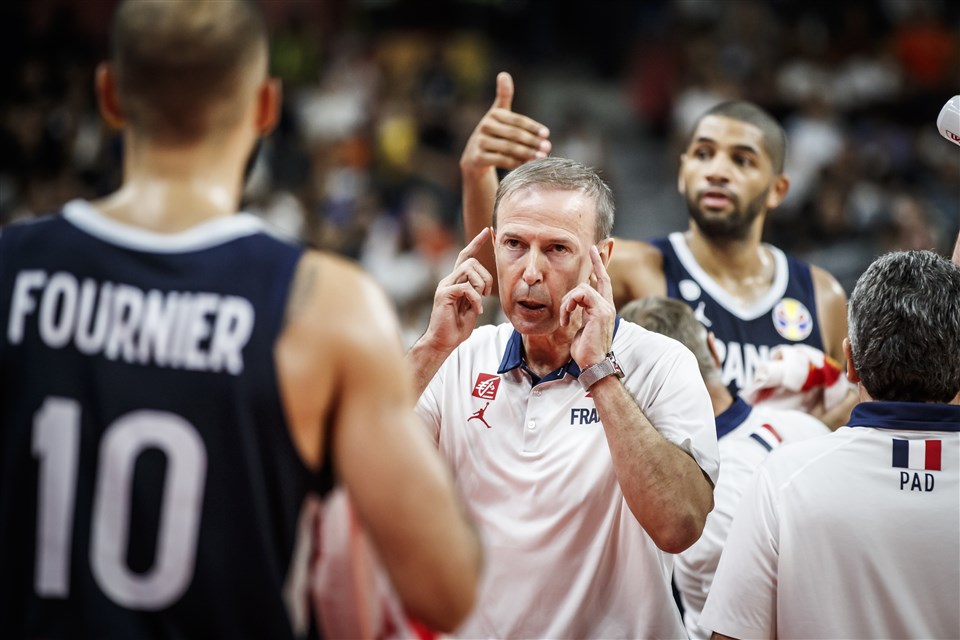 Popovich was full of praise for Collet

"Coach (Vincent) Collet and his group have done an outstanding job. It's the best French team that I have seen because they play at both ends of the court," the USA coach said. "It's not just an offensive team that executes well. It's not just a couple of guys on their own. They play at the defensive end and are physical. Individually play well, defensively as a group: switching, weak side, rebounding. They fit together really well - all the parts fit, they're deep. I think they've done an outstanding job. They were wonderful tonight."

"In the end, their experience and their execution showed. That's a credit to all of them," he said. 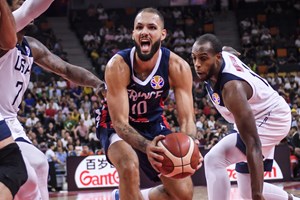 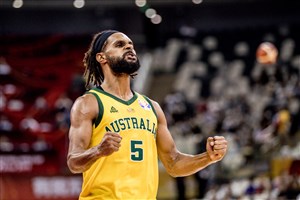