Rodl made his last cut from the list of 13 players who made the trip to China, with Isaac Bonga being dropped from the team. The 19-year-old Bonga still had a chance to play in China as point guard Maodo Lo has been dealing with an injury. But Rodl and his staff are comfortable that Lo will be ready - though he did not play in the 74-64 victory over Australia in Jiangmen.

Rodl's roster includes the NBA trio of  Schroder of Oklahoma City, Kleber from Dallas and Boston's Daniel Theis. Zipser has also played in the NBA but is now a teammate of Lo at Bayern Munich along with Barthel.

Germany will start their Group G campaign in Shenzhen with a big European showdown against France on September 1. They then face Dominican Republic on September 3 and finish First Round play against Jordan on September 5. 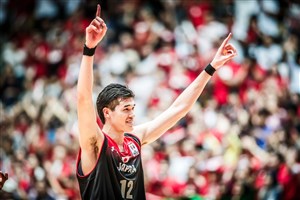 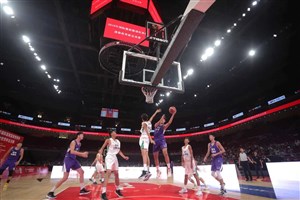