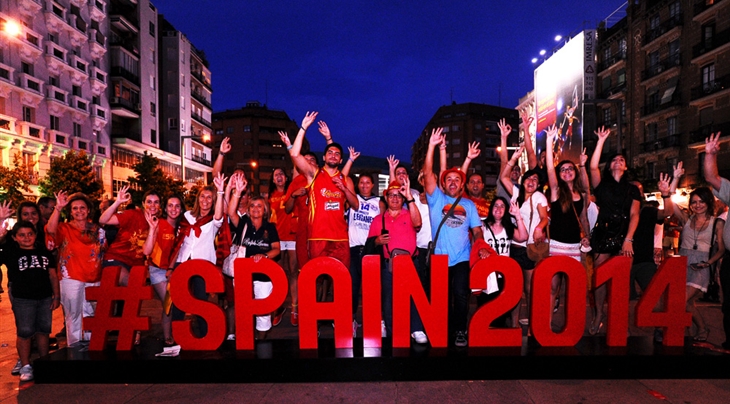 The 24 teams that played Group Phase games in Granada, Sevilla, Bilbao and Gran Canaria created plenty of talking points in the social media.

Players, coaches and millions of fans have expressed viewpoints, shared photos and videos about what has so far been a remarkable tournament.

How much activity has there been in the social media?

Four hundred YouTube videos have been published and generated more than 11 million views.

The top three videos include the New Zealand Tall Blacks' Haka before their game against the USA, Philippines star Gabe Norwood's big dunk against Argentina and the top five plays from 1 September.

On Facebook, over 40 million people have been reached with news and information on the FIBA Basketball World Cup, and posts received a total of 1.6 million likes, one of which got more than 135,000 likes.

The world premier functionality @FIBA Scores generated 45,000 tweets and 10,000 re-tweets. By tweeting '@FIBA scores', fans get live scores from every game and find out in real time how their favourite team is performing.

The post that received the most re-tweets is this one:

Meanwhile, FIBA.com has had more than 14 million visits since the start of the tournament and there have been no fewer than 200,000 downloads of the FIBA Game Center app. 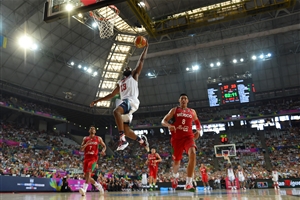 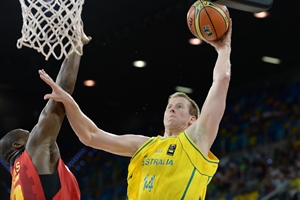