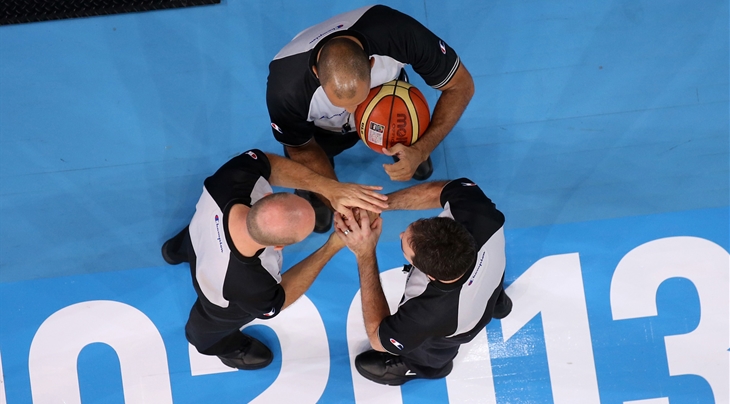 The 38 officials come from 28 countries across FIBA's five continental zones. They rank in age from 27 to 50 (average age of 38.7) and have between three and 20 years of experience as FIBA referees (average of 11.6 years).

The group consists of tested individuals who have the much-needed combination of experience and proven potential. All referees nominated/selected to officiate at FIBA’s flagship event have been carefully monitored through various competitions in the lead-up to the competition taking place in Spain from 30 August to 14 September.

Through the FIBA Referees Intranet, the 38 men were given a rigorous 20-week preparation programme that saw them undergo a special physical training course and monitoring, studying video clips as well as working on important aspects such as game management and team-work.

The officials will come together for a two-day camp (28-29 August) in Madrid prior to the start of the competition.

"This group of referees has been carefully selected and brings the highest standards of officiating that is to be expected for basketball's biggest competition," said FIBA Head of Refereeing Carl Jungebrand.

During the competition, each game will be analysed by referees' supervisors using selected video footage and providing feedback to the referees, thereby ensuring that each and every call is analysed by FIBA's Referee Department. 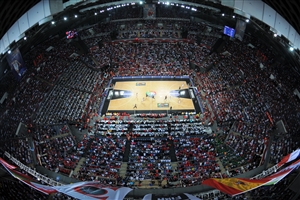 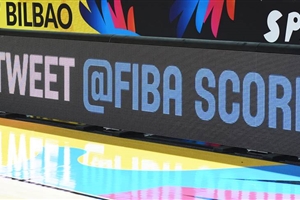