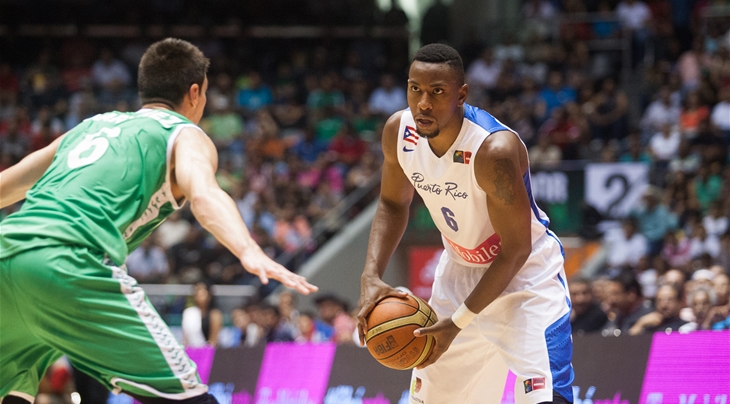 Though NBA star Barea was a certainty to make the squad, he played at the recent Centrobasket in Mexico with others who were trying to gain selection to the World Cup team.

His Centrobasket teammates Franklin, Rivera and Clemente played well and gained spots on the roster.

Now the Puerto Rico players will step up their preparations for Spain, where they are to play in Group B against Greece, Croatia, Senegal, the Philippines and Argentina.

Franklin did well for Puerto Rico in 2012 when they attempted to reach the London Games via the FIBA Olympic Qualifying Tournament in Venezuela.

A gifted and athletic forward, Franklin is one of the Boricuas who plays the game above the rim.

"Franklin joins after being in the team in 2012 and at that time we thought that if he was healthy, he had the tools to be in this group," said Puerto Rican Basketball Federation President Carlos Beltran.

"He is a player who brings a lot of energy, is athletic and has a good attitude.

"In the case of Jorge Brian, he is one of our greatest prospects for the future. I am sure that Argentina had no idea who Jorge Brian was during Sunday's game."

Brian, a standout center who played for the Nebraska Cornhuskers and hails from Caguas, Puerto Rico, had 14 points and seven rebounds in the team's 97-87 triumph over Argentina in Belgrade.

"I was told that the Argentinians saw that tall, skinny guy doing things on the court and did not know what to do against him," said Beltran.

He thanked the players who had pressed their claims during the Centrobasket for the team but didn't make it.

"And of course, my respect to Filiberto (Rivera), (Javier) Mojica and (Devon) Collier for their work at the Centrobasket and willingness to be here," he said.

Puerto Rico have traveled to New York to resume their preparations.

On Friday they will take on the United States at Madison Square Garden.

Arroyo and Santiago are the only players left from the Puerto Rico squad that upset the United States on the opening day of the Athens Olympics 10 years ago. 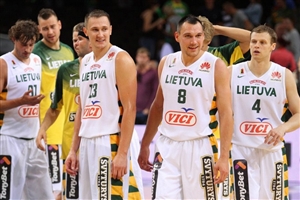 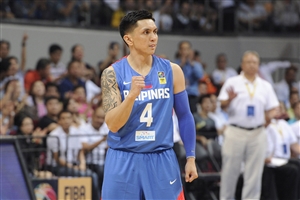